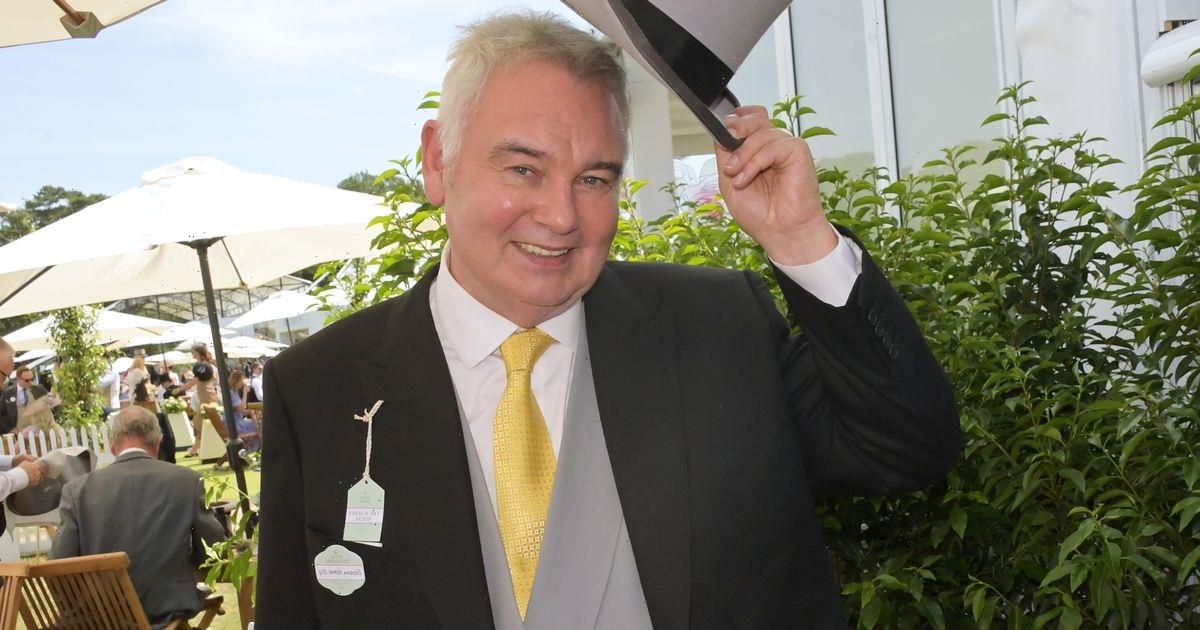 Former This Morning Britain presenter Eamonn Holmes was spotted at Royal Ascot yesterday posing for a snap with his gorgeous lookalike daughter Rebecca.

Ascot is a very glam event and the two definitely rose up to the challenge with Eamonn looking very suave in a light grey suit, complete with a top hat.

He teamed it with a yellow tie giving the outfit a nice summery pop of colour, stealing the show as he posed for pictures.

His daughter Becca looked stunning in a navy outfit with a net fascinator. He completed her look with a trusty pair of sunglasses for the beautiful weather on the day.

Taking to Instagram, Eamonn captioned the picture: "Birthday day out at #royalascot for my one and only daughter Becca.

"Laughter is the best present I tell her."

Eamonn has three children with Becca's mum and ex-wife Gabrielle, Declan is their eldest son, Rebecca is their only daughter and Niall is the youngest.

He also has a granddaughter and announced the news on This Morning last year: "My son Declan and his wife Jenny, they’re the happy couple. Jenny gave birth to Emilia, who is 7lbs and 6 ounces.

“That’s my first grandchild, my mother is a great grandmother.”

Fans were thrilled to See Eamonn and the races after his recent health scare.

Eamonn, 62, has suffered with ongoing chronic back pain and told fans last year that it was so unbearable that he was unable to sleep through the night.

The former This Morning presenter also had viewers concerned when he was seen hobbling on the ITV set with a walking stick in one hand.

Two weeks ago Eamonn was missing from his regular GB news spot which led fans to question where he was.

Jumping on Instagram to explain his situation, Eamonn posted a statement which read: "Hi everyone, Many of you have been asking why I haven’t been presenting GB News for the past week.

"Unfortunately, due to a reoccurrence of a long-term back condition, I’ve had to undergo some unexpected hospital treatment and am now following Doctor’s orders by taking a short time off."

He thanked viewers for their concern and assured them he would be back on their screens relatively soon.

But on last Tuesday's episode of Loose Women (June 7) Ruth confirmed that he is now out of hospital and is currently resting at home.

When asked of his progress by co-star Janet Street-Porter, Ruth, 62, replied: "He's out now, he's resting at home. You know he's had this bad back problem and it played up again and he ended up in hospital for a few days.

"So, yes, it's been a bit worrying. That's why I wasn't here last week. And he's out now and resting at home," adding: "Yeah, he's alright now, thank you." 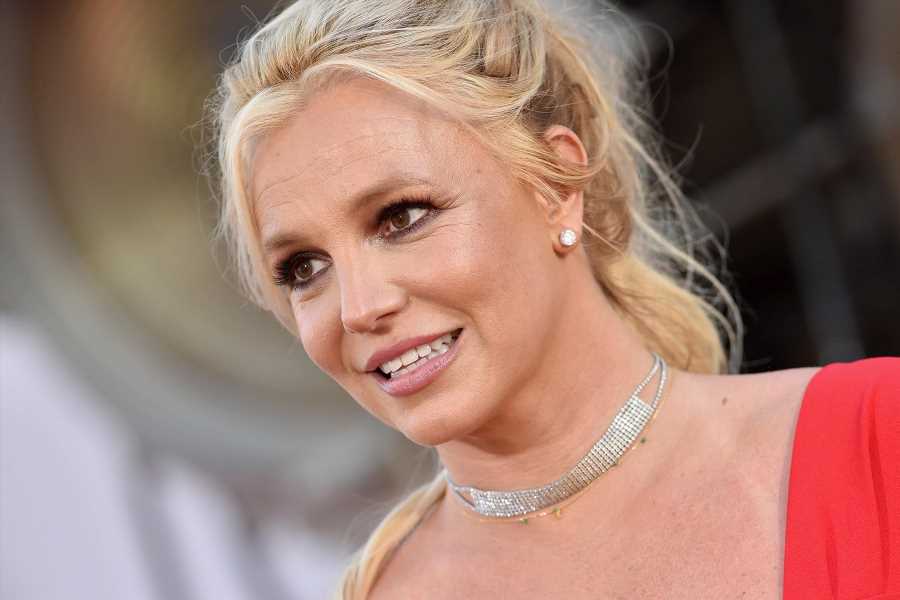