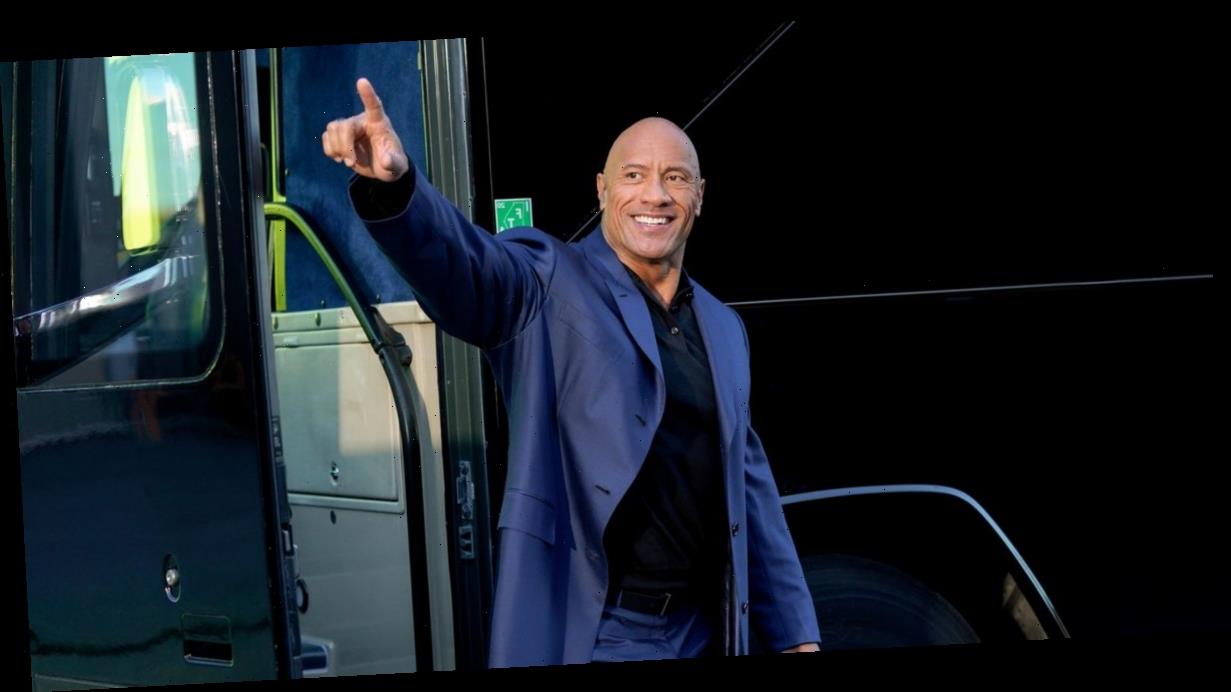 Dwayne Johnson says he's not willing to rule out a career in politics just yet.

The Rock says he very well might run for president in the future if "the people" wanted him in politics.

The actor first mused over a for a spot in the White House back in 2017, telling fans he would go up against former president Donald Trump in 2020.

However after putting that plan on the back-burner ever since, it seems as though he's willing to explore the idea further.

"I would consider a presidential run in the future if that's what the people wanted," he told Us Weekly.

"Truly I mean that, and I'm not flippant in any way with my answer. That would be up to the people… So I would wait, and I would listen," he added.

Dwayne is currently promoting his new show Young Rock, which is set in 2032 and depicts his run for presidency.

He admitted that the role has forced him to consider diving into politics in the future.

"I would have my finger on the pulse, my ear to the ground," he said.

Back in 2017, Dwayne weighed up the idea of running for office and said the prospect was “alluring” for him.

He’s already one of the most bankable stars in Hollywood and can demand more than $30million (£20m) per movie.

But he admitted that he was looking to conquer the realm of politics, saying it offers a chance to make a “real impact” on people’s lives.

He told GQ at the time: "I'll be honest, I haven't ruled politics out. I'm not being coy when I say that, but at the moment I am not sure.

"And beyond that, it would be an opportunity to make a real impact on people's lives on a global scale."