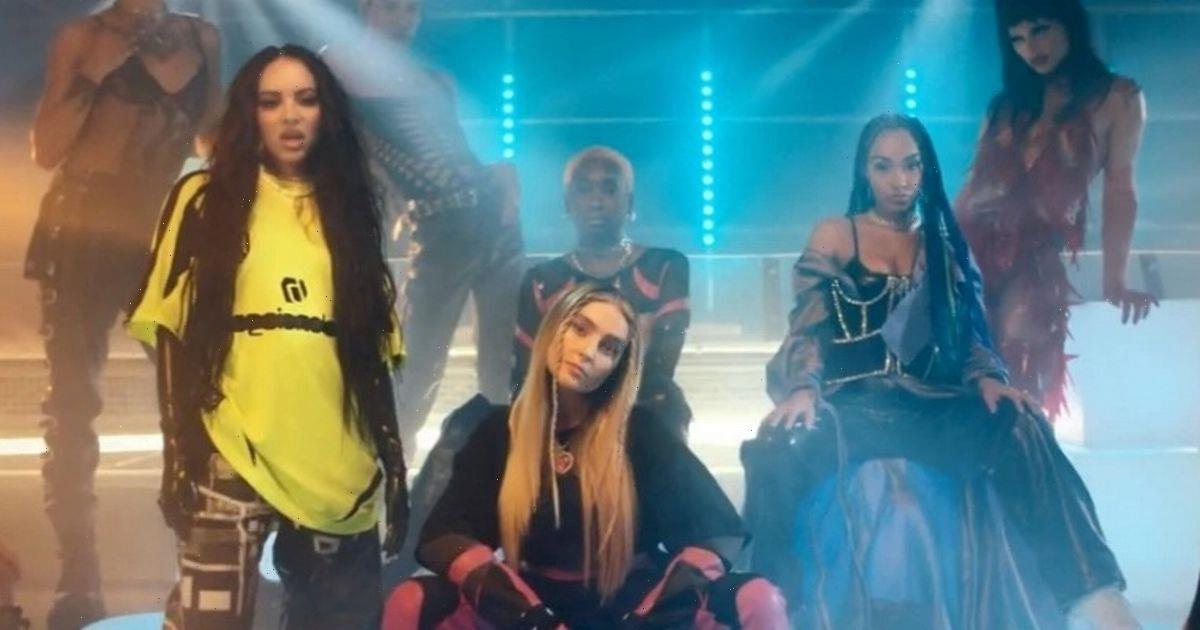 When Little Mix released their music video for Confetti, Drag Race fans were delighted to see some of their favourite

contestants on the set.

But with three out of four United Kingdolls members making a cameo, fans couldn't but wonder where the fourth was and why she wasn't there.

The Drag Queen did her best to debunk the rumours that she was snubbed by video bosses after fans were concerned why she didn't make an all-star appearance.

Lawrence told the Daily Star: "Do you think I would be left out of anything? Absolutely not, you can hardly miss me. There's no way…

"Whereas Lawrence Chaney wants to be a standup, a host, so for me, I didn't think it was for me. I mean, what am I going to do in a Little Mix video…? Dance?"

She added: "I can't really dance terribly well and it's not really my scene, is it? But I'm very happy for the others I think they looked stunning in it but no I wasn't snubbed.

"I think my vibe is more stand up special and hosting. I love listening to music but being in a music video that's a long day – some take like 22 hours to shoot.

"Fair play to them though because it's so up the other girls' alley."

The champion drag artist has also been working on a new project with tech giant Samsung, which she is very excited about.

Lawrence has launched Samsung KX's Lawrence Chaney; Unfolded – a series created to give Brits hints and tips on multitasking like a pro.

The series has been created to celebrate the launch of the new Digital DNA Test an experience featuring the new Galaxy Z Flip3 and Z Flip3 phones that gives visitors the chance to identify their multitude of digital personas.

Talking about the new project, she said: “Being a drag queen requires a lot of multitasking. So, if I could do my part with Samsung KX to help people follow in my footsteps and get themselves into multitasking mode, then we’ve done some good.”