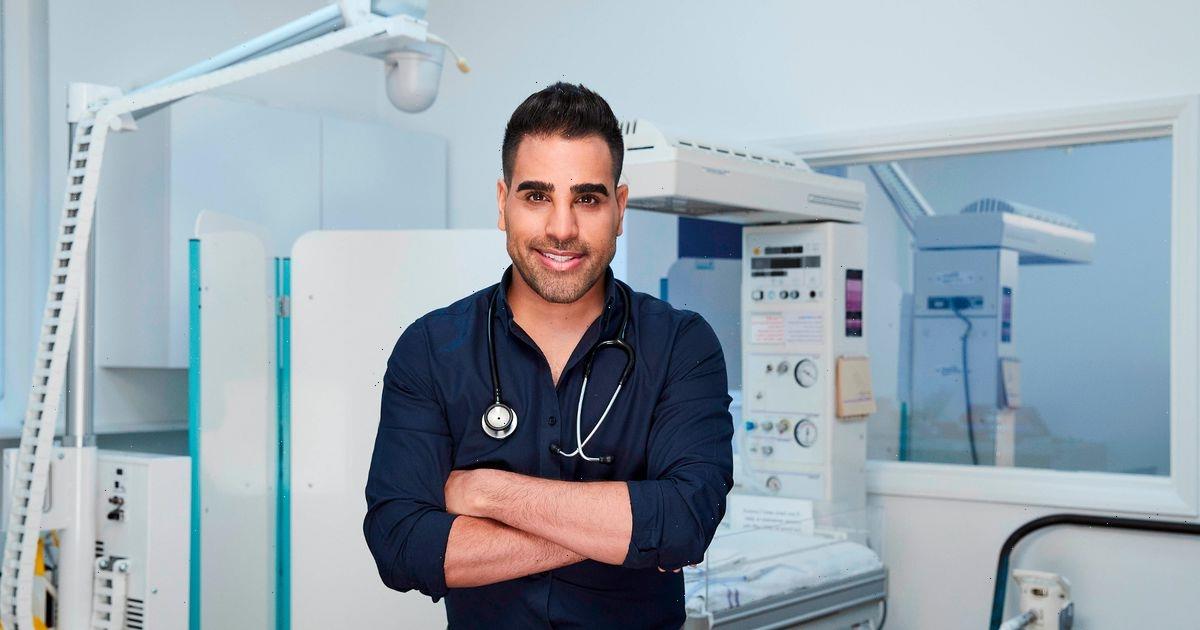 Ranj Singh is terrified about swapping the surgery for the stage.

The TV doctor will be treading the boards in the West End with his own show next month.

And he is hoping he can belt out the tunes as well as he does in the shower.

Ranj said: “I have loved singing since I was a kid, and it’s something I’ve done quite a lot socially.

“I’ve been in choirs in the past, but singing at home or in the shower or with your mates at karaoke is very different to singing on stage. I am pushing myself out of my comfort zone.”

Ranj got in some practice earlier this year when he sang a track from Moulin Rouge on ITV’s All Star Musicals.

He said: “It was a big deal for me. But I did it and I loved it, it was the best experience.”

The doc’s show Scrubs To Sparkles, which is raising cash for the Make A Difference Trust, is at the Garrick Theatre on June 15.

Special guests will include Janette Manrara from Strictly, The Chase’s Jenny Ryan and Steps’ Faye Tozer.

Sadly for those who haven't already got tickets, they'll have to hope Dr Ranj puts on another show, as he revealed they'd all sold out at the end of April.

"OMG! We have sold out!" he wrote on Twitter. "Thank you everyone for all your support! I promise it's going to be one hell of a show!"

He will, however, be back on screens very soon with a brand new show, Extreme Food Phobics.

The series, launching on W, looks at fussy eaters with extreme dietary limitations.

Ranj said: "We're hoping to change the lives of adults struggling with conditions like ARFID and the results are incredible. I'm so proud of it."