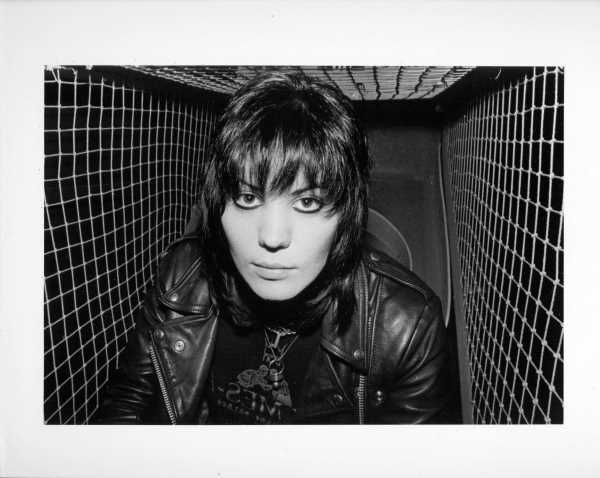 During an interview with Billboard, Jett discussed facing sexism in the music industry, both as a member of The Runaways and as a member of Joan Jett & the Blackhearts. “We couldn’t forget that we were girls — we had to defend it all the time,” she recalled. “I could not get a record deal after The Runaways broke up.”

Jett said she had better commercial instincts than some of the industry insiders she encountered. “I gave all the labels four songs: ‘I Love Rock ‘n Roll,’ ‘Crimson and Clover,’ ‘Do You Wanna Touch Me’ and ‘Bad Reputation,’” she said. “All four of those songs became hits, and all of those labels sent us rejection letters.”

She further discussed the state of women in rock ‘n’ roll and at the Hall of Fame. “There should be more women in the Hall of Fame, and more women in rock,” she opined. “They’re out there, they just don’t get the notice the pop girls do. Go to any city and there’s an all-girl rock band — it’s just a matter of society wanting to hear that kind of music. But people’s tastes change, so you have to just do what you love and hope other people love it too.”

During a separate interview with The Palin Dealer, Jett said she didn’t take anything for granted. She said she still had a great career in spite of the sexism she faced. On the other hand, she doesn’t see much progress. “Look at the music scene today,” she said. “It hasn’t really changed for women playing rock ‘n’ roll.”

Armstrong was impressed with the way Jett handled working in a male-dominated field. He also recalled I Love Rock ‘n Roll was one of the first albums he and fellow Green Day member Mike Dirnt owned. While Jett faced industry sexism, she still served as an inspiration for another one of the honorees.