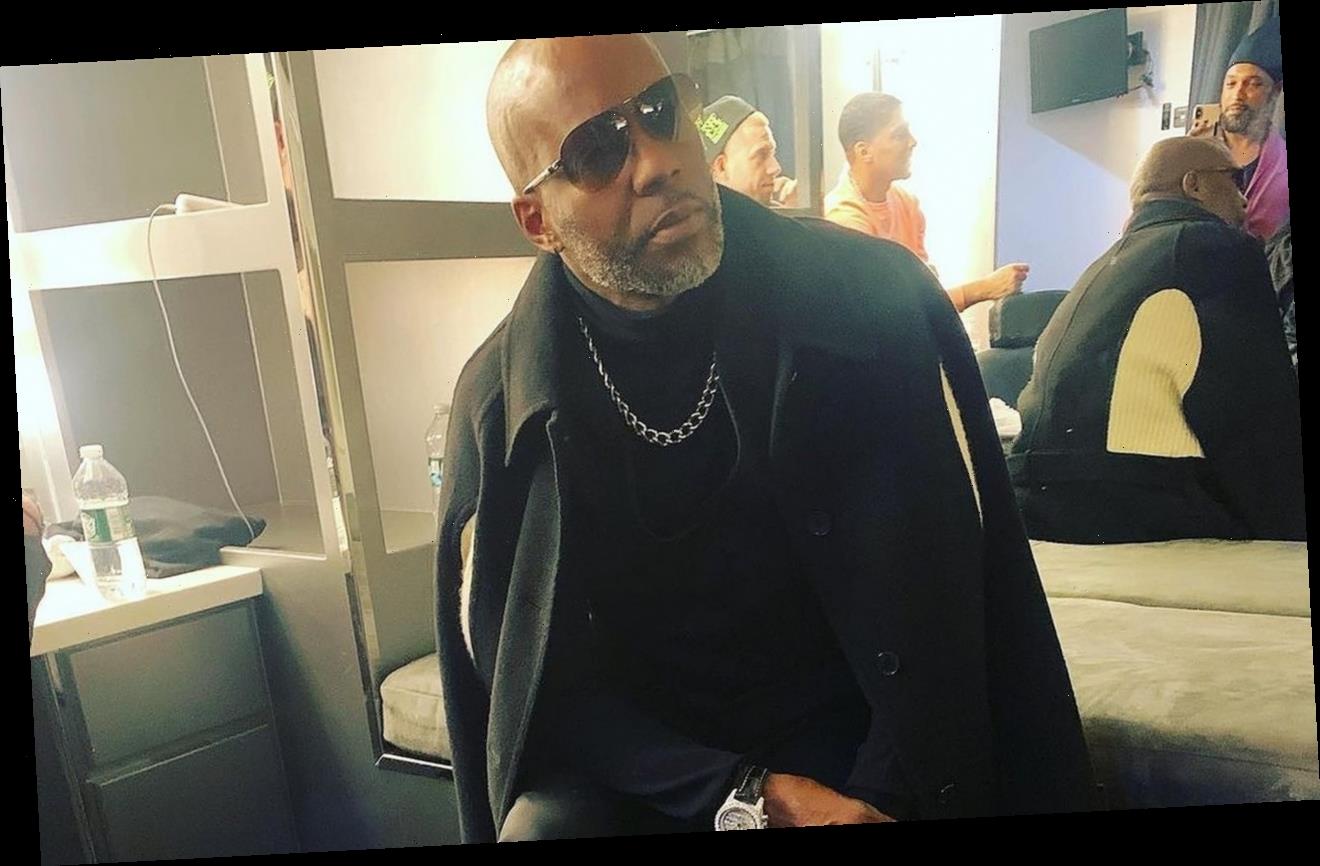 A rap/rock collaboration between DMX and Ian Paice as well as Steve Howe has been made available for purchase while the rapper continues to fight for his life in hospital.

AceShowbiz –DMX is on his way to enjoying a cross-over rap and rock hit as he fights for life in a New York hospital – his collaboration with Ian Paice and Steve Howe has just been released.

“X Moves”, his rock/hip-hop hybrid that also features Parliament-Funkadelic star Bootsy Collins, dropped on Thursday (08Apr21), and Cleopatra Records boss Brian Perera, who co-produced the track, is hoping DMX gets to hear it.

“Obviously, we are all holding our breath and praying that DMX pulls through and makes a full recovery,” he says. “As X Moves shows, he is still one of the most innovative and original hip-hop artists around. Our hearts go out to all of DMX’s family, friends and supporters.”

The rapper was admitted to White Plains Hospital on Friday night (02Apr21) after suffering a heart attack. He is currently on life support and in a “vegetative state” while medics carry out tests on his brain.

Reports suggest DMX has not regained any brain function since he was hospitalised. He remains in a coma.

“We ask that you please keep Earl/DMX and us in your thoughts, wishes, and prayers as well as respect our privacy as we face these challenges,” the rapper’s family said following his hospitalization.

Fellow celebrities were quick to offer their support and ask fans to pray for the rapper.

“DMX prayed over me once and I could feel his anointing. I’m praying for his full recovery,” Chance the Rapper wrote on Twitter while Ja Rule added, “Prayers up for my brother DMX.”

“Prayers for DMX and his family,” Missy Elliott wrote, and Lil’ Kim added, “Come on X plzzzz. We need you. Prayers all the way up for you bro,” while fellow rap veteran LL Cool J tweeted, “Today is 4/3/21 – it’s only right that we celebrate the talent and genius of my brother @DMX on the 4,3,2,1 song. We Love you X get well fast.”