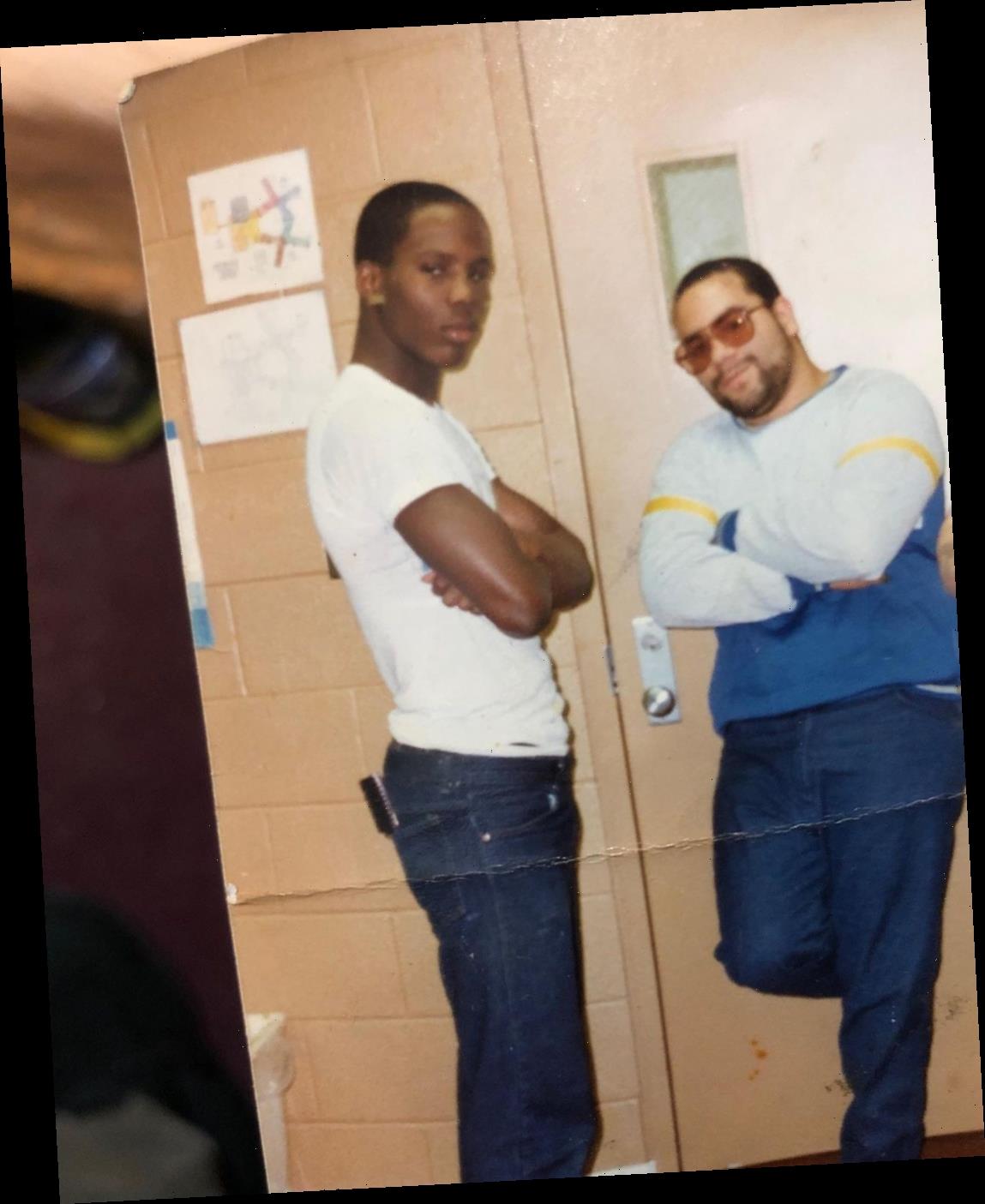 Born Earl Simmons on Dec. 18, 1970, DMX endured a rough childhood that included bouts of illness and time away from his family’s Yonkers, New York, home, due to the abuse he suffered at the hands of his mother’s partners. The rapper discovered hip-hop in his early years and rose to fame in the ’90s. His 1998 single “Get at Me Dog” went gold, and his album It’s Dark and Hell Is Hot — which featured “Ruff Ryders’ Anthem” — sold upwards of 5 million copies and debuted at No. 1 on the Billboard 200. His next album, Flesh of My Flesh, Blood of My Blood also debuted at No. 1, and eventually went multi-platinum.

He struck gold again in 1999 with the release of his album …And Then There Was X, which featured the mega-hit single “Party Up (Up in Here),” his first Top 10 hit on the R&B charts. DMX’s appearance on The Lox’s 1998 “Money, Power & Respect” introduced him to fellow collaborator Lil’ Kim, with whom he reconnected at the Bad Boy Family Reunion Tour in New Jersey in 2016. In the mid-’90s, DMX was briefly part of the supergroup Murder Inc. with Ja Rule and JAY-Z, and appeared on some of the rappers’ singles around that time. Eventually, he fell out with both men.

In a 2015 interview with Complex (via MTV), record exec Irv Gotti said JAY-Z and DMX in particular felt competitive with each other.

“They always had friction because they battled and X, like, hated him,” Gotti said. “Jay didn’t really give a f–k but they was always on some competitive sh-t. That’s just the truth.”

DMX put out a 2002 diss track about Ja Rule, who never responded, though the two were reportedly at odds until the 2009 VH1 Hip Hop Honors, where they reunited. In 1999, DMX married childhood friend Tashera; they were together 11 years before divorcing in 2010. The rapper and Tashera had four children together, and he fathered 11 more children through the years, most recently welcoming Exodus with fiancée Desiree Lindstrom in August of 2016. Outside of music, DMX made a name for himself on the big screen, earning roles in movies like 2003’s Cradle 2 the Grave (right, with costar Gabrielle Union), Belly and Romeo Must Die. Between 2001 and 2002 he was nominated for three Grammys; though he didn’t win those, he did take home the American Music Award (right) for Favorite Rap/Hip-Hop Artist in both 2000 and 2001. Throughout his life, the rapper struggled with addiction, and was arrested a handful of times beginning in 1986 on various charges (at right, his mugshot after his arrest for driving without a license in March 2001 in Buffalo, New York). He entered rehab in 2017 and again in 2019. He also had a handful of television acting credits to his name, including this 2015 episode of Fresh Off the Boat. He voiced a character on a 1998 episode of South Park, too. On April 2, 2021, the rapper was hospitalized in White Plains, New York, in grave condition after suffering a heart attack at home late that night.

Upon being admitted, DMX’s health was so critical that he was resuscitated and placed on life support, his attorney told NBC. He was reportedly deprived of oxygen for nearly 30 minutes.

On April 5, fans and family — including DMX’s ex-wife and fiancée — gathered outside of his hospital for a vigil. Many attendees held balloons and signs for DMX as others crossed their arms to form an X, in recognition of his stage name. On April 9, the rapper died at the age of 50. Two days prior, he underwent a series of tests that revealed his level of brain function and activity had not improved following his heart attack and ultimately guided his family’s decision-making.

“Earl was a warrior who fought till the very end,” his family wrote in a statement released to PEOPLE. “He loved his family with all of his heart and we cherish the times we spent with him. Earl’s music inspired countless fans across the world and his iconic legacy will live on forever. We appreciate all of the love and support during this incredibly difficult time. Please respect our privacy as we grieve the loss of our brother, father, uncle and the man the world knew as DMX.”