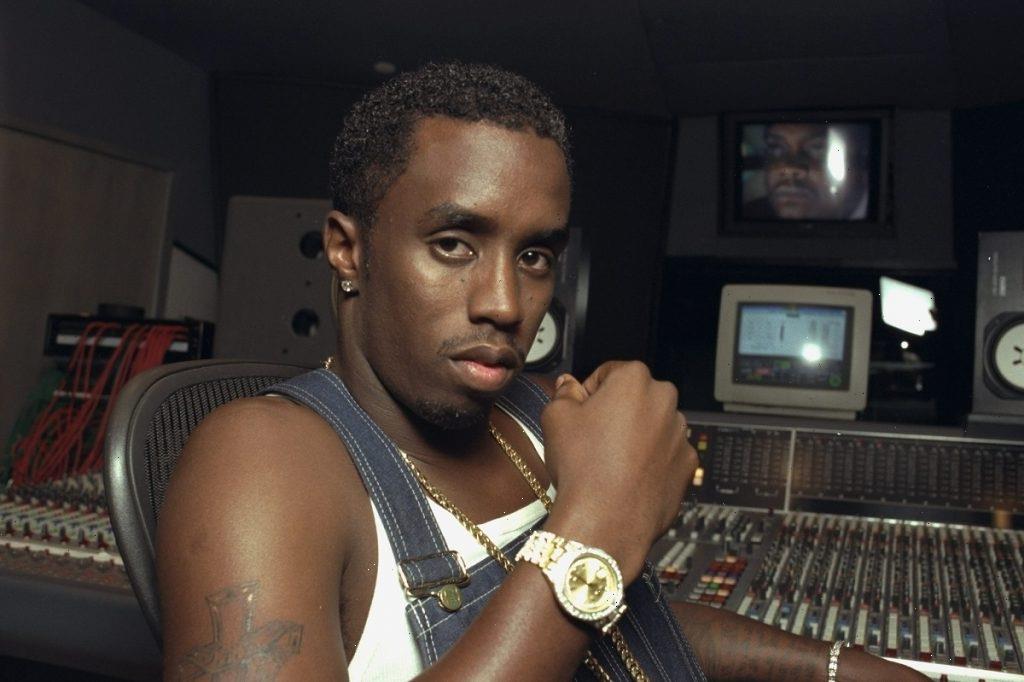 Sean “Diddy” Combs is much more than just a rapper. The New York native has been a record executive and a multifaceted entrepreneur, with several business ventures to his name. But throughout his career as he created different brands, he kept with him a lesson that he learned when he was just a child.

Diddy worked from a young age

In a 2017 interview as part of Forbes’ list of the 100 Greatest Living Business Minds, Diddy looked back on the road he’s traveled and cited a customer service lesson he learned as a child as the reason for his success today.

“I started my business career at age 12, delivering newspapers,” he said. “I had a lot of elderly customers, so I would always put the newspaper in between the screen door and the door — that caring made me different, made me better than the last paperboy.”

Diddy learned quickly that regardless of whatever job he was working, his ultimate goal should be making the customer as happy as possible. “If I give the customers my best and service them differently, whether music, clothing, or vodka, I’ll get a return on my hard work,” he added.

Diddy founded Bad Boy Records in 1993 and helped launch the career of up-and-coming rapper and his friend, The Notorious B.I.G. In the years since then, Bad Boy has worked with artists including Faith Evans, The Lox, Total, 112, Mase, and Foxy Brown; the label currently maintains Janelle Monáe, French Montana, and Machine Gun Kelly on its roster.

In 1998, after the release of his debut album No Way Out, Diddy launched his own clothing line, Sean John. It was nominated for the Council of Fashion Designers of America (CFDA) award for Menswear Designer of the Year in 2000 and won the award in 2004. In 2008, he added a men’s perfume called “I Am King,” inspired by Barack Obama, Muhammad Ali, and Martin Luther King, Jr. In early 2016, Sean John added a women’s line to its collection.

Diddy said he grew the clothing brand by focusing on the type of connection he wanted to have with his customers. “When we started Sean John, it was my dream to build it into an aspirational brand for the young consumer,” he contended.

Diddy has even gotten involved in the world of alcohol. Diddy signed on to help develop the Cîroc vodka brand in 2007, and in the years since, the company’s profits have grown 40-fold. In 2014, he moved from vodka to tequila and bought the top-shelf tequila brand DeLeón in a deal with alcohol conglomerate Diageo.

With so many business ventures over the past 30 years, Diddy has amassed a sizable personal fortune. As a result, his net worth has skyrocketed to approximately $900 million in 2021, according to CelebrityNetWorth.

Diddy hasn’t reached billionaire status yet, but he’s certainly headed that way: his net worth in 2020 was estimated to be between $855 and $885 million. Diddy wouldn’t be hip-hop’s first billionaire, however; that title belongs to his friend and fellow New Yorker, Jay-Z, who crossed the $1 billion mark in 2019.