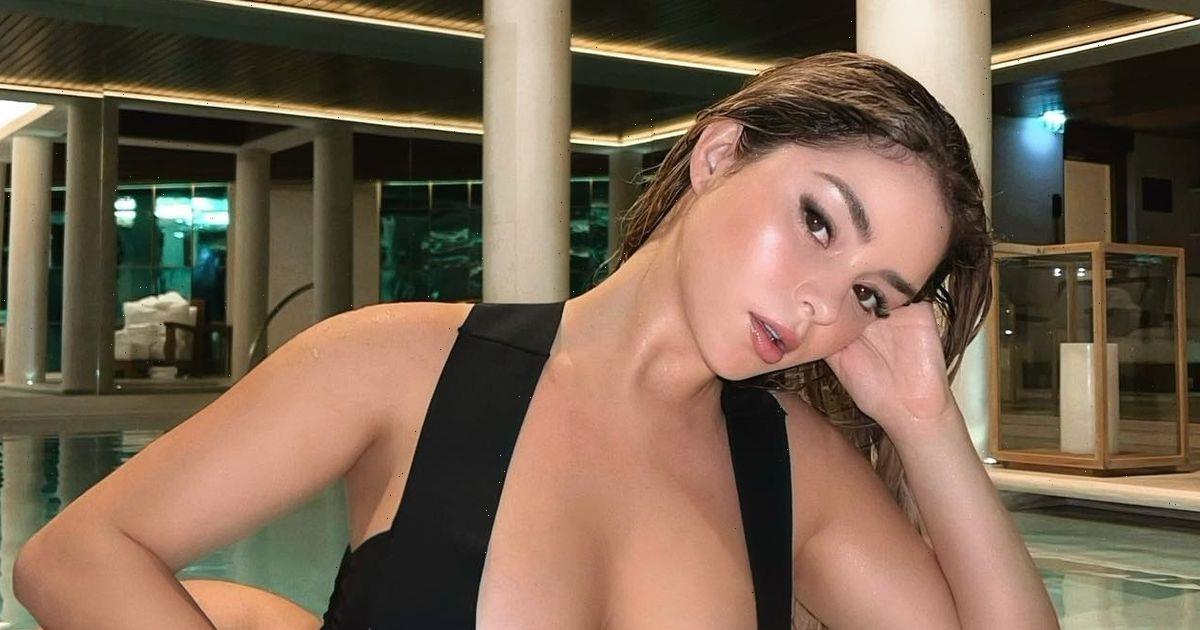 Demi Rose has spoken of her shock after being blitzed by “d**k pics” from fans on Instagram.

The model, 27, said the overwhelming majority of fans show their love – but some send unsolicited snaps of their private parts.

The busty beauty has also had to fend off messages from stalkers.

Others hurled abuse at a gay pal who they mistakenly believed was her husband.

The model has almost 20million followers on the social media platform and is inundated with messages.

The social media celebrity said: “Sometimes you get really interesting messages, like they’re just declaring paragraphs and paragraphs of their love for you. It kind of became my normal really. There’s d**k pics and stalkers.

"They think my gay best friend is married to me and they send abuse about him. It’s like: 'Oh my God'’."

Demi told the Dirty Mother Pukka podcast she has decided to follow the likes of Cardi B and Chris Brown by launching an OnlyFans account – but only with implied nudity she controls.

She said: “My fans wanted it for a long time so I thought ‘Ok, if I join I’m giving them back something'.

"I’ve been doing implied modelling for a very long time. I don’t show any private parts."

Demi recently took to Instagram to take part in a candid Q&A where she dished on her love life and whether or not she secretly got engaged.

The global glamour queen went relatively makeup-free as she showed off her mousey brown locks that flowed freely onto her shoulders.

The model shot a cheeky smile in a quick selfie clip to go alongside her answer, which is sure to give fans hope that they could one day woo her themselves.

Another fan wanted to know whether or not she was married – but she admitted: "No I wish"

She sparked speculation she was engaged last year when she was snapped wearing a chic ring.

Earlier this year, she seemed to suggest she was seeing a lucky man after sharing a series of snaps which showed her standing next to a mystery date – but the man was unnamed and untagged.

Demi also announced she was due to appear on a podcast before admitting she rarely opens up.

Although she didn't share the name of the podcast at the time, she reassured fans she'd provide the link to the episode.

Demi rarely gives public interviews, but she opened up about her late parents and OnlyFans career in a chat with BBC's Newsbeat last year.

For more of the latest showbiz news from the Daily Star, make sure you sign up to one of our newsletters here