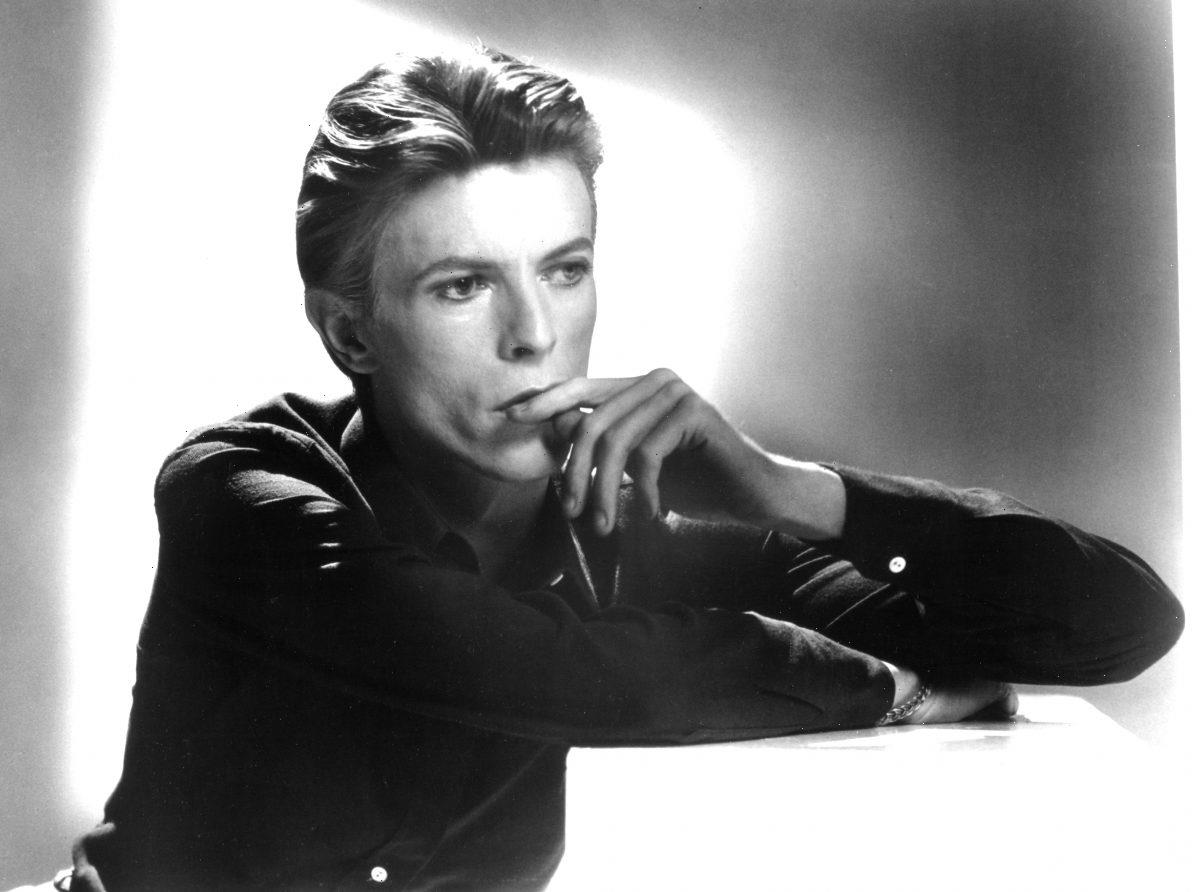 David Bowie and Stanley Kubrick are two of the most acclaimed artists of their time; however, one wouldn’t really associate Bowie’s songs with Kubrick’s movies. Regardless, one of Bowie’s hits was inspired by one of Kubrick’s most famous films. Here’s a look at how Bowie felt about the BBC using his song during their coverage of a historical event.

Bowie drew more from science fiction than most rock stars. For example, he released a concept album about an alien (The Rise and Fall of Ziggy Stardust and the Spiders from Mars), he released a concept album about a dystopian future (Outside), and played an extraterrestrial in a film (The Man Who Fell to Earth). Before all that, he gave the world “Space Oddity,” a song about an astronaut. According to Bowie’s official website, some of his English fans misinterpreted the meaning of the song.

“In England, it was always presumed that it was written about the space landing, because it kind of came to prominence around the same time,” he said. “But it actually wasn’t. It was written because of going to see the film 2001, which I found amazing.“

Bowie watched 2001: A Space Odyssey repeatedly while under the influence. “I was out of my gourd anyway, I was very stoned when I went to see it, several times, and it was really a revelation to me,” he recalled. “It got the song flowing.”

Because people associated the song with the moon landing rather than 2001: A Space Odyssey, the BBC used the song during their coverage of the former. “It was picked up by the British television and used as the background music for the landing itself,” he recalled. “I’m sure they really weren’t listening to the lyric at all (laughs). It wasn’t a pleasant thing to juxtapose against a moon landing. Of course, I was overjoyed that they did.”

Bowie had a theory as to why the BBC misused his track to cover the moon landing. “Obviously some BBC official said, “‘Oh, right then, that space song, Major Tom, blah blah blah, that’ll be great.’” Bowie theorized nobody told a BBC producer the track was about an astronaut getting stranded in space.

How people reacted to the song

“Space Oddity” became one of Bowie’s most famous songs. It reached No. 15 on the Billboard Hot 100 in 1973, staying on the chart for 15 weeks. It was the first Bowie song to reach the top 40 in the United States. The song’s parent album, David Bowie, also known as Space Oddity, was a hit as well. It peaked at No. 16 on the Billboard 200 and stayed on the chart for 36 weeks. The public seemed to embrace “Space Oddity,” regardless of whether it was inspired by the moon landing or a Kubrick movie.