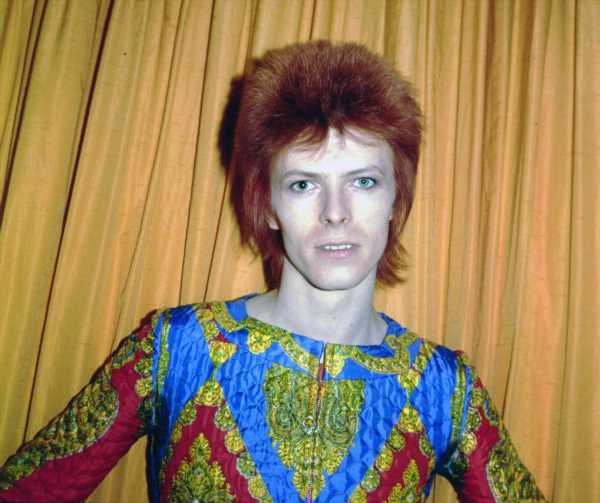 David Bowie and The Monkees were very different artists. Despite this, Bowie compared one of his most famous personas, Ziggy Stardust, to The Monkees. He felt the Prefab Four were lacking compared to his creation. In addition, Bowie revealed he created Ziggy Stardust partly because he was “fed up” with hippies.

During an interview with NPR, Bowie explained why he created Ziggy Stardust. “Well, I guess the simple one-liner is that myself and my mates and I guess a certain contingent of the musicians in London at the beginning of the ’70s were fed up with denim and the hippies,” he said. “And I think we kind of wanted to go somewhere else.”

Bowie went on to describe himself as “pompous.” “And some of us, I think, us small, pompous arty ones probably read too much George Steiner and kind of got the idea that we were entering to this kind of post-culture age and that we’d better do something postmodernist — quickly, before somebody else did,” Bowie said. Ziggy Stardust would be one of Bowie’s attempts at postmodernism. 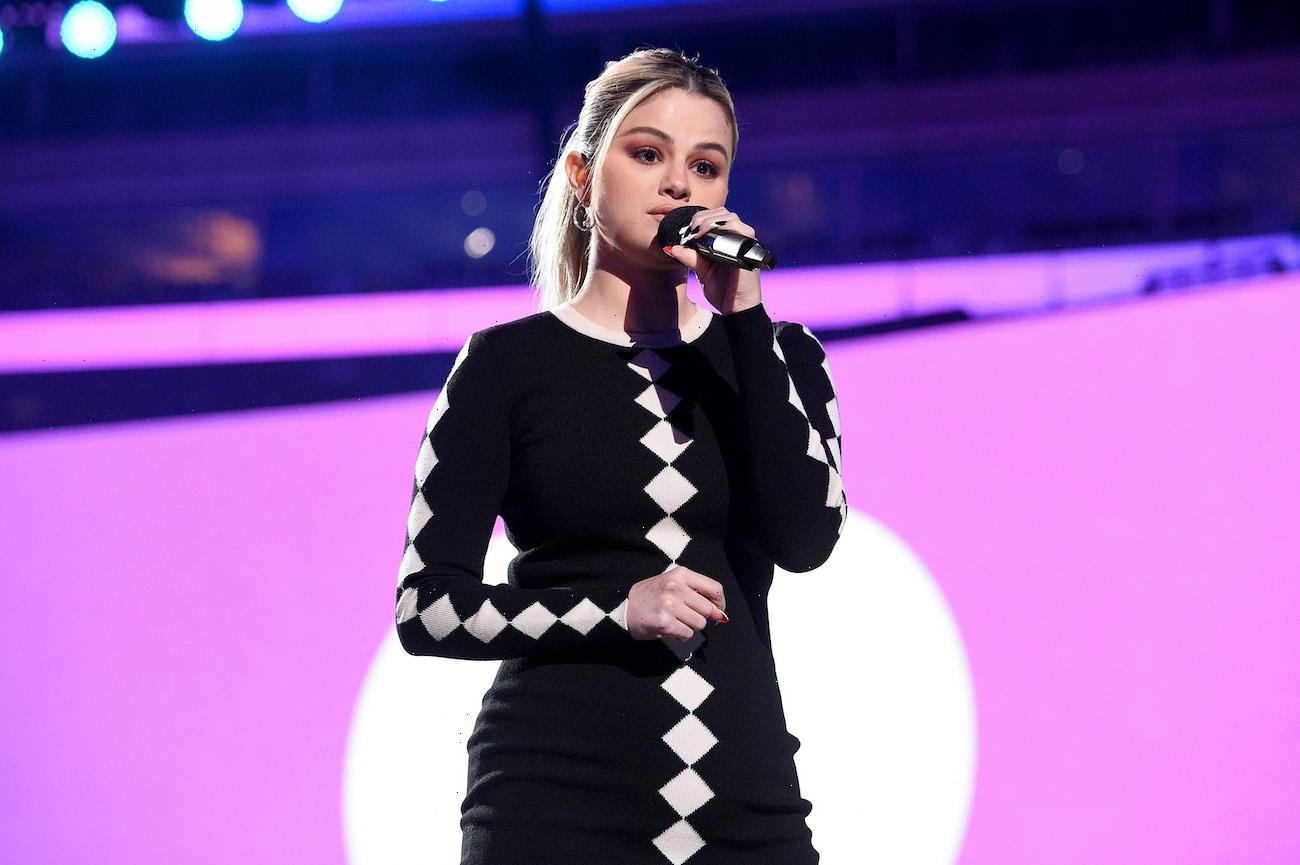 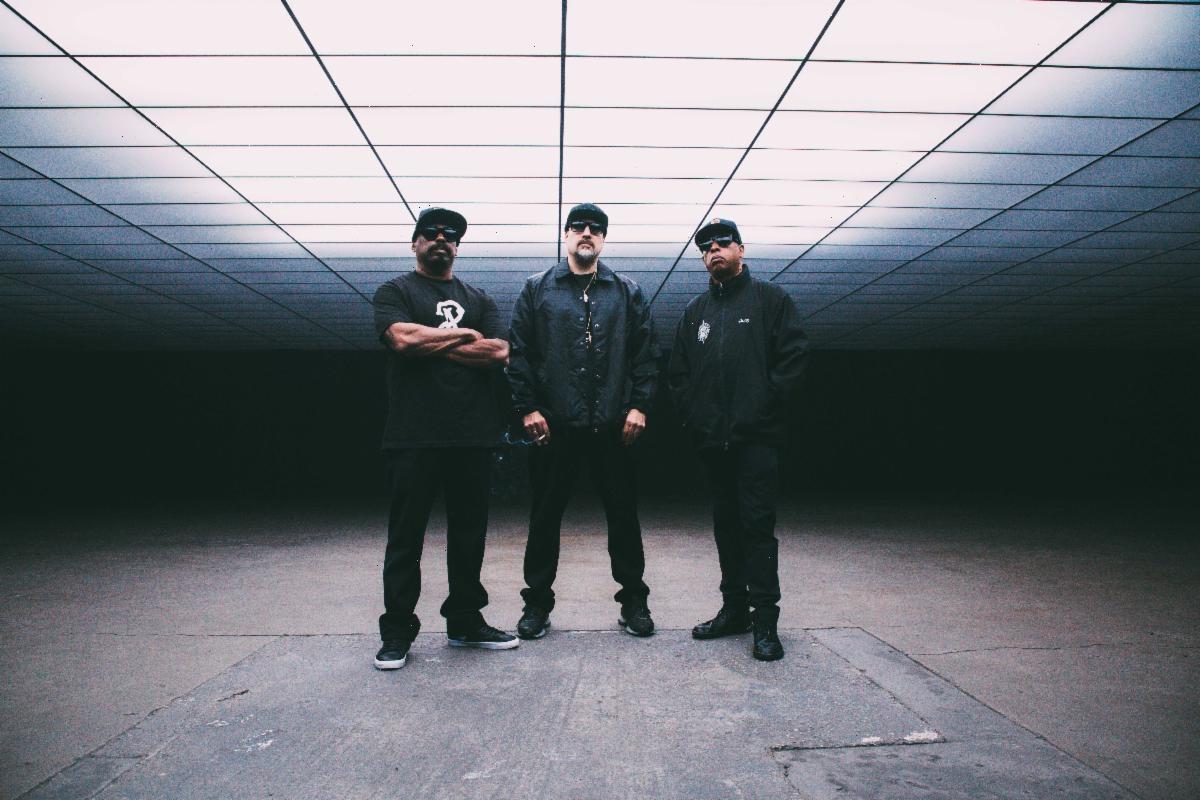