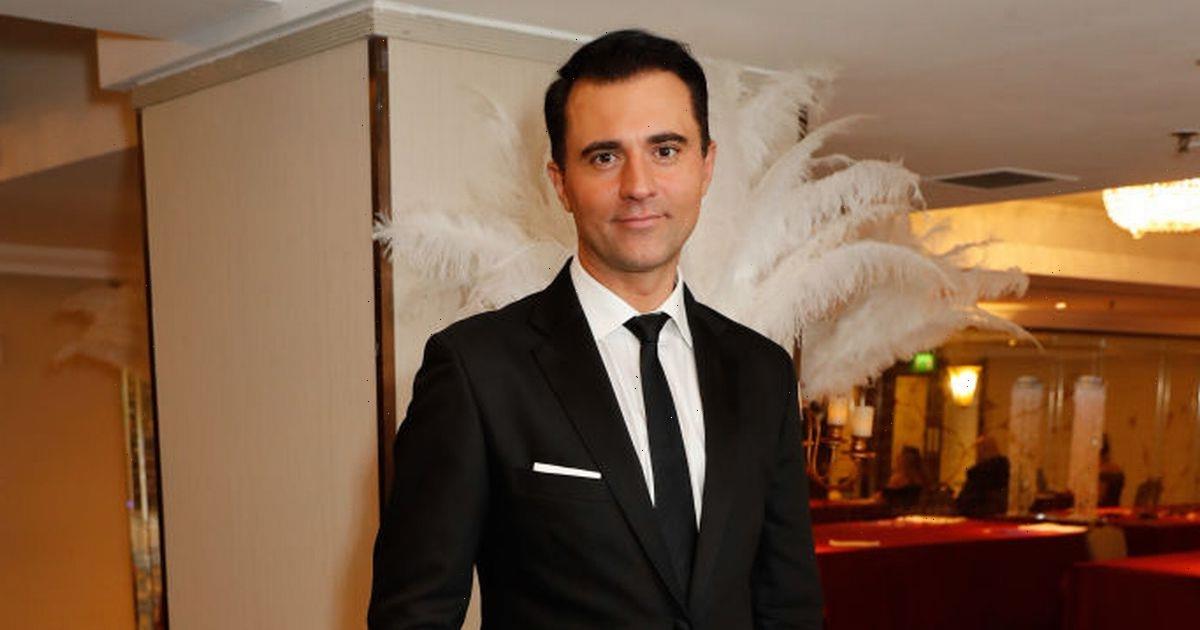 Pop Idol star Darius Campbell Danesh left his pals worried when he didn't reply to their texts in the months before his tragic and untimely death.

The Glaswegian singer, who shot to fame in 2001 when he appeared on Popstars, passed away on August 11 at just 41 years of age.

And now friends of the pop singer have spoken out about how they felt "worried" by his behaviour when he went "off-grid" in the months leading up to his passing.

A friend, who knew Darius for more than 20 years, told The Sun that someone got in touch with them to see if they could reach him as he had "gone off-grid" and and they were "worried".

The friend then sent Darius a message to check in on him which took him almost two weeks to respond to.

"That was unusual for him," they explained, adding: "He was usually very engaging and would respond quickly."

They went on to say that when he did reply, the response was "very off" and it felt as though he was a "stranger". Darius' pal revealed that they spoke soon after, but "he seemed like he may have been a bit lost".

Scottish star Darius, who lived in America, was found dead in his Minnesota apartment earlier this month, with news breaking days later.

Police confirmed that there were no signs of suspicious circumstances when he was found.

He was found unresponsive at his home, with the cause of death unknown until a post-mortem is undertaken.

The Scottish first shot to fame when he appeared on Popstars when he sang a memorable rendition of Britney Spears' chart-topping track Baby One More Time.

Darius went on to perform in London's West End, with him even playing Rhett Butler in Gone With The Wind.

He married Canadian actress Natasha Henstridge in a secret ceremony in February 2011.