Danny Dyer was so distracted by his game of FIFA he accidentally blanked his wife Jo who served up his dinner completely nude.

It led to an argument, but Danny says: “It was an important cup match.”

Jo had attempted to surprise him by waking in with a roast dinner "stark b****** naked."

He says lovingly: “She had her bangers out and everything.”

He says: “I didn’t clock it. She couldn’t believe it. The mood of the house went really sour.” Danny was “gutted” when Jo, 44, came back in wearing a robe, and swore at him.

However, she declined his offer to join her in the nude afterwards. Speaking on his Sorted podcast, the actor also revealed his name is spelled "Danial", after his dad Anthony misspelt it while registering his birth "off his nut".

The spelling of "Danial" is still on his passport, but he adopted 'Danny' early in his career, believing it had a "better ring to it". 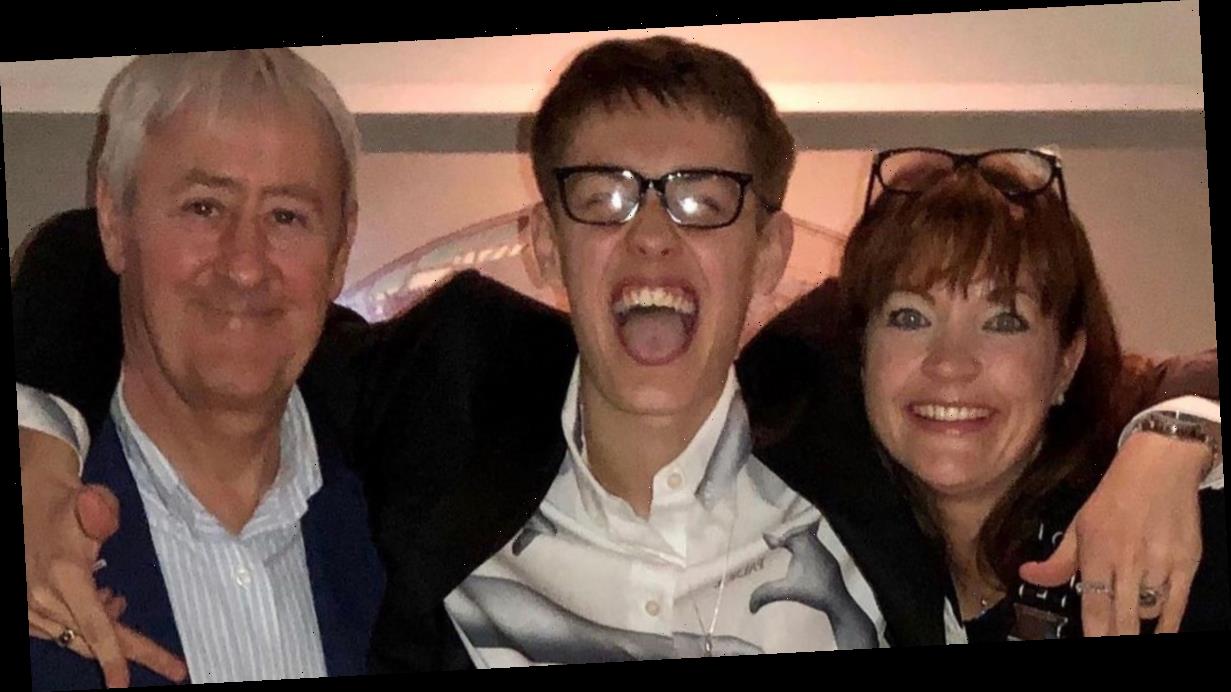