Jack Fincham spoke fondly of his ex-girlfriend Dani Dyer as he caught up with some of his former Love Island pals during a reunion show on Wednesday.

Jack, 26, admitted he's chuffed for his former flame after she announced she and boyfriend Sammy Kimmence are expecting their first child together.

During ITV2's Love Island: What Happened Next, Jack met up with Alex George and Laura Anderson – and of course the topic of Dani's pregnancy came up.

"Yeah, I'm so happy for her. She'll make a brilliant mum as well," he told the former contestants.

Dani and Jack paired up pretty much straight away during the 2018 series of Love Island, and went on to win the show. The couple remained together after leaving the reality series, but split in April 2019.

On their split, he said on the ITV2 spin-off show: "Living in that villa, it's like you are in a goldfish bowl ain't it, and then real life hits you and you find out you're not compatible."

Jack is already a parent himself, following the birth of his daughter Blossom at the beginning of this year. Elsewhere on the reunion show, Dani enjoyed a baby shower with her former Islanders Megan Barton Hanson and Zara McDermott.

It hasn't exactly been an easy pregnancy for the daughter of actor Danny Dyer, and she recently opened up about it in a frank Instagram post.

Sharing a picture of her blossoming baby bump, the 24-year-old wrote alongside it: "Being a first time mum is such an amazing experience but also a worrying one. "I find it crazy how I can love something so much that isn’t even here yet and all I want to do is look after it!

"Social media can paint a picture that being pregnant is so easy but the reality is it can be really tiring and hard sometimes."

Dani continued: "I've suffered from severe migraines, tiredness and I started going off so many foods when I first fell pregnant. "When I discovered I had an anterior placenta I worried that I wouldn’t be able to feel my baby move. Because I've never been through this before, I wanted to get advice from other mums who had experienced it."

The mum-to-be then revealed she has been using a particular app to help her cope as she prepares to welcome her little one with her boyfriend Sammy.

"I got recommended to join the @peanut app, and it changed everything. Seeing women going through the same worries as me really made me feel more relaxed and understand that it’s normal to feel how I’m feeling," she explained. 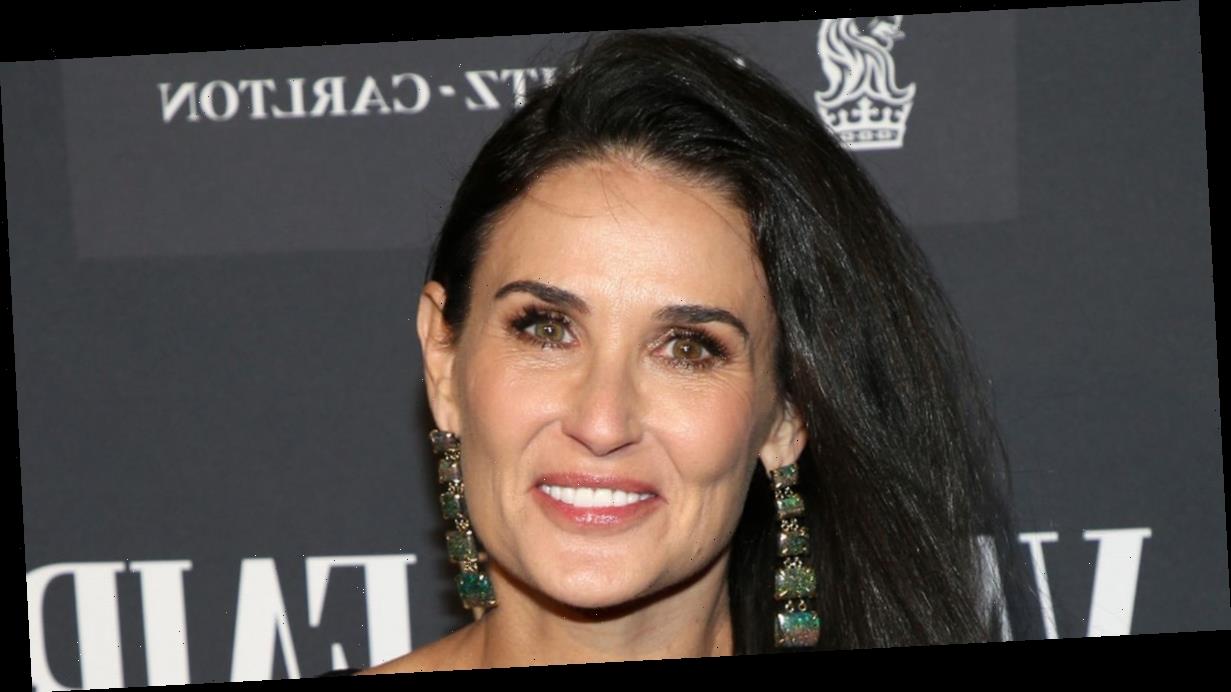