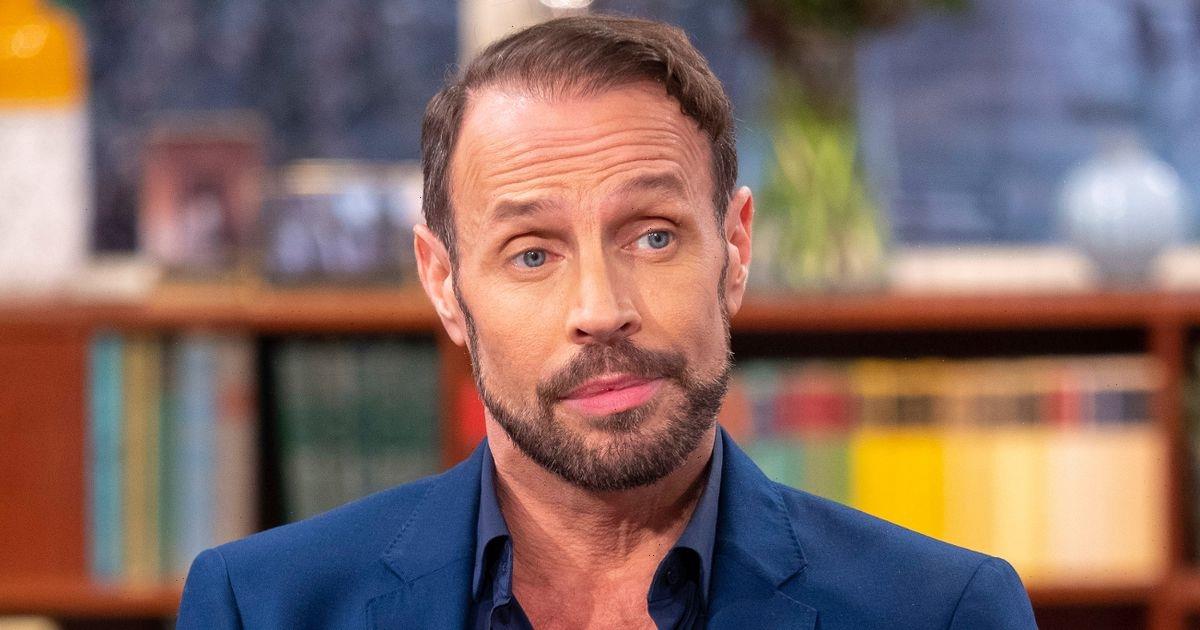 Former Dancing on Ice judge Jason Gardiner says he was hung out to dry over his fall out with Gemma Collins.

The Aussie choreographer and the former The Only Way Is Essex star famously clashed when Gemma appeared as a contestant on the ITV skating competition in 2019.

Jason, 50, sensationally quit the show following his feud with the 41-year-old reality star after she accused him live on air of selling stories about her – a claim he vehemently denies.

The former Born To Shine judge branded the Celebrity Big Brother star "unprofessional" and slammed ITV producers for not siding with him at the time.

The theatre performer revealed he faced a barrage of "death threats" and feared for his life after their public fallout.

Jason told the White Wine Question Time podcast: “There was a lot that went on in the series of 2019, when there was Gemma Collins on the show."

“There was that on-air accusation where she said I had sold stories about her to the press – which were completely false and unfounded," he added.

Jason went on to say that instead of being "supported by the producers at ITV, they backed Gemma because she "threatened to leave" the show.

The singer went on to say: "They wanted me to apologise to her. I just said, ‘This is absolutely crazy. I’ve done nothing wrong’."

Jason continued: "It’s well documented, even with Phil [Schofield] and Holly [Willoughby], that [Gemma] would keep us all waiting for hours… just because she didn’t like her hair and make-up.

The Australian-born star admitted he was surprised about how Gemma was acting, saying: “This was quite shocking to me that somebody was allowed to be so unprofessional.

The Daily Star has approached Gemma for a comment on the claims.