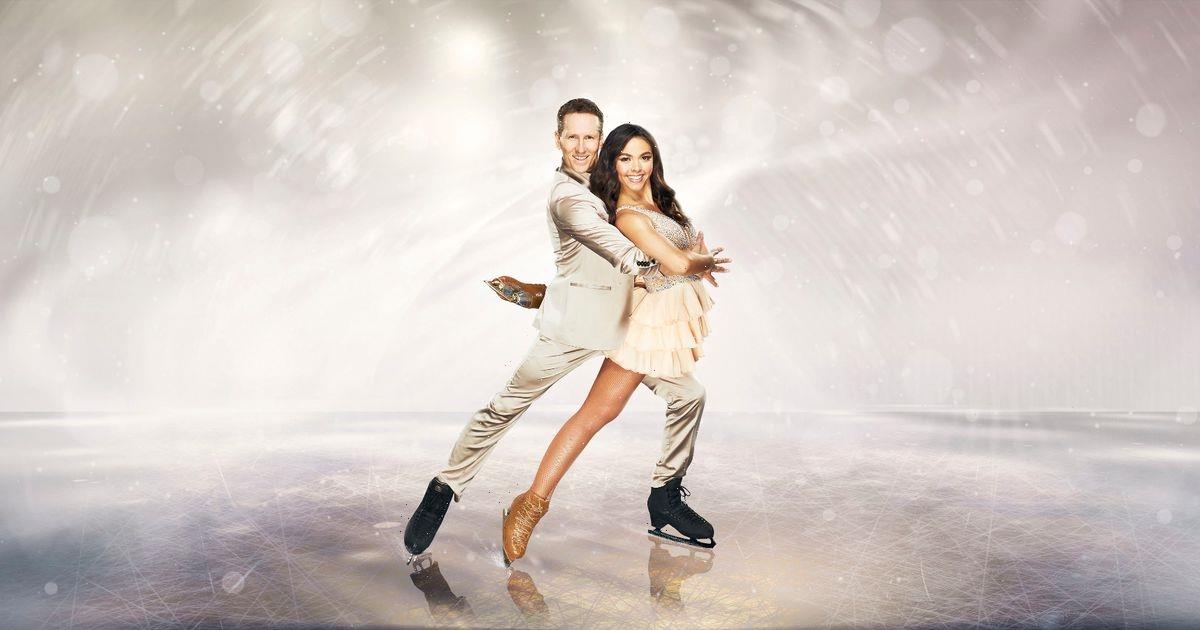 Dancing on Ice star Brendan Cole accidentally kicked his professional partner Vanessa Bauer in the shin during a training session.

The Strictly Come Dancing icon posted a clip of the moment to his Instagram account, with him explaining that while attempting a jump with Vanessa he kicked her in the shin with his blade.

He wrote: "When you 3 jump on the ice and kick your partner in the shin with the back end of your blade, sorry @vanessabauer_skates".

In the video, Vanessa appears to just about recover from the boot and managed to land the jump with a wobble. Brendan also tried to grab her to help steady her balance.

This comes after Dancing On Ice's Sally Dynevor appeared on Loose Women where she revealed and explained the sweet nickname she and Matt Evers have given themselves on the show.

Charlene White headed up the Loose Women panel and after chatting to the pair about their skating stint, she asked both Sally and Matt what their nickname is.

The panel roared with laughter before the Loose ladies noted just how youthful and young Sally looks – while commenting on her skate from last Sunday where she donned a wig and "looked 25".

Corrie legend Sally is 58, while pro-skater Matt is 45 – which does indeed give them a combined age of 103, making their joint nickname incredibly sweet.

When Charlene, who was headed up the Loose Women panel on Thursday introduced Sally and Matt and welcoming them into the studio, she asked them how they're finding starring on this season of the show.

Sally then replied: "We're having a brilliant time, aren't we Matt? It's so much fun. I'm really enjoying it."

Charlene then asked the Coronation Street actress: "And you said no up until this point?"

To which Sally said: "I had, I mean, you know, I'm terrified of going on the ice and I'd never done anything that's dangerous before, and I'd never put myself out there before."

She then explained how after lockdown she thought it was about time that she took the plunge, which is why she decided to take to the ice in the 2022 series of Dancing On Ice.

Dancing on Ice continues on Sunday at 6.30pm

For more of the latest showbiz news from Daily Star, make sure you sign up to one of our newslettershere