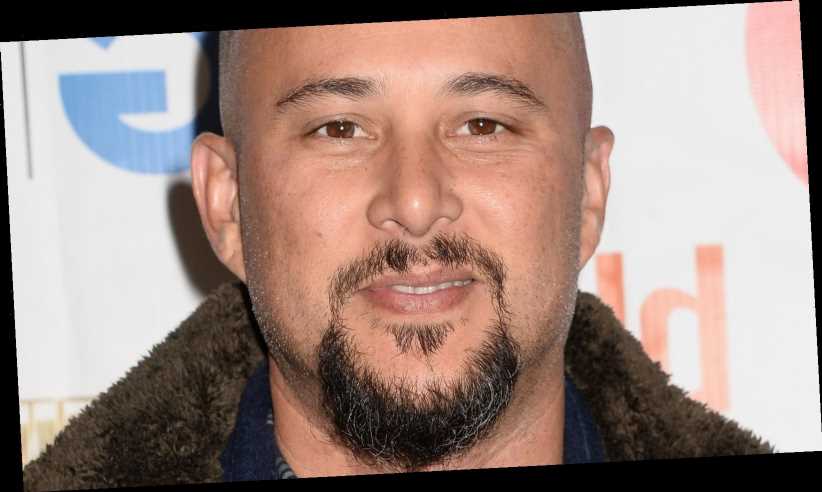 The world was rocked on March 12, 2021, when news broke that Jennifer Lopez and Alex Rodriguez broke up. A source told Page Six the couple had called off their engagement.

Since getting engaged in 2019, they had to postpone their wedding two times, blaming the coronavirus pandemic. But hindsight offers a lot and considering all things, it might be clearer that a breakup between Lopez and Rodriguez was a long time coming. The biggest indication might have been rumors about contact between Southern Charm’s Madison LeCroy and Rodriguez.

But wait! Another source told People on March 13, 2021, that the couple was actually trying to work things out. As of this writing, we don’t have a conclusive answer as to their relationship status.

However, we can’t help but look back on some of Lopez’s other notable relationships, particularly her ex-husband Cris Judd. The actor met Lopez in 2001 on the set of her music video “Love Don’t Cost a Thing,” according to Us Weekly, where Judd was working as a backup dancer. They married after a month-long engagement but they split in 2003. So what’s Judd up to now?

Cris Judd has married again. In November 2009, he wed Kelly A. Wolfe and they welcomed their first child, Vivienne, in 2013, according to Us Weekly. Judd works as a dance choreographer and an actor. According to his IMDb credits, he’s worked as a dancer on the major hit La La Land, as well as Rock of Ages, The Outside, and more. He’s still very active and on Instagram boasts over 90K followers. Many of the posts are touchingly dedicated to his wife and daughter.

Judd has opened up about his marriage to Jennifer Lopez and was frank about how hard it was to be linked to someone so famous. “You know it’s very tough,” Judd told Us Weekly in 2014. “Your privacy is breached. You’re no longer a normal person. [Our wedding] was a circus. I think several people got arrested trying to climb up a mountain… trying to sneak in.” Judd added that he wasn’t one who enjoyed being in “that limelight.”

Lopez, on the other hand, doesn’t count the marriage. In a YouTube video called “It’s My Party Tour,” posted in June 2019, Lopez spoke about her plans for her wedding to then-fiance Alex Rodriguez. “I’ve been married three times, and once was nine months [to Ojani Noa] and once was 11 months [to Judd], so I don’t really count those. But I was married to Marc [Anthony] for 10 years, with the kids,” Lopez said.