Craig David is set to become an MBE in the New Year after being awarded the prestigious honour by Her Majesty The Queen.

The singer, 39, is being awarded the medal for his services to music, twenty years after he burst onto the scene with his debut hit Re-Rewind (The Crowd Say Bo Selecta).

Craig's debut album Born To Do It saw him become an international star in 2000, becoming the fastest-selling debut by a British male solo artist.

Since then, he has gone on to perform to sell-out crowds across the world and even landed a slot on the iconic Pyramid Stage at Glastonbury.

After the news was revealed that Craig would be honoured, fans flocked to social media to praise the 7 Days singer and even created amusing gags with some of his most iconic lyrics.

One fan took to Twitter saying: "Congratulations to Craig David for his MBE, and to Hanson for their MBOP. #Honours2021."

A second went on to make a joke referencing one of Craig's most famous lyrics: "Craig David has an MBE now? How? I'm guessing he met the Queen on Monday, took her for a drink on Tuesday…"

"Wonder what day of the week Craig David will get his gong. He'll have to rewrite that song," added a third.

Another fan who opted to seize the opportunity penned: "The Queen has requested a Rendezvous with Craig David, hopefully on either a Monday or a Sunday so he'll be Walking Away with an MBE @CraigDavid #Honours2021."

Southhampton-born Craig is joined on the honours list by his manager and business partner, Colin Lester, who is to be awarded an OBE for services to the music industry and charity.

Praising his pal, Craig took to Twitter saying: "Congratulations to my Manager, friend and business partner for being awarded an OBE for services to the music industry and charity, in the Queens New Year Honours list. I’m so happy for [email protected]!"

Other celebrities being honoured include the likes of EastEnders actress Nina Wadia who is to receive an OBE for her services to charity and entertainment, Corrie's Sally Dynevor will receive an MBE while Line of Duty and the Bodyguard writer and producer Jed Mercurio will receive an OBE. 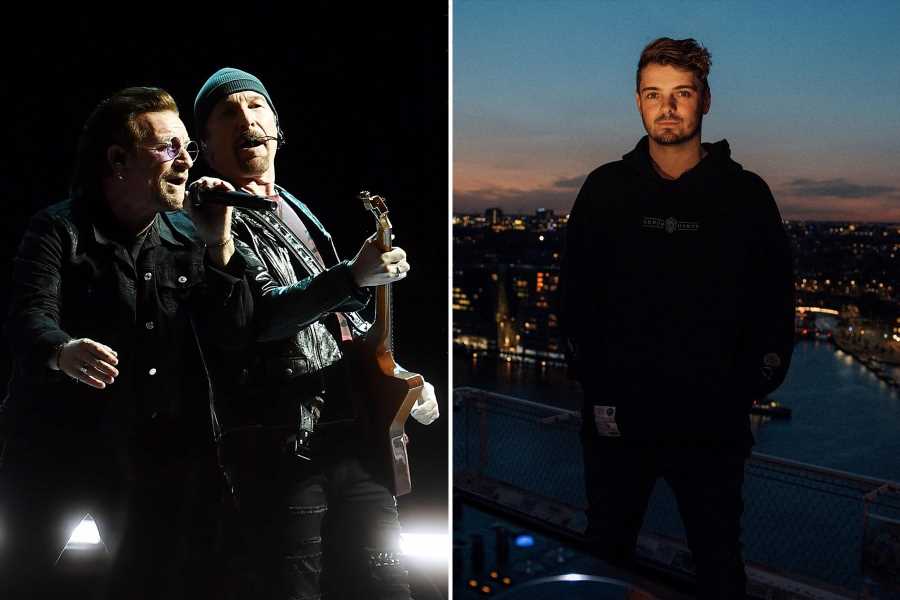 Hear Martin Garrix's New Song 'We Are the People,' Featuring Bono and the Edge