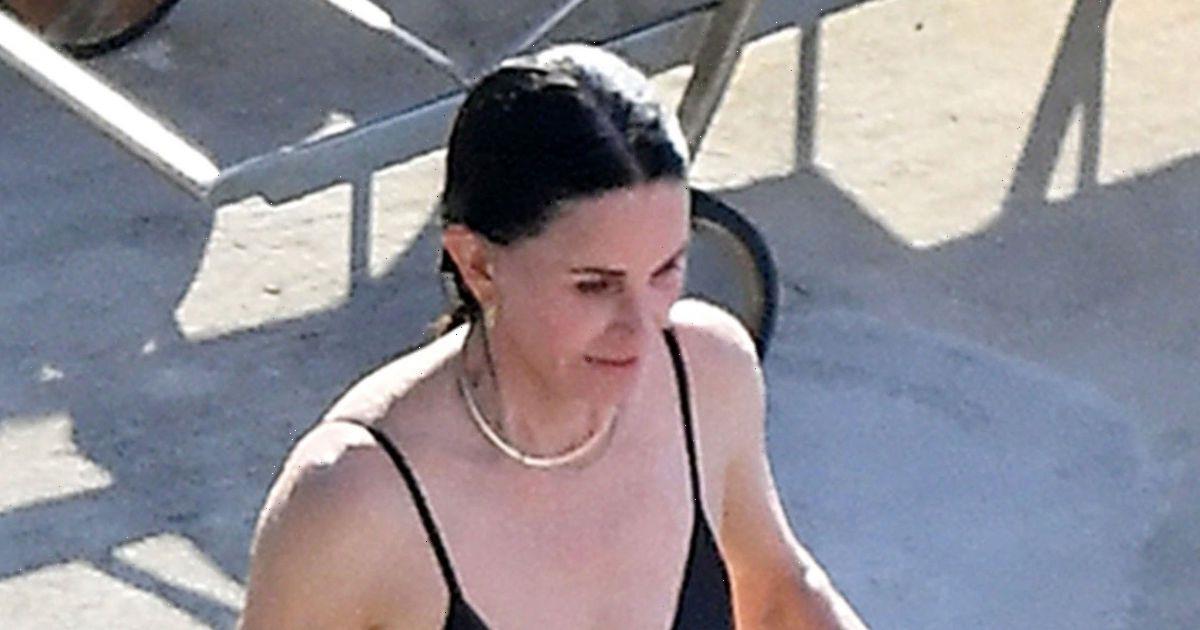 Courteney Cox, 58, looked nothing short of sensational as the Friends star stripped off to a black bikini as she kicked off her holiday.

The actress went to the Positano with her beau Johnny McDaid as they took some time off and relaxed in sunnier climates as Courteney took a dip in the ocean.

She donned a simple black bikini with a tie front detail on the bikini top and a criss-cross back as the fan-favourite showed off her ageless beauty in the company of her beau.

The star pinned her hair back into a ponytail and opted for the most minimal of make-up looks as she accessorised with a simple necklace and a bracelet and ring to match.

Johnny, who has written music or the likes of Pink and Ed Sheeran, joined his partner on the lavish getaway as they made the most of the easy access to the water.

Floaties in hand, the pair clambered down into the water as they frolicked in the ocean after spending some time ashore.

The pair have recently been strolling around the Amalfi Coast and ultimately spent some time on Positano as they took a well-deserved break.

Fans of the happy couple have been endlessly fawning over their growing romance since the pair were first linked together in 2013 – after being introduced by Ed Sheeran.

Although the duo have regularly opened up about living apart and having a long distance relationship – with Johnny in the UK and Courteney in LA, their romance is better than ever.

Just last month Courteney shared a series of sweet snaps of her beau to celebrate his birthday as she wrote: "Happy birthday to my multitalented Johnny! He may be getting older (kinda) but watching him play never does. I love you J."

The post was filled with multiple photos including snaps with their own personal Cupid, Ed Sheeran.

Her fans were quick to praise the star for how happy she appeared, with one user writing: "The way you’re smiling so big in the selfies truly reflects how happy you’re with him & that warms my heart!"

While another added: "You look so happy together."

The pair are gearing up to celebrate nine years since they were first introduced next month. 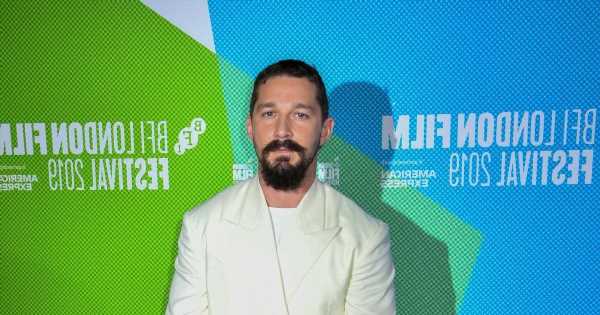 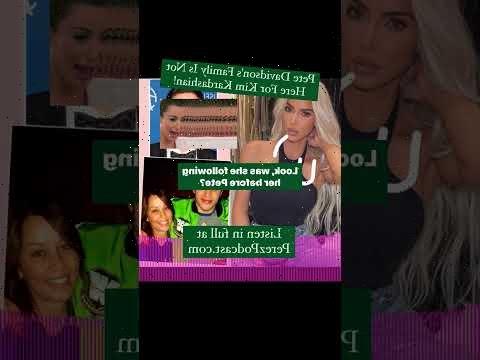 Next post Pete Davidson's Family Is Not Here For Kim Kardashian! | Perez Hilton