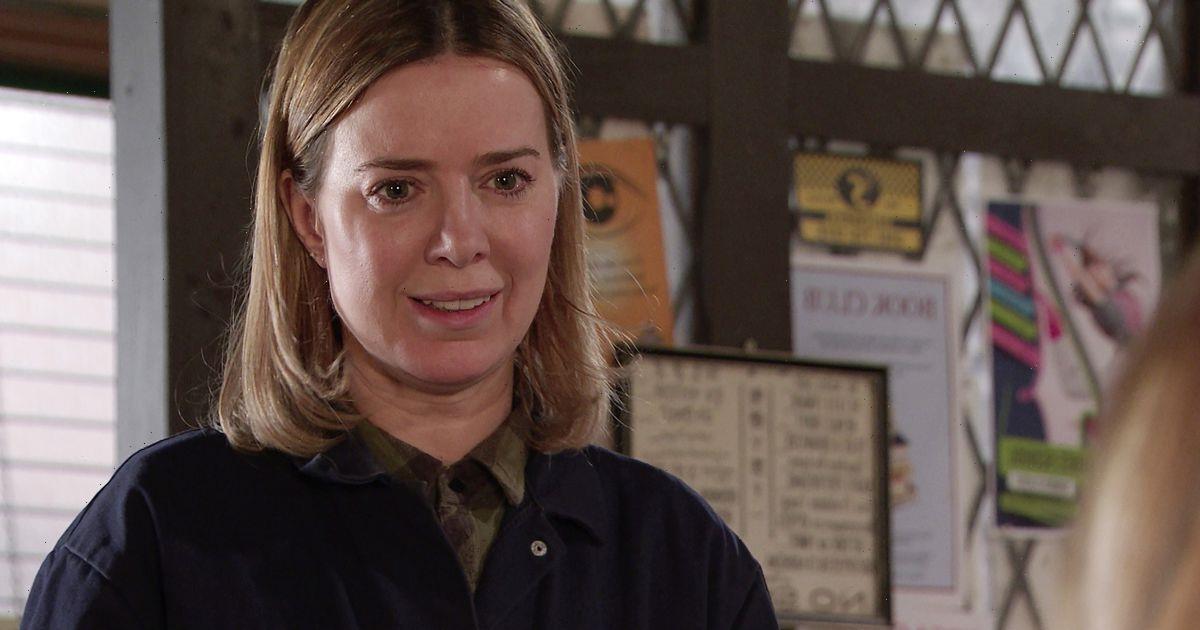 The real-life soap couple, who play Abi Franklin and Tim Metcalfe, are currently in the middle of planning their wedding, after the Covid-19 pandemic disrupted their plans.

And while the nuptials are a few months away yet, Sally gushed about her husband-to-be while posting on her Instagram over the weekend.

Posting a picture of Joe and her father in a pub, the actress wrote: "Happy Father’s Day to these two legends. How lucky am I to strike gold twice?"

Sally and Joe had both appeared in Shameless before their roles on the famous ITV soap, with Joe playing lovable Tim since 2013, before Sally joined in 2017.

Romance quickly blossomed between the pair and they moved in together in 2019, before Joe popped the question in March 2020.

And earlier this year, we learned that they're set to walk down the aisle in December as Sally told RSVP Live: "We were meant to do it last year but we're now doing it in December this year.

"Things are pretty much nailed down I would say, so hopefully no new [Covid] variants pop up and we'll be good to go. I can't wait. "

During her time on the Street, Sally's character Abi has gone through some real struggles with her health, love life and dealing with tragic losses of family members.

From battling her drug demons to tragically losing her son Seb in a brutal hate crime, Abi has been through it all.

She is currently planning to flee the country with her baby son Alfie, and viewers have just seen Abi's estranged husband Kevin admit to her that he never stopped loving her.

It all comes in the wake of the fatal crash involving Imran Habeeb.

Abi remains a fan favourite, so much so that when Sally recently shared an update about her health, many rushed to support her.

On Monday, Sally shared a photo of herself and said: "Me yesterday in denial about the horrible cold I’m now full of. How gorgeous is my @sophie_darling_ jacket though? Not an ad, just a thing of beauty that you all deserve to see"

For more of the latest showbiz news from the Daily Star, make sure you sign up to one of our newsletters here