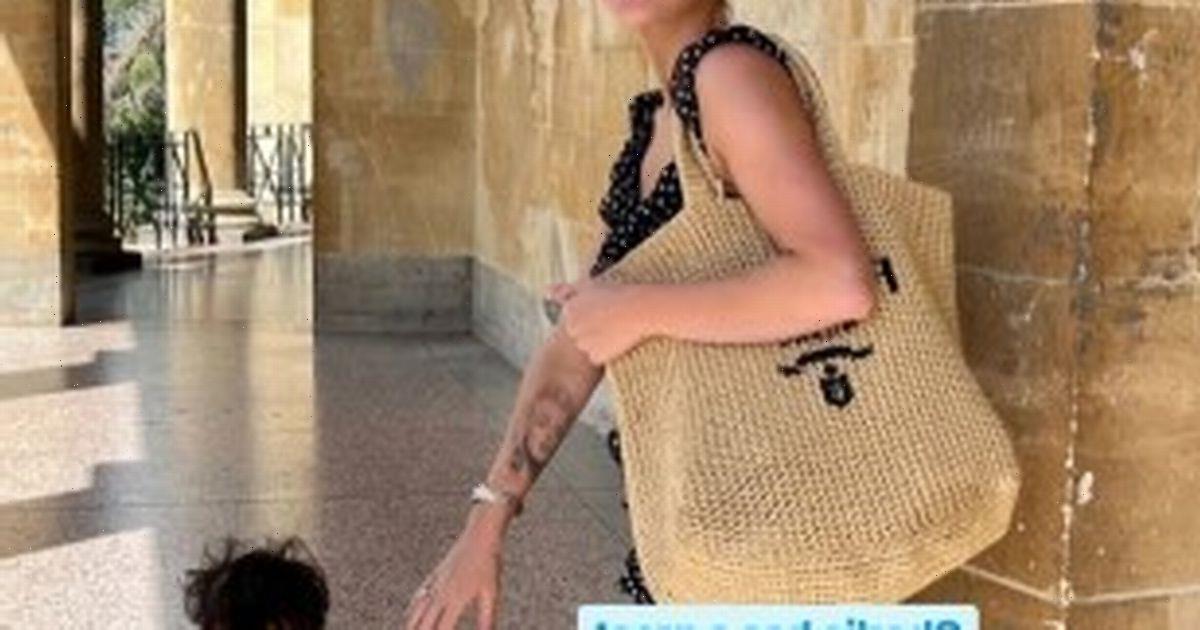 Former Corrie actress Helen Flanagan has revealed that her two daughters still sleep in her bed as she opened a Q&A on Instagram. Mother-of-three Helen, 31, explained that only her young son Charlie, one, will sleep in his own room.

She said that despite Matilda, seven, and Delilah, four, having their own rooms, they have no interest in being in them. The ex-Coronation Street actress was quizzed by one fan: "Did any of your babies wake you up multiple times a night? If so, what helped you?"

She replied: "Charlie has a great routine now, bed at seven and he sleeps through in his cot – wakes up at seven and naps at one," she wrote back. I haven't had the waking up in the night but Charlie is my only baby that wanted to sleep on his own. The girls still sleep with me after me doing their room up so lovely for them."

It comes after she marked a motherhood moment while away on a family holiday. The star reportedly ended her breastfeeding journey with her 14-month-old son Charlie in Dubai.

Helen admitted it took six weeks to wean her baby boy off her breast milk. Taking to Instagram, she shared her "bittersweet" news with fans, writing: "Stopped feeding my baby boy on holiday.

"It's so bittersweet, felt a bit emotional about it but so many other amazing stages to come and can't wait to watch his amazing little personality grow."

Helen also posted a picture of herself feeding baby, adding: "14 months of feeding my beautiful baby boy, always my baby." The star has two daughters with her footballer fiancé Scott Sinclair, Matilda and Delilah.

She is best known for playing the role of Rosie Webster in the ITV soap opera Coronation Street from 2000 to 2012. She reprised the role in 2017, before going on maternity leave in June 2018. The actress this month hinted at a Coronation Street return after announcing that she's "working on something" currently.