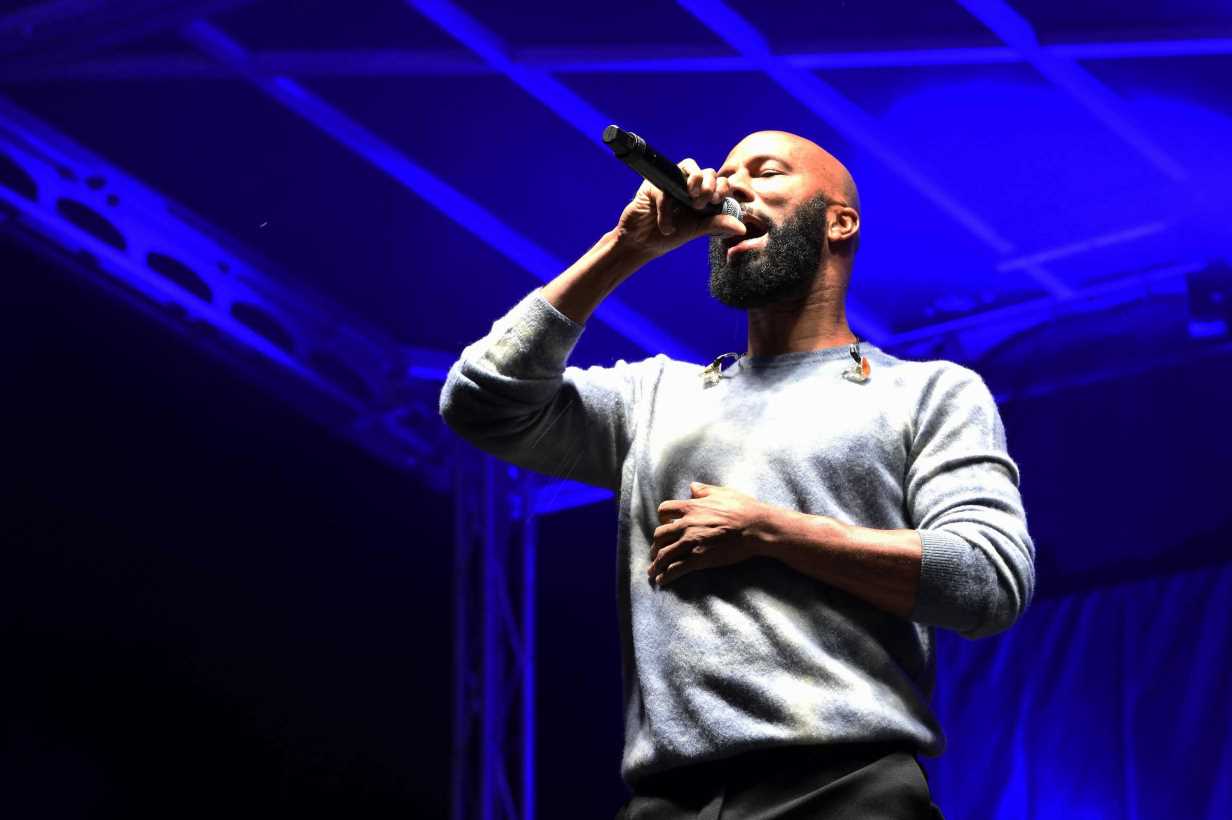 Common has released a new song, “Majesty (Where We Gonna Take It),” featuring R&B singer PJ. It’s the third single from A Beautiful Revolution Pt. 2, which arrives on Friday.

PJ opens the song about commitment and devotion in relationships: “Swimming in an ocean/I might have to let it carry me,” she sings. “It ain’t nothing wrong with a little bit of chemistry/Where we gonna take it, baby.”

The song follows previously released LP singles “Imagine,” which also features PJ (she assists on “A Beautiful Chicago Kid” and “Star of the Gang” as well) and “When We Move” featuring Black Thought and Seun Kuti.

The follow-up album to 2020’s A Beautiful Revolution Pt. 1, Pt. 2 was “created with hope and inspiration in mind,” according to Common.

“The spirit of the album was meant to emulate what a greater day would sound and feel like. We were in the midst of some tough political and socially challenging times,” he said in a statement. “There was still hurt, anger, and pain lingering, so I was thinking, ‘What is the next step in this revolution?’ I thought about what being still in these times had brought me and that was a peace beyond understanding, a greater love for self, a closer connection with God, and more appreciation for my family, friends, and the simple things in life.”