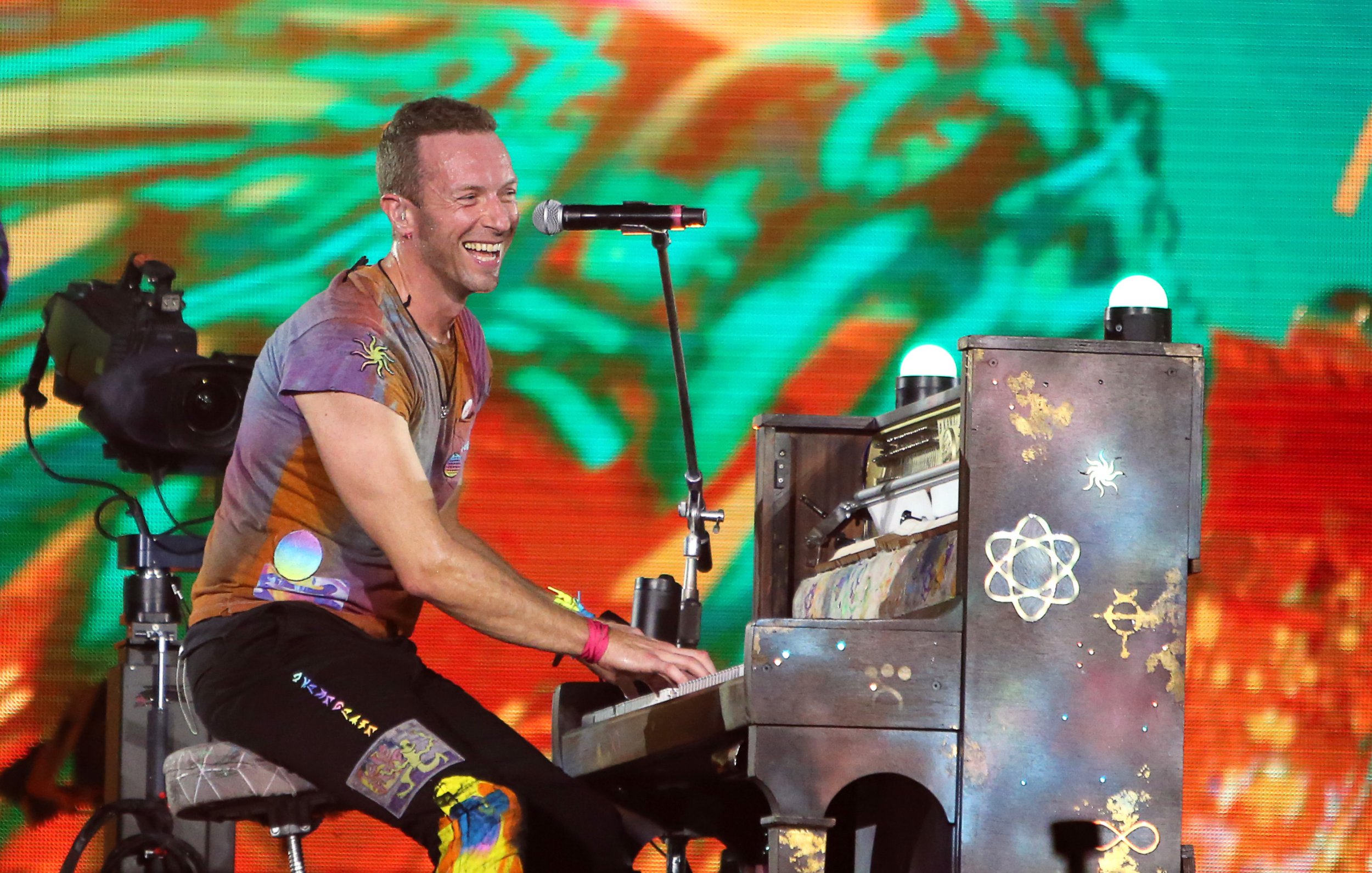 Coldplay have pulled their upcoming performances in Brazil this month due to frontman Chris Martin being struck down by a lung infection.

The Paradise hitmakers were due to bring their hugely successful Music of the Spheres world tour to South America this October, with eight shows set for Rio De Janeiro and São Paulo.

However, it was announced on Tuesday that the British rockers will be postponing the Brazil leg to early 2023 to allow Chris, 45, time to recover.

‘With deep regret we’ve been forced to postpone our upcoming shows in Rio de Janeiro and São Paulo until 2023,’ their statement began.

‘Due to a serious lung infection, Chris has been put under strict doctor’s orders to rest for the next three weeks.’

Coldplay continued: ‘To everyone in Brazil who was looking forward to these concerts, we’re extremely sorry for any disappointment and inconvenience, and we’re so grateful for your understanding at this challenging time where we need to prioritise Chris’ health.