Cliff Richard is celebrating his 79th birthday this week and the Mistletoe and Wine singer has now delighted fans after revealing he will be embarking on a special tour in honour of his 80th birthday next year.

The star will travel the country performing his hits old and new, and fans can get ready to buy tickets for the shows next week.

Going on sale Friday, October 25, Cliff’s The Great 80 Tour starts up north and works its way down, finishing in the capital city at London’s 02 arena.

But now it also turns out, the name of his run of performances was originally going to be something quite different.

In a pre-recorded chat with entertainment reporter Ross King during today’s edition of Lorraine on ITV, the singer shared all.

Cliff explained: “The original title for my tour was gonna be the 80th birthday tour.

“And I was speaking to myself saying ‘I feel great, at 80 I feel… I like the fact that it sounds good’.

Laughing, the singer then declared triumphantly: “The Great 80 Tour.”

“And it’s gonna take you all over the country,” Ross enthused, as Cliff nodded in agreement. 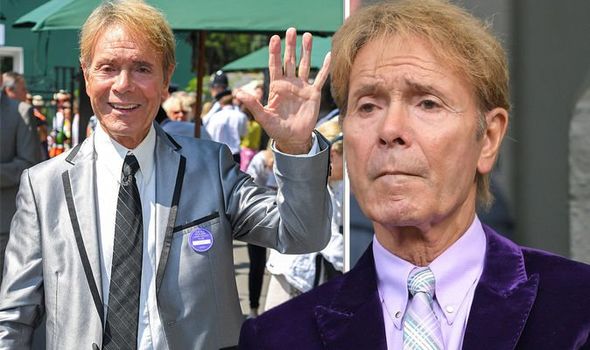 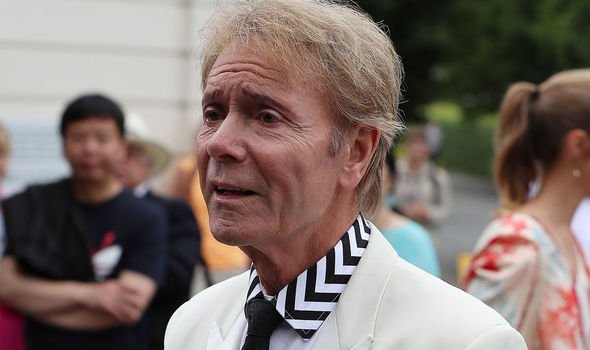 I said ‘But we’ve done that’

“I start way up north and go to Gateshead, Glasgow,” the star continued, straining to remember his itinerary.

“Then you’re going to finish off at the Albert Hall,” Ross encouraged, as Cliff excitedly went on to talk about performing at London arena.

During the interview, the singer also shared his thoughts on the Brexit vote.

Reflecting on the back and forth drama in Parliament with the UK government as they continue to move closer to making a decision, Cliff gave his opinion. 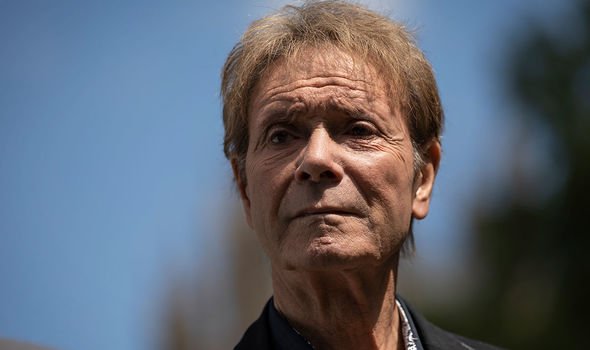 “But I think I would have been tempted to have stayed.”

The 2020 UK tour, which is supported by Live Nation, begins on the 23rd September in Gateshead Sage.

Cliff then has dates scheduled throughout the UK.

These include Glasgow’s Royal Concert Hall, Manchester’s Bridgewater Hall and his final two nights will be at London’s Royal Albert Hall.

Billie Eilish Says 'Sometimes I Feel Trapped by This Persona I Have Created,' Talks Past Romances