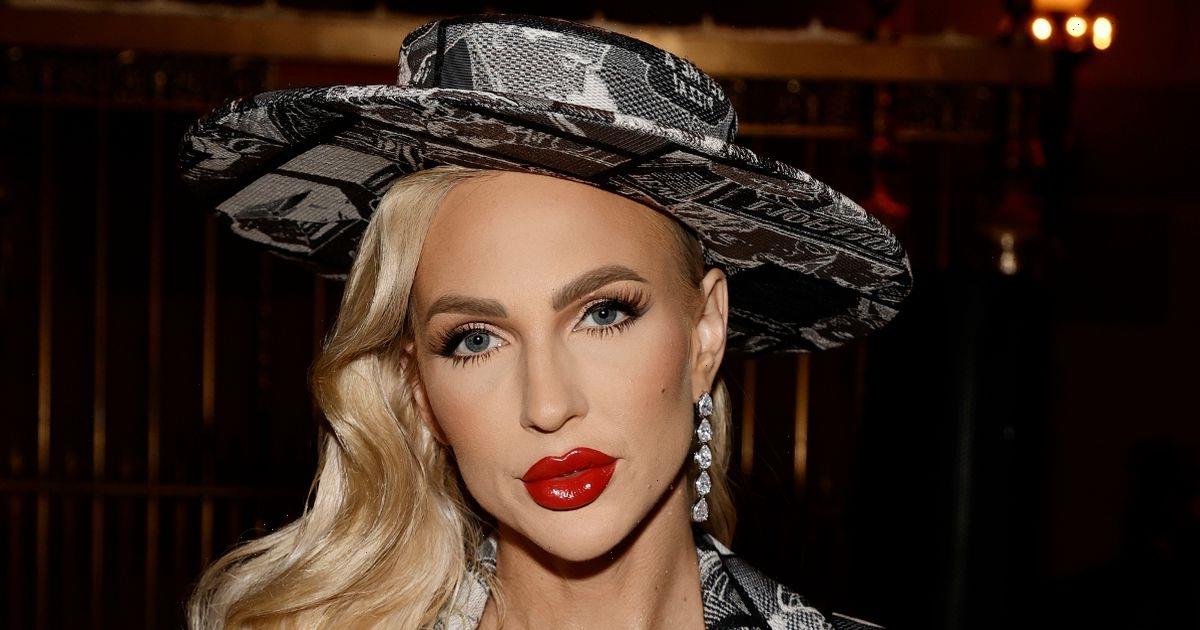 Christine Quinn has slammed her Selling Sunset co-stars for being "petty" and leaving her out of cast photos.

The Netflix star has publicly feuded with a number of her colleagues, including Chrishell Stause and Mary Fitzgerald since rising to fame in 2019.

She further rocked the boat in a Twitter reply on Tuesday.

Responding to a fan query regarding "where is Christine Quinn?" in a series of recent photos of The Oppenheim Group realtors, the 31-year-old claimed that she had been left out by choice.

In her response to the fan, Christine alleged that she had been at three of the four events photographed and that the images were purposefully taken after she left.

Christine wrote: "They take pics when I leave cause they are petty."

In another tweet, she added: "I was at all three events here except one."

Quick to follow up on her reply were Christine's fans.

One commented: "I always think this when I see their group photos."

Another wrote: "Petty and jealous!!

"I love it when a Queen can make others do such caddy things, without even lifting a finger!"

A third replied: "The Queen of the show had better things to do."

Christine gave birth to her first child Christian Georges Dumontet in May this year.

She is still scheduled to feature in the fourth season of Selling Sunset when it premieres on the streaming service at a later date.

The reality show has already been confirmed for two more seasons, following production delays caused by the coronavirus pandemic.

Alongside the drama surrounding Christine and her co-stars, viewers may also get to find out more about the romance between Chrishell and her boss Jason Oppenheim.

The couple have reportedly been dating for a number of months and confirmed their romance in August.

Selling Sunset is available to stream on Netflix