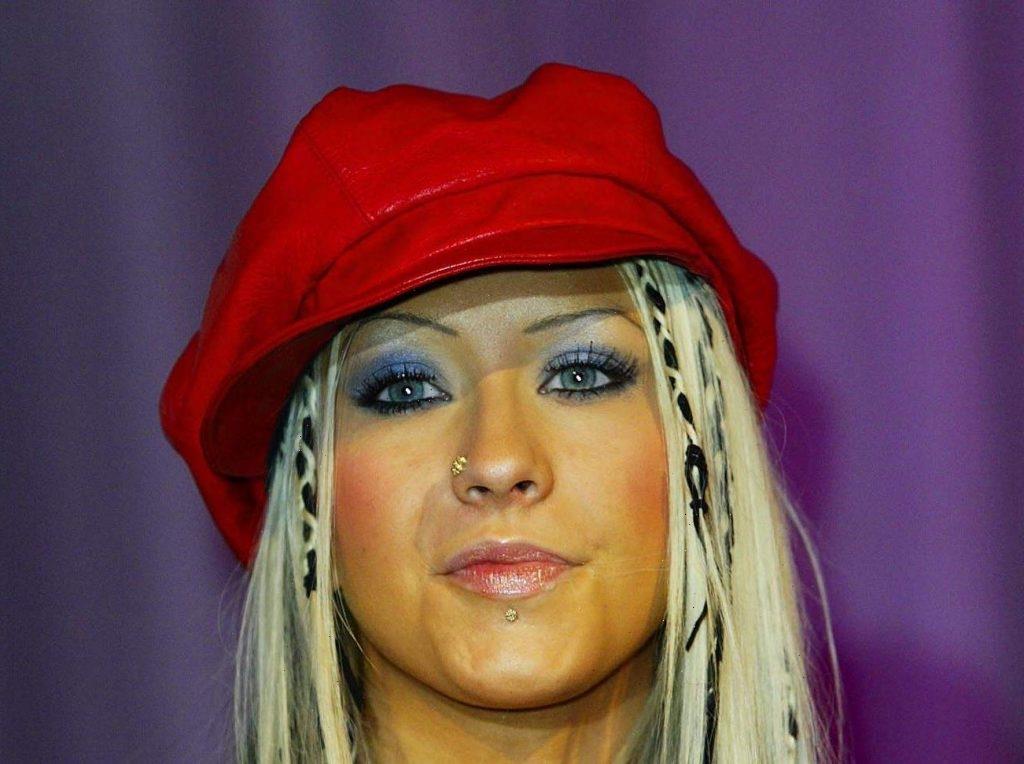 Christina Aguilera has gone through many evolutions throughout her career. Her 2002 single “Dirrty” marked the first major reinvention of the onetime Disney star’s image. In the years since then, the song has left an indelible mark on pop culture.

‘Dirrty’ was a turning point in Christina Aguilera’s career

Christina Aguilera burst onto the scene in the late 1990s with her soaring ballad “Reflection” for the animated Disney classic Mulan. Her self-titled debut album was released in 1999 and sold over 8 million copies. Aguilera followed up her debut the following year with a Spanish album, Mi Reflejo, and a Christmas album.

For her fourth album, Stripped, Aguilera wanted to shed the squeaky-clean image that she was known for since her days on The Mickey Mouse Club. The lead single, “Dirrty,” showed that she was ready to release music more in line with who she actually was, rather than what others felt she needed to portray.

“Dirrty” was not unlike the image reinvention of her Mickey Mouse Club co-star Britney Spears with her hit single “I’m a Slave 4 U” the year before.

‘Dirrty’ was inspired by a Redman song

“Dirrty” was produced by Rockwilder, the hip-hop producer behind much of Redman’s music as well as Aguilera, P!nk, Mýa, and Lil’ Kim’s hit single “Lady Marmalade.” Rockwilder recounted in a 2002 interview with Entertainment Weekly how he became a fan of Aguilera’s after “Lady Marmalade,” and how she cam to him to produce the single to announce to the world that she had changed.

“She wanted it to be down and dirty,” Rockwilder said, ”really powerful, really wild, and crazy.” Aguilera suggested that Rockwilder create a track in the same vein as her favorite Redman song: the high-energy ”Let’s Get Dirty.”

“Dirrty” ended up being extremely similar to the Redman song. ”I figured since ‘Let’s Get Dirty’ was a hip-hop song, flipping the song for a pop artist would be a whole different situation — and it was. It woke the song right up,” Rockwilder said.

Besides the song’s lyrical content being a significant departure from everything she’d released before, “Dirrty” was also unique because of the way it was spelled.

Aguilera explained that she wanted to have two “R”s in the song’s title in an interview with MTV because it made it personal to her. “I felt like having two R’s, kind of like ‘Grrr,’ like when you say it you want to go, ‘Dirrrty,’ ’cause that’s how it’s supposed to be,” she said plainly. “Gritty, like the video, [with] underground, illegal stuff going on.”

Despite being a club-ready track from a popular singer, “Dirrty” failed to reach the top 40 on the Billboard Hot 100. But the song’s impact continues to be felt today.

In October 2016, Kylie Jenner paid homage to Aguilera and the filthy song with a Halloween costume modeled after her iconic look in the music video. Jenner wore the same blonde and black braids, a bikini top, and unforgettable chaps.

Aguilera was flattered by Jenner’s tribute. “Killin’ it,” she said when she reposted it on her Instagram. “Yes to ‘Dirrty’ 2016!! Get it girrrl!!!”