The Museum of Pop Culture unveiled a new, life-sized statue of rock legend Chris Cornell Sunday, in commemoration of the singer-songwriter’s musical legacy.

The piece was Commissioned by Cornell’s wife Vicky Cornell and is mounted directly to the sidewalk along Fifth Avenue in front of the museum. The statue was sculpted by artist Nick Marra and features the former Soundgarden lead vocalist in one of his iconic poses complete with his signature boots, dog tag and long hair.

The museum’s artistic director Jasen Emmons accepted the gift on behalf of the museum alongside Vicky Cornell, Vulcan Inc. CEO Bill Hilf, Trevor Neilson and Seattle mayor Jenny Durkan. Cornell’s own children unveiled the statue, which was then followed by a screening of old Soundgarden footage captured from one of their past performances at the Wiltern.

Cornell first rose to fame as the lead vocalist for the rock band Soundgarden. He later had a successful career as a member of Audioslave and a solo artist before he died in May 2017 at the age of 52. His death was ruled a suicide. 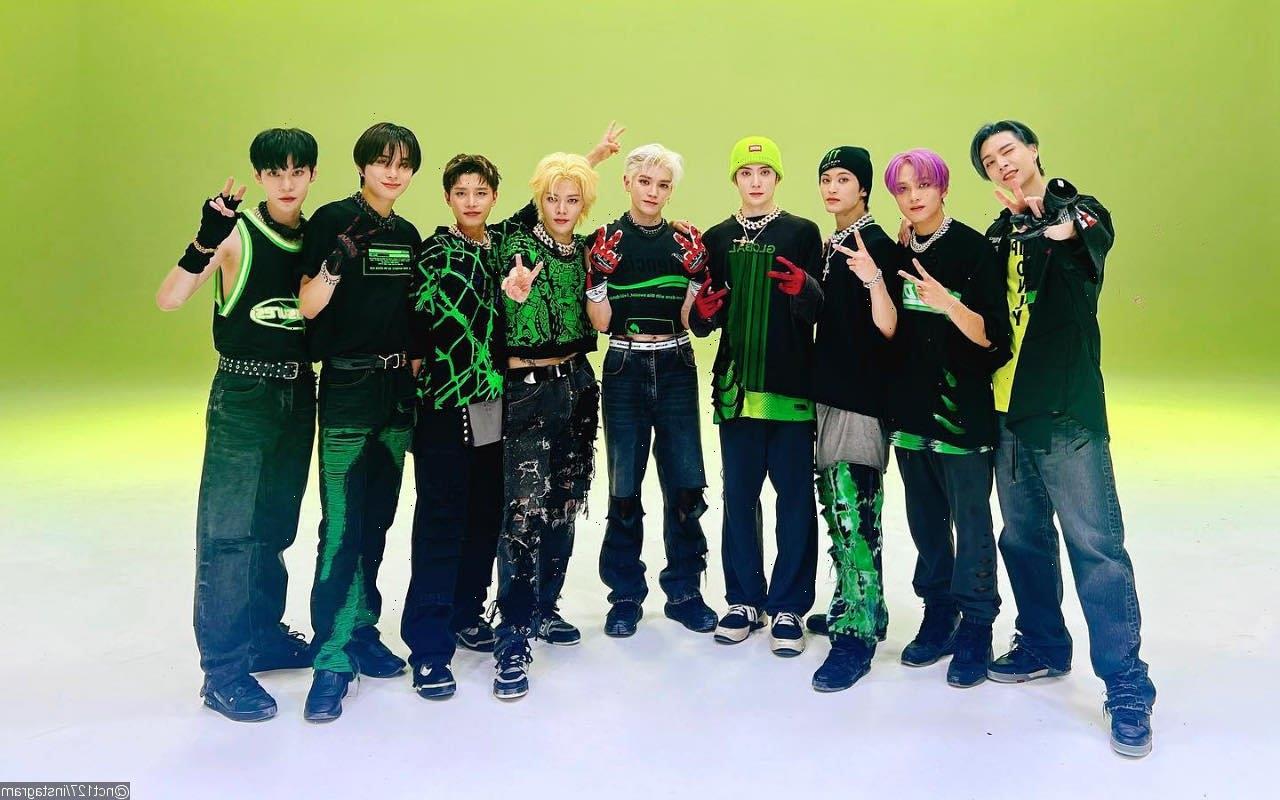 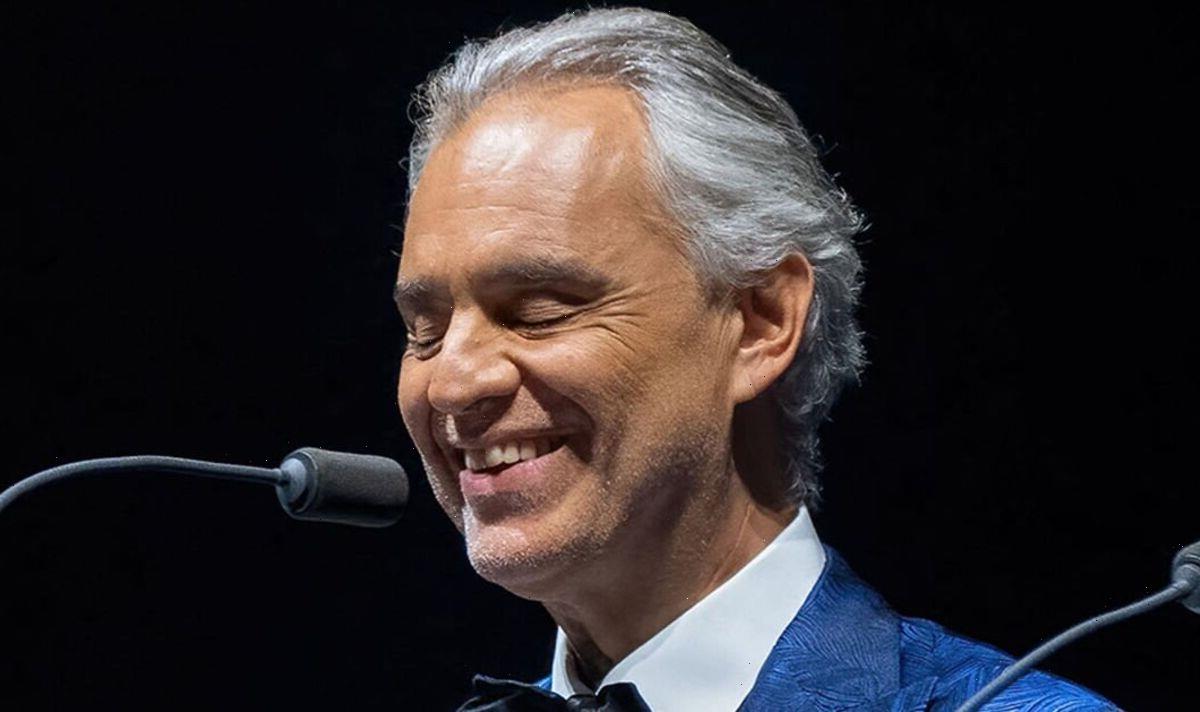