Chester Bennington was one of the most influential musicians of his time, helming not one but two bands in Grey Daze and the incredibly popular Linkin Park. Now the former have made the decision to re-release one of his most meaningful songs – Sometimes – for a special message during the coronavirus pandemic. The song comes accompanied by a new music video depicting Bennington’s lyrics in the form of text messages, telling a story of him providing support to someone in need.

The heart-wrenching video also comes with a series of images and video footage of the late star.

The track was originally written by Bennington in 1994.

But during the difficulties everyone is facing in lockdown and the coronavirus outbreak, it seems fitting a message from Bennington is the ray of hope the world and his fans need.

“Chester was already a masterful lyricist at the age of 18, when he wrote this song (which was initially recorded when he was 21),” Sean Dowdell, Grey Daze co-founder and drummer, explained. 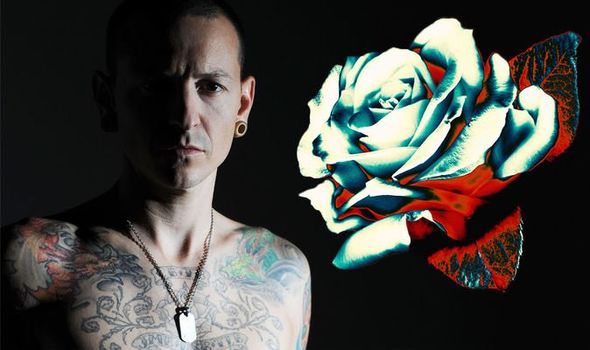 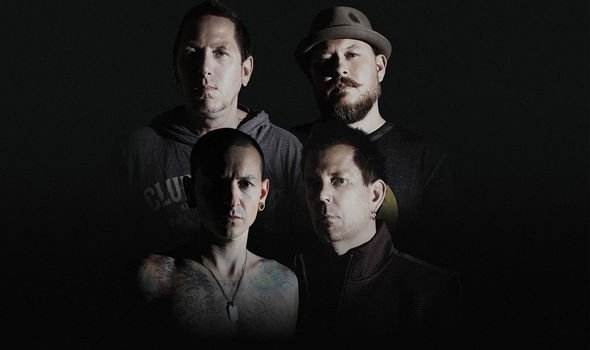 “I’ve said this in prior interviews but this is one of those songs that when I hear it now, I recognise the pain Chester was living with even more acutely now that I’m an adult.

“As so many of Chester’s lyrics do, this message in this song, that bad things happen and there things will get better, resonates in an entirely different way with the current crisis we are all living through, and brings a message of hope.”

The new music will be released June 26th via Loma Vista Recordings.

Bennington and the rest of the Grey Daze members – Jason Barnes on guitar, Sean Dowdell on drums – were set to reunite for a special comeback in 2017.

The news of the lead singer’s death ricocheted through the music industry, and the plans were put on hold as a result while the band and the rest of the world could come to terms with it.

Finally, three years later, the new album is the fulfilment of the original reunion plans.

Amends marks the origin story of one of modern rock’s most recognisable voices. 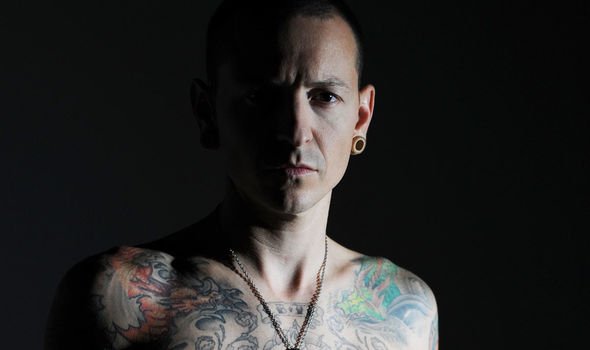 Chester Bennington battled many demons throughout his life, but ultimately didn’t manage to beat them.

In what was devastating news for his wife, family, friends and fans all around the world, the then 41-year-old singer took his own life on July 20, 2017.

Born in Arizona in 1976, the American songwriter rose to stardom through his incredible talent and determination to continue producing music.

As well as Grey Daze and Linkin Park, which produced such lasting hits as Crawling and Numb, the rockstar also became the lead vocalist for two other bands. These were Dead by Sunrise and Temple Pilots.

The lyrics for Sometimes by Grey Daze are below.

When you least expect them to

Sometimes you want to pack up and leave behind

All of them and all their smiles

And people surprise me

Well I guess that’s the price we pay

For wanting so badly