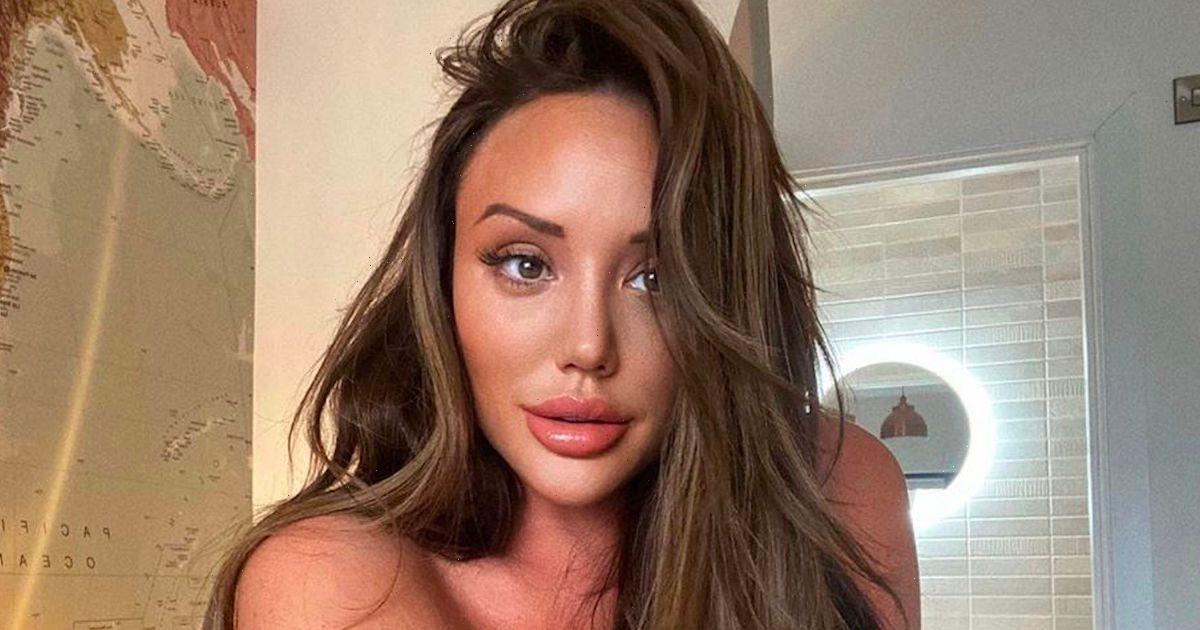 Reality star Charlotte Crosby has often been very public about her previous cosmetic procedures, but recently the star has been ripped apart by surgeons who claim she’s spent a massive £20,000 to achieve a "cookie-cutter" face.

The Geordie Shore lass will become the latest victim of Channel 5’s Celebrities: What's Happened to Your Face?, as surgeons fail to hold back their honest critique on celebrity plastic surgeries.

Charlotte has previously admitted to her fans that she has undergone cosmetic surgery on her face and even went as far as comparing her looks to the late singer Michael Jackson.

On the new Channel 5 programme, the panel of surgeons that appear on the show comment on Charlotte's "cookie-cutter" and "unreal" face.

Dr Sabrina Shah-Desai comments on a picture of Charlotte and says on the show: "She’s getting to visible signs of having fillers. Good jobs are not visible, bad jobs are extremely visible.

"You can see her lips are too full, the apple of her cheek is too big, almost like a golf ball. That’s looking slightly unreal."

Discussing the reality star’s most recent pics, Dr Joshua Van Der Aa explains: "In my professional opinion, I think she looks better and more herself before she had all this done.

"They’ve taken a bit of what we call a cookie-cutter approach to filling her face where they don’t respect the natural anatomy.

"I wouldn’t advise that she continues filling because it’s going to age her face," he added.

Dr Shah-Desai commented: "She’s very young, her skin will bounce back if she just dissolved some of the bad work.

"Nobody’s willing to tell them they’ve gone too far, the practitioner isn’t telling them, they’ve got a circle of friends who think it’s acceptable and very quickly go into this 'filler fatigue', this face that quite obviously looks not beautiful anymore, just very plastic."

In 2016, Charlotte decided to get a nose job after feeling self-conscious during her time on MTV’s Geordie Shore but she also admitted that if she hadn’t been on the show, she wouldn’t have got the work done.

Previously speaking to Heat, Charlotte confessed: "I do think [my nose] caused a lack of confidence, and you always compare yourself to other people who are on TV as well."

Recently the brunette bombshell admitted that she’s glad she did go for the rhinoplasty procedure, which cost her £4,000 at the time.

In a fan Q&A session on Instagram, Charlotte was asked whether she had her operation done in the UK or abroad.

The reality star replied: "So glad I got rid of the hook. England. By @elitesurgical Dr Hassan he’s great."

Charlotte also discussed her lip fillers and said: "My lips retain filler like absolute mad! Which I feel very lucky about!"

She added: "I use @jsmithaesthetics for all my treatments! She’s absolutely insane queen of lips. She actually always compliments how well my lips stay."