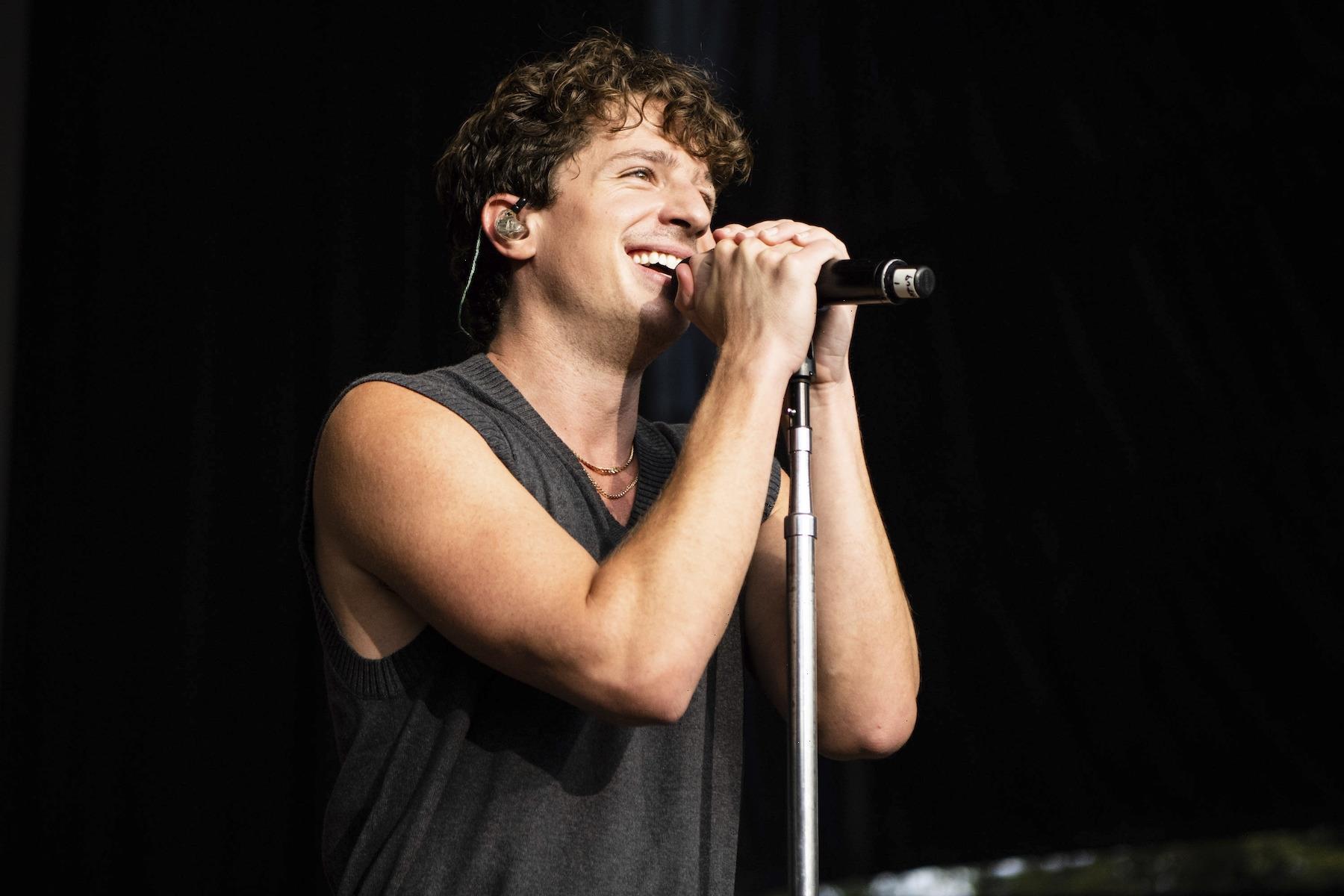 Charlie Puth is just mere months away from finally delivering his next album, titled Charlie. On Thursday, the singer shared the LP’s cover art and revealed an Oct. 7 release date.

Acknowledging just how long his fans have waited for the album (Puth has been teasing the album on social media, specifically TikTok, for what feels like an eternity), the artist shared a video compilation of fan tweets demanding to know the status of the album.

“My third album Charlie will be coming out everywhere Oct. 7, 2022,” he says at the end of the clip. “Thank you so much for your patience.”

He followed up the video by unveiling the artwork, which shows Puth leaning on a white block in front of a white wall with black music symbols splattered on it.

“This album was born on the internet, and I’ve had so much fun making it in front of all of you this past year,” the caption reads. “2019 me used to think that in order to be an artist, you had to hide away and talk to nobody to make your art. Turns out you make MUCH better art when you involve millions of people in the process.”

Charlie will mark Puth’s third studio album following 2018’s Voicenotes. He has released three singles thus far, including “Left And Right,” “Light Switch” and “That’s Hilarious.” Although a tour in support of the upcoming album has yet to be announced, Puth is slated to perform on NBC’s Today show on Friday, July 8.