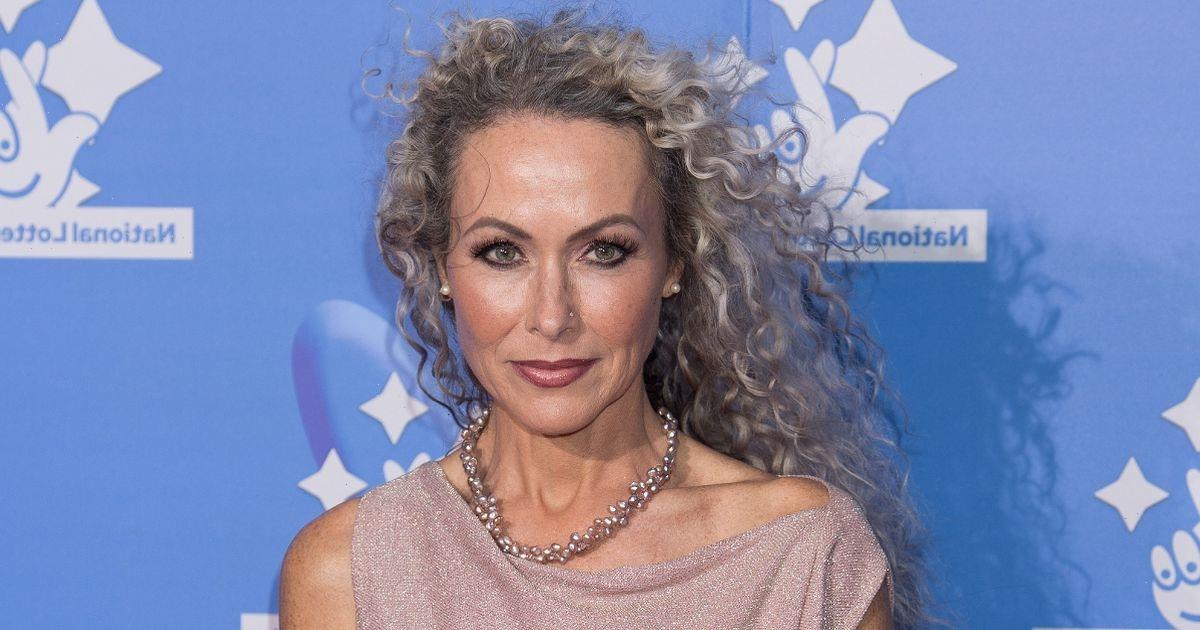 Amanda Mealing is known to many for being the fierce Connie Beauchamp on BBC's Casualty but admits that she was a far cry from her character after giving birth to her second son.

The actress, 54, has revealed the news that just one day after giving birth in 2002, she was diagnosed with cancer.

Amanda explained that during her pregnancy with son Otis, 19, she discovered a lump in her breast that she had initially dismissed.

At the time of her revelation, Amanda was happily married to screenwriter Richard Sainsbury and mum to their first son, Milo, 22.

The actress said: "During the pregnancy I had, what we are all told to look out for, a feeling of something like a frozen pea."

Amanda continued: "But because I was pregnant, quite often ducts get blocked, I just thought, 'It's fine'."

However, Amanda believed that due to being pregnant, she wouldn't be taken seriously by, people if she raised her concerns.

"So I didn't bother talking to anyone, and that must have been when I was about six months pregnant."

However, the actress revealed that the small lump had eventually formed into a "knotted mass", which she says was half the size of her fist.

Shortly after the birth of her son, Amanda asked her father-in-law, a retired doctor, to give her the once over to get to the bottom of her concerns.

However, Amanda had not realised how serious her condition was, almost immediately, tests were carried out before she received the devastating news confirming she had cancer.

The actress whose character is known for her love of a luxury lifestyle believed that her cancer was incurable and she wouldn't live to see her two children grow up.

An "overwhelmed" Amanda underwent intense radio and chemotherapy in a bid to stop her cancer from progressing and was eventually given the all-clear.

Sadly, Amanda suffered from post-traumatic stress disorder after her diagnosis which saw her weight drop to just six stone.

Currently, Amanda is on hiatus from her Casualty role after spending a decade in Connie Beauchamp's famous Christian Louboutin shoes.

The actress first appeared on Holby City playing Clinical Lead of Cardiothoracic Surgery on the Darwin ward before becoming Joint Director of Surgery between 2004 and 2010.

Her character later made the move to Holby's Emergency Department (Casualty) as a consultant in emergency medicine before becoming Clinical Lead.