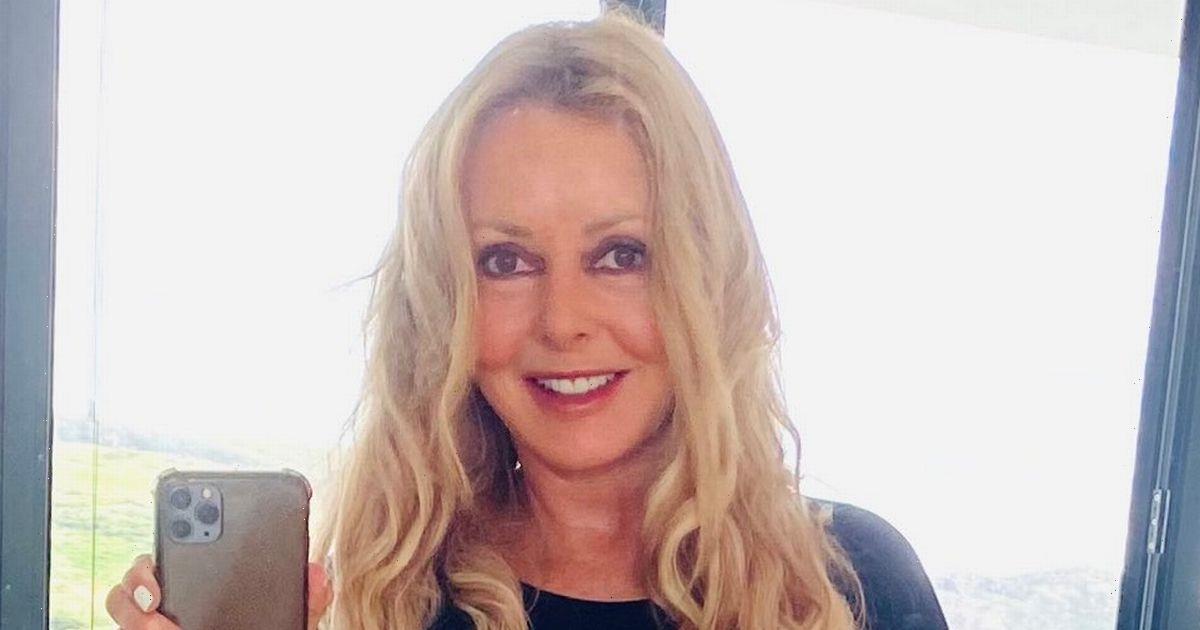 Carol, 61, showed off her ageless curves in tight-fitting gym wear that she donned for a charity walk in Wales on Sunday (July 3).

She wore the flattering black top and bottoms for a hike as part of a 50-strong group that were raising money to help fight prostate cancer.

Carol is an ambassador for the Welsh charity Prostate Cymru and posted her pictures along with the hashtag #savethemalesinwales.

The three photographs, all showing off her athletic body, quickly racked up more than 4,500 likes as Carol and her pals embarked on the walk that ended at a Welsh rugby club.

She accompanied the pictures with the following words: "Wearing my @stronger go faster stripes for our @pcbigwalk for @ProstateCymru this morning. 50 of us off on a big hike….ending up at a rugby club!!! Where else."

Carol's followers were quick to heap compliments on her figure and praise for her support of such a worthwhile charity.

One poster was so inspired by Carol's body that she quipped, "Life begins at 60."

A second fan pondered: "Could you be any more caring and beautiful? You're a wonderful human being. We should all strive to be like you, thank you."

Others kept their comments short and sweet, such as: "Looking absolutely gorgeous as always Carol," "Stunning figure Carol" and, simply, "All I can say is WOW!!!"

The Insta shots come just a couple of weeks after Carol's Celebrity Gogglebox co-star Gyles Brandreth left her speechless on the Channel 4 show after quizzing her about her sex life.

Initially, Carol seemed shocked by Gyles' line of questioning but, then, after a moment of careful consideration, in an inspired reference to their days working together on Countdown, she replied: "It's an eight-letter word."