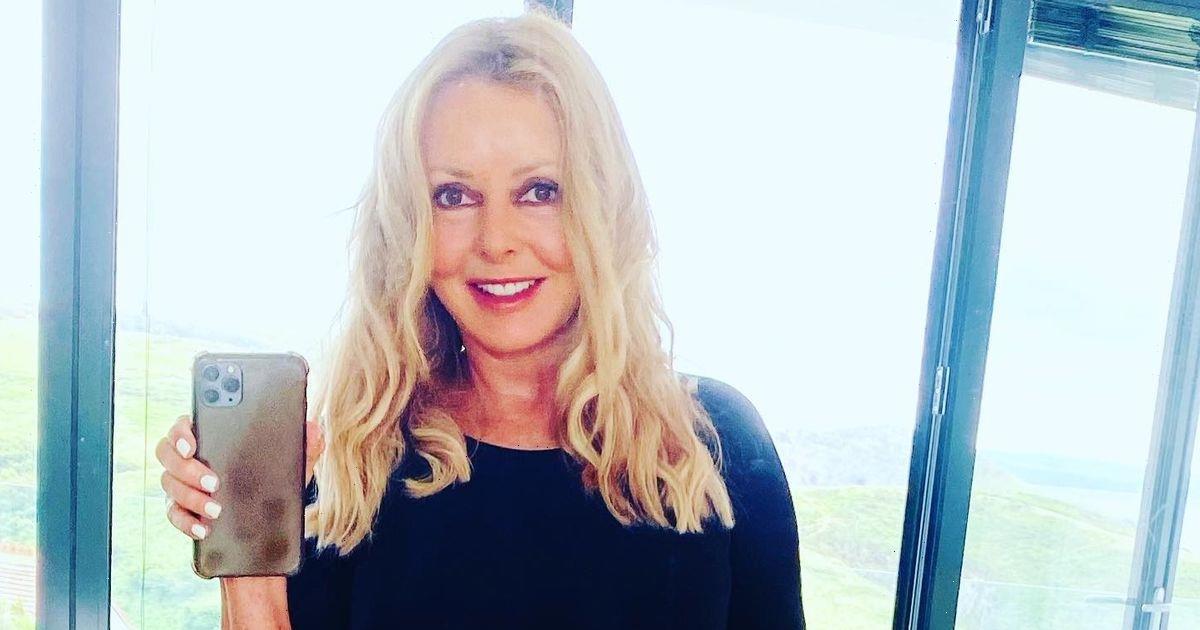 The former Countdown presenter, 61, paraded her ageless beauty in the figure-hugging ensemble before hitting the gym for a gruelling workout in Portugal.

Taking to her Instagram Stories, the TV personality star put her killer curves on full display as she posing for a full-length mirror selfie.

The I'm A Celeb star looked incredible in the tight black all-in-one which clung to her tiny waist and sculpted legs, and opted for a pair of orange trainers.

Beaming for the camera, Carol look fresh faced before she got ready to hit the weights, writing: "It's GYM TIME."

The Pride of Britain host sent fans wild earlier today (August 13) after posting a compilation of videos from the intense and "sweaty" workout on her Instagram.

Carol, who is currently staying at the exclusive Juice Master retreat in Portugal, penned alongside the clips: "Getting back into weights which I love… lower body workout today. An hour of a bit of sweating in my new @stretch_and_burn one piece… oooh lovely."

Giving her 237k followers some extra info about her striking outfit, she wrote: "It's even got a long dangly thing so you can get to the zip easily."

Fans couldn't get enough of watching the former Loose Women presenter working out, with one commenting: "Staggeringly beautiful."

Another gushed: "It's definitely working for you," followed by a slew of flame emojis.

"Looking amazing as usual, no wonder you don't look anywhere near your age," added a third.

The glimpse into her workout routine comes shortly after she left fans scratching their heads when she shared a video of herself looking topless.

The former Strictly star wore a nude bikini to inform her fans that she is now on TikTok, but several fans were convinced she was actually wearing nothing at all.

After seeing countless comments wondering if she was topless, Carol edited the post and wrote: "Laughing but I AM NOT TOPLESS…."