Cardi B, Shawn Mendes and Camila Cabello are among the artists set to perform during the 2018 iHeartRadio Jingle Ball tour.

The December 7th Jingle Ball show at Madison Square Garden in New York City will also be broadcast as a television special on the CW. The performance will air December 16th at 8 p.m. ET, while it will also stream on the CW’s website and app. 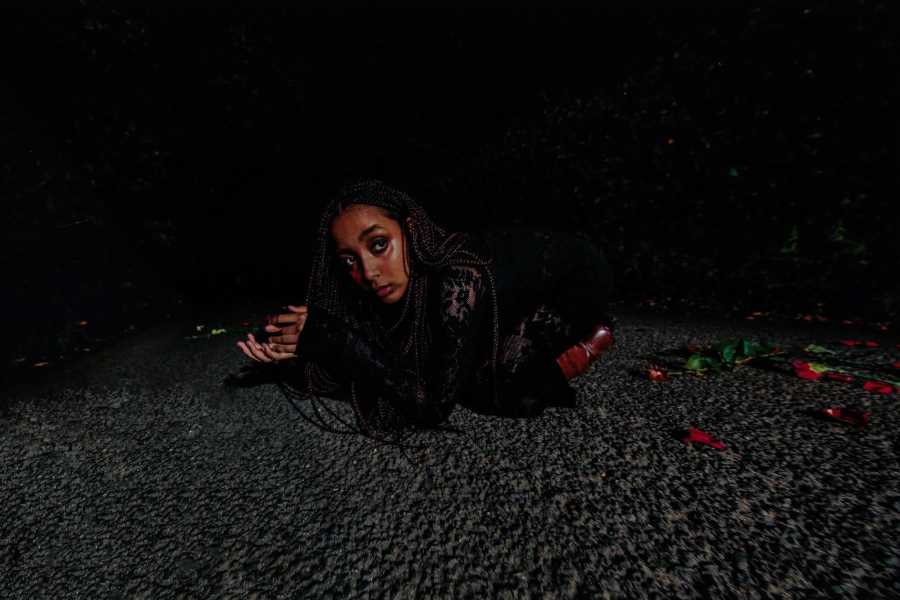 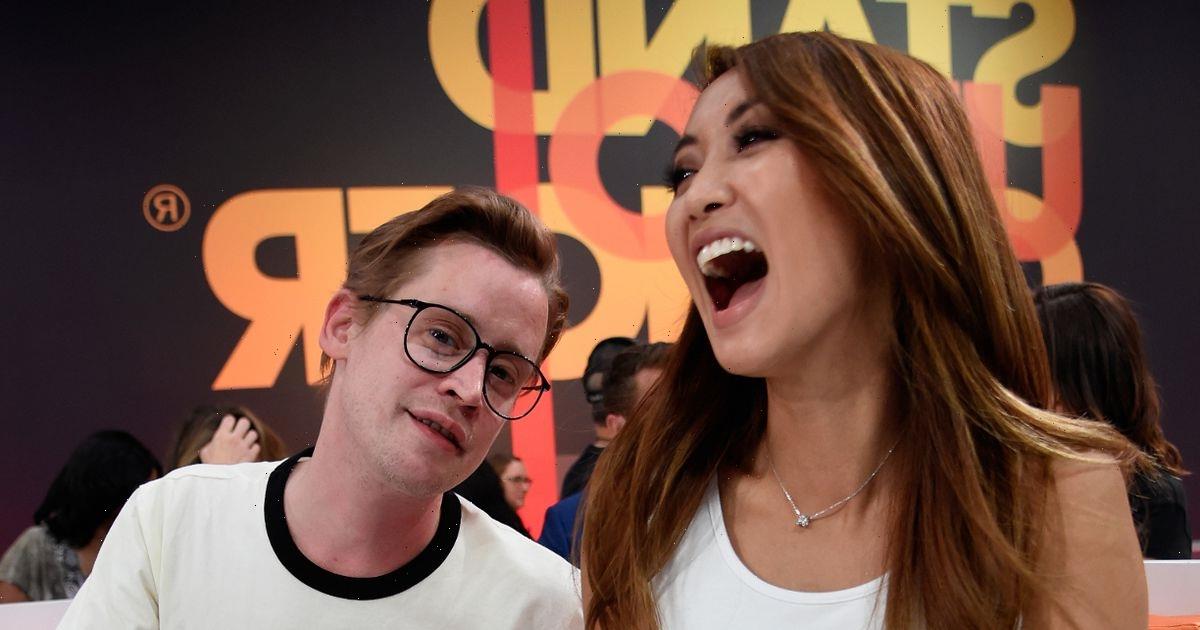 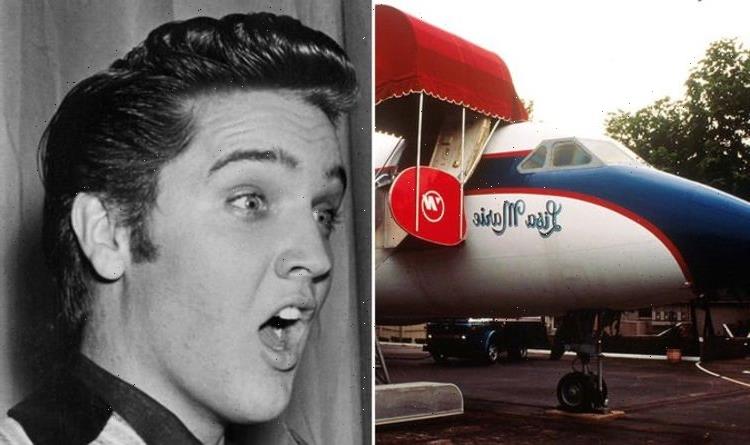