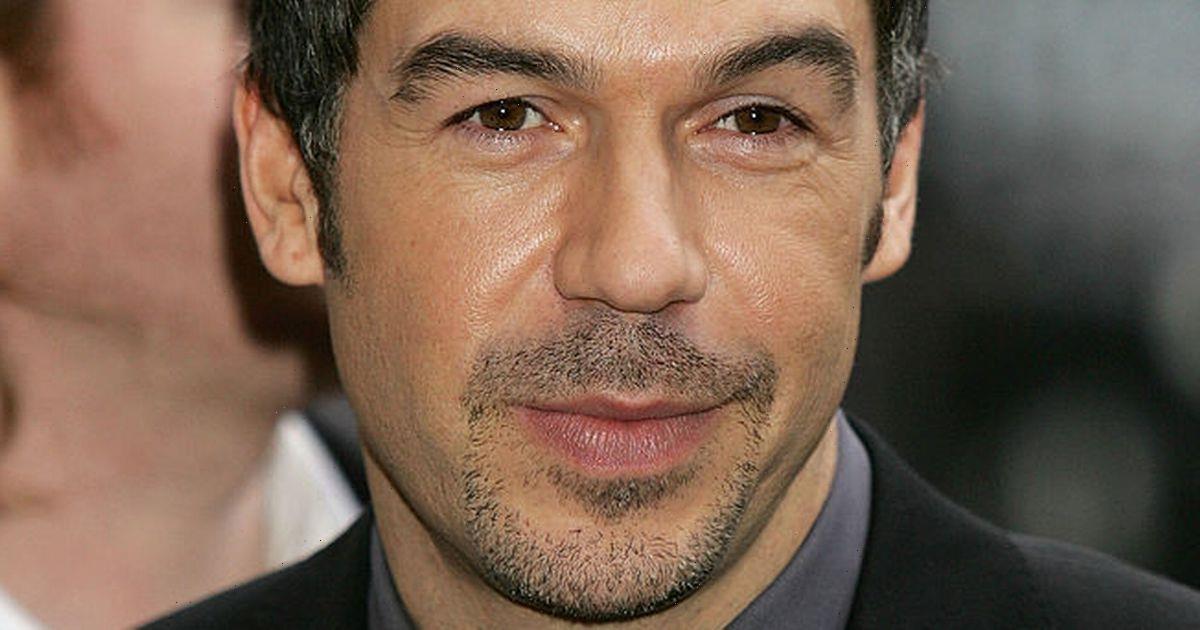 X Factor’s first winner Steve Brookstein has taken to Instagram to announce that he is planning on recording and releasing a podcast.

He posted a picture to his 1,912 Instagram followers to inform them of the upcoming release.

In the snap, Steve can be seen in a dark room in front of a computer monitor, backlit by a lamp as he posed in the foreground in a black t-shirt and black framed glasses.

He wrote in the caption: "Banned from Twitter and a spell in Facebook jail. Time to start a podcast!"

Fans rushed to the comments to share their thoughts.

A dedicated follower wrote: “I wondered why I hadn’t seen you,” while others left clapping emojis of praise.

The former X Factor contestant came under fire recently for anti-semitic remarks about the Ukrainian president.

He called the politician “disgraceful” and accused Volodymyr Zelenskyy of having “Jewish privilege”.

Brookstein also claimed that Zelenskyy was bombing his own people and the 53-year-old received backlash for the comments. He wrote on Twitter: "Zelenskyy speaking in the House of Commons. Unelected comedian from a state that had a coup and bombs its own people. Disgraceful Jewish privilege.”

Steve has since defended his outburst and claims he is “not anti-semitic at all” because his “grandfather is an orthodox Jew” and his “uncle returned to the faith”.

Campaign Against Anti-Semitism responded to his post: “So this is what became of Steve Brookstein.”

Another disappointed onlooker said: “Steve Brookstein is a long-standing antisemite and a human being unable to navigate the complicated minefield of having consciousness.”

Someone else also said that it was “time for Twitter to permanently suspend Steve Brookstein” for saying “the antisemitic slur ‘Jewish Privilege’ to attack President Zelenskyy”, whilst also “downplaying Putin’s war crimes and retweeting Kremlin propaganda”.

The former singer, who won X Factor in 2004, recently moved to Scotland during the pandemic.

His first single Against All Odds did remarkably well and topped the UK charts in the number one spot but he never released another song.

After just eight short months after his initial success on the show, Steve Brookstein was dropped.