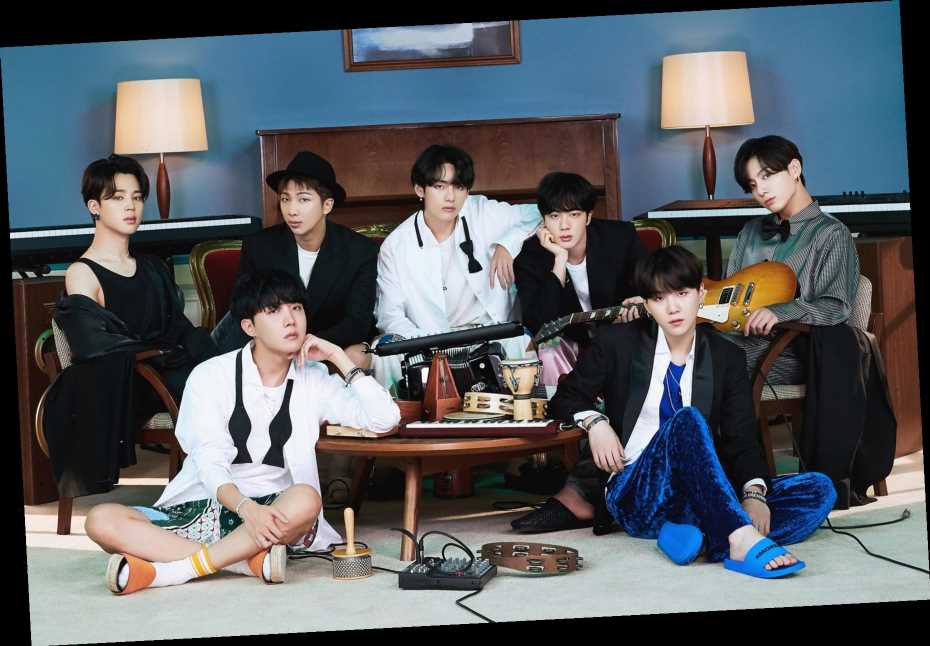 BTS are the latest artists to announce a set for MTV Unplugged, the long-standing MTV series that captures acoustic and semi-acoustic live performances from high-profile artists. The K-pop group join the ranks of Nirvana, Lauryn Hill and, more recently, Miley Cyrus as performers on the show.

MTV Unplugged Presents: BTS will premiere exclusively on MTV in the U.S. on Tuesday, February 23rd at 9:00 p.m. ET, and will air worldwide.

RM, Jin, SUGA, j-hope, Jimin, V, and Jung Kook are scheduled to perform live from an intimate soundstage in Seoul, South Korea, and will play a number of their hits and songs from their latest chart-topping album BE, including “Dynamite” and “Life Goes On.”

BTS released BE this past November. In 2020, the group won VMAs for Best Pop, Best Group, Best K-Pop, and Best Choreography. BTS was also nominated for Best Pop Duo/Group Performance for the 63rd Grammy Awards, which will air on Sunday, March 14th.

Earlier this month, BTS auctioned off their outfit ensemble from the “Dynamite” music video for $162,500, which was donated to the MusiCares Covid-19 relief fund. The outfits were sold to two buyers, Japanese art collector Yusaku Maezawa and HIKAKIN, regarded as “Japan’s most famous YouTuber.”