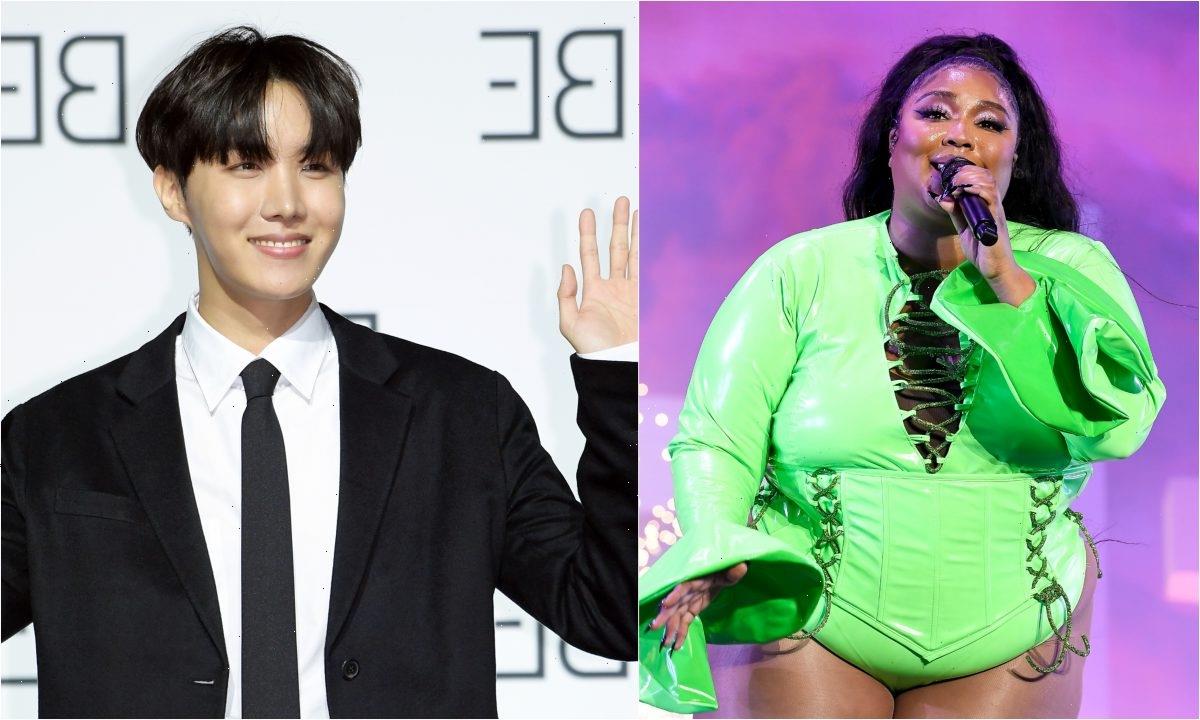 Lizzo is living the dream. While speaking with Audacy’s Kevan Kenney, Lizzo shared that she has J-Hope’s number and the BTS rapper is really good about texting her back. In the Audacy interview, Lizzo revealed that J-Hope is so good at texting there is no chance that he ever leaves someone “on read.”

Lizzo says J-Hope of BTS is ‘a great texter’

On April 28, Audacy shared a new interview with Lizzo. In the interview with Audacy’s Kenney, Lizzo discussed her friendship with Jin, Suga, J-Hope, RM, Jimin, V, and Jungkook of BTS.

She replied, “Yeah, I got J-Hope’s number, so we be texting. Yeah, me and Hobi.”

Kenney then asked Lizzo what J-Hope is like as a “texter.”

When Kenney asked if J-Hope ever left her “on read,” Lizzo affirmed that the BTS rapper would never do that.

“He does not leave you on read,” Lizzo said. “And if it’s been a while since he’s texted, he’s like, ‘I’m so sorry,’ you know, like he apologizes for how long it’s taken.”

What Lizzo thinks about BTS

Over the years, Lizzo has proclaimed her admiration for BTS multiple times. In 2021, she hung out with J-Hope, Jimin, V, and Jungkook at Harry Styles’ concert in Los Angeles.

In her recent interview with Audacy’s Kenney, Lizzo once again shared her love for the Korean septet.

“Good people. Like, really good energy. I think that’s why I’ve always gravitated towards BTS because they remind me of myself where it’s like self-love, and this positive energy, and the way that they love their fans,” Lizzo said.

She continued, “I feel the same way, and they genuinely have just like a pure, positive energy all the time.”

Lizzo wants to collaborate with BTS

Because Lizzo and BTS are fans of each other and are friendly, rumors of a collaboration between the artists are always swirling.

When Kenney asked Lizzo if a collaboration with BTS is on the horizon during the Audacy interview, the singer shared she wants it to happen.

She began to go into specifics about the possibility of a collaboration happening and then stopped herself.

“I have to be careful because they fans be… their fans are fierce, ARMY. But absolutely, I’ll just say that. I would love to,” Lizzo told Kenney.

While a collaboration has not been confirmed, both Lizzo and BTS have new music coming out soon. Lizzo’s fourth studio album Special will be released on July 15. The album’s first single “About D*** Time” dropped on April 14.

BTS will release a new album on June 10.