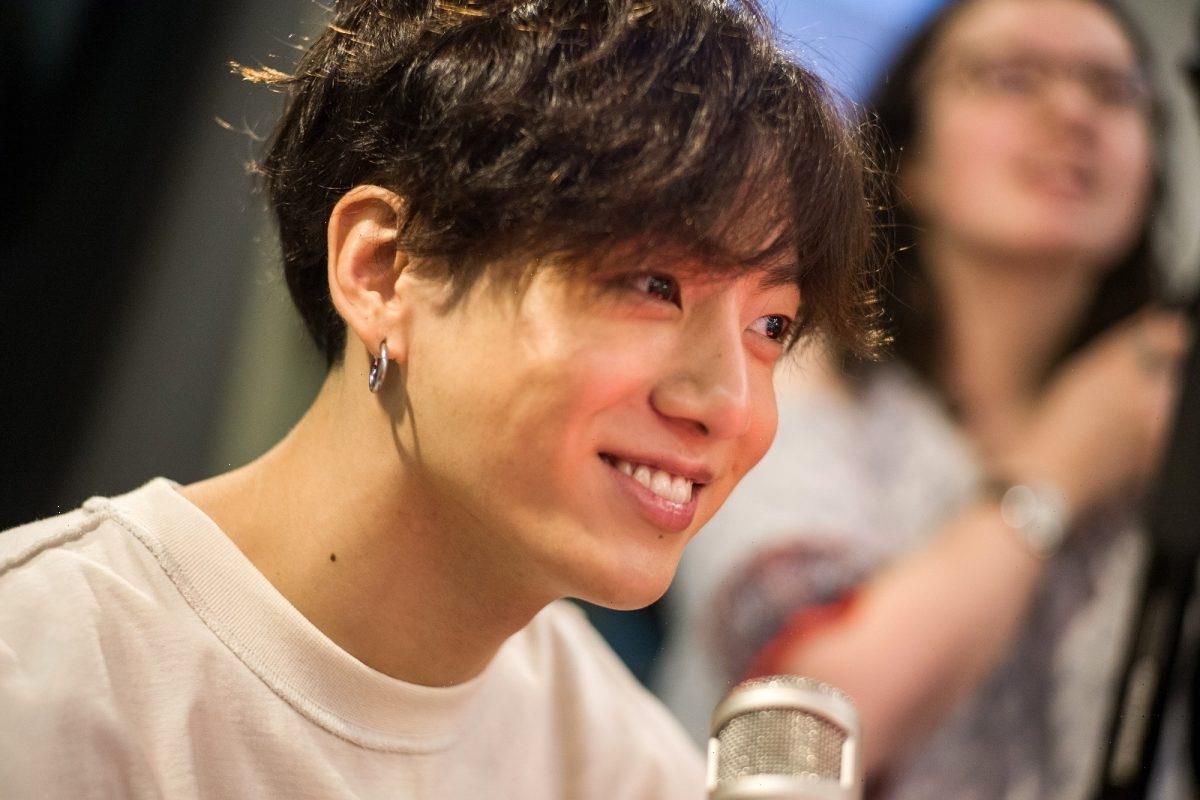 BTS’ second English-language single, “Butter,” spent nine non-consecutive weeks at No. 1 on the Billboard Hot 100 and has remained in the top 10 spots on the chart for 12 weeks straight. With the continued success of “Butter” and the band’s third English-language single, “Permission to Dance,” Jin, Suga, J-Hope, RM, Jimin, V, and Jungkook of BTS appeared for an interview on SBS 8 News on July 24. In the interview, Jungkook teased BTS’ future music plans.

Jungkook answered what BTS’ new music will be like

“Permission to Dance” is BTS’ most recent single, and the septet released the track on July 9. BTS dropped “Butter” on May 21, and their last Korean-language album BE was released in November 2020. At the end of the interview with SBS 8 News, Jungkook teased BTS’ future music plans.

“We were able to release music and albums up to this point as we shared same thoughts and sentiments at the moment. Just like we did in the past until now, we will continue to think and share thoughts about what we should talk right now, what stories we can deliver, until we come up with more good songs in the future, naturally,” Jungkook said.

Jungkook was then asked if BTS’ next song will be in English or Korean, but the BTS singer was not able to confirm any specifics.

“There’s nothing set about that,” he said. “I have no idea.”

The BTS singer hopes the band will have a concert soon

Because of the ongoing coronavirus (COVID-19) pandemic, BTS are not able to put on in-person concerts. To perform for fans, the band held multiple virtual concerts including Bang Bang Con The Live, Map of the Soul ON:E, and BTS 2021 MUSTER SOWOOZOO.

While appearing on SBS 8 News, Jungkook mentioned that he hopes BTS will be able to see their fans “in person soon.”

“I am a person with so many things I want to do, but I love what I am doing right now, so I don’t think I have any personal goals or dreams other than that as a singer,” he said. “I’m so happy and good right now, and it feels like a dream to throw a concert and meet ARMYs in person soon.”

Suga hinted what fans should expect from BTS’ future music

“I think the current trend in the music industry is at a point where there are no specific and clear cut genre boundaries,” he said. “For the singles that we’re releasing now, our biggest hope was for them to reach a lot of people.”

Suga continued, “And I’m sure we’ll have more hip-hop tracks in future albums, so if you’d like to hear more of them, you shouldn’t have to wait too long. They might be released one day.”