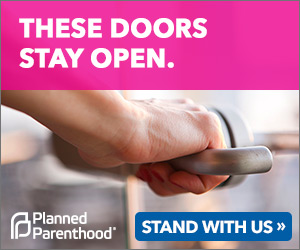 The K-pop superstars were named Best International Group and Best Social Media stars a year after picking up the award for Choice International Artist at last year’s (2017) event.

Not one, but TWO #R1TeenAwards for BTS! ?