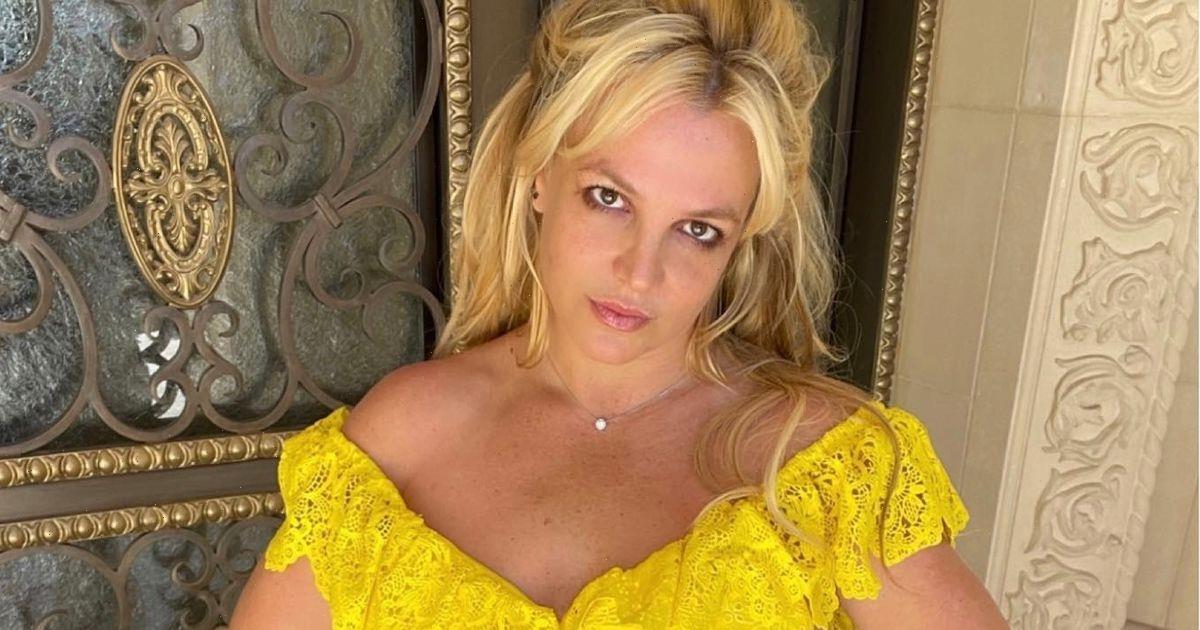 Britney Spears has told her followers about a pain she will "never forget" after being placed in isolation during her conservatorship.

The pop princess has shared yet another voice note with her fans as she shared a caption detailing her experience as she said it will be "hard for me for the rest of my life".

She said in the clip: "Another thing I haven't really shared, which is one of the weirdest things I ever encountered, was I had three MRIs before I went to that place.

"I wasn't complaining about anything, I was told that I had to go by my dad and I had no rights at the time, so I physically had to." Britney said she was confused as to why she was going for the MRIs as she recalled going when she was younger because of a cyst on her chest which doctors thought were cancer.

She said: "It wasn't, I was completely fine. So whenever I hear the word MRI I think it's a big deal and something must be wrong.

"When I went to that place I did it three times and for an hour each time, so the whole thing didn't make sense." The star continued: "I was like, 'Wait. Oh God, is this a new kind of cancer treatment? That's why they sent me away to this place? They didn't want me to know, is that the big secret?"

She said she was really confused and wanted to believe it was cancer because "maybe it made more sense", before adding: "None of that is true. I'm fine, I'm alive.

"The conclusion is the hardest thing knowing that they were just being mean and I really thought my dad was trying to kill me and I hope he burns in f*****g hell." In the caption Britney said she "wouldn't wish that kind of pain on anyone", adding that it's "extremely hard to accept the fact that my family did that to me".

Her fans immediately rallied around her to show their support as they declared they were "proud" of her for opening up on her experience.

Britney has been completely open about the 10 years of her conservatorship since she was freed last year. 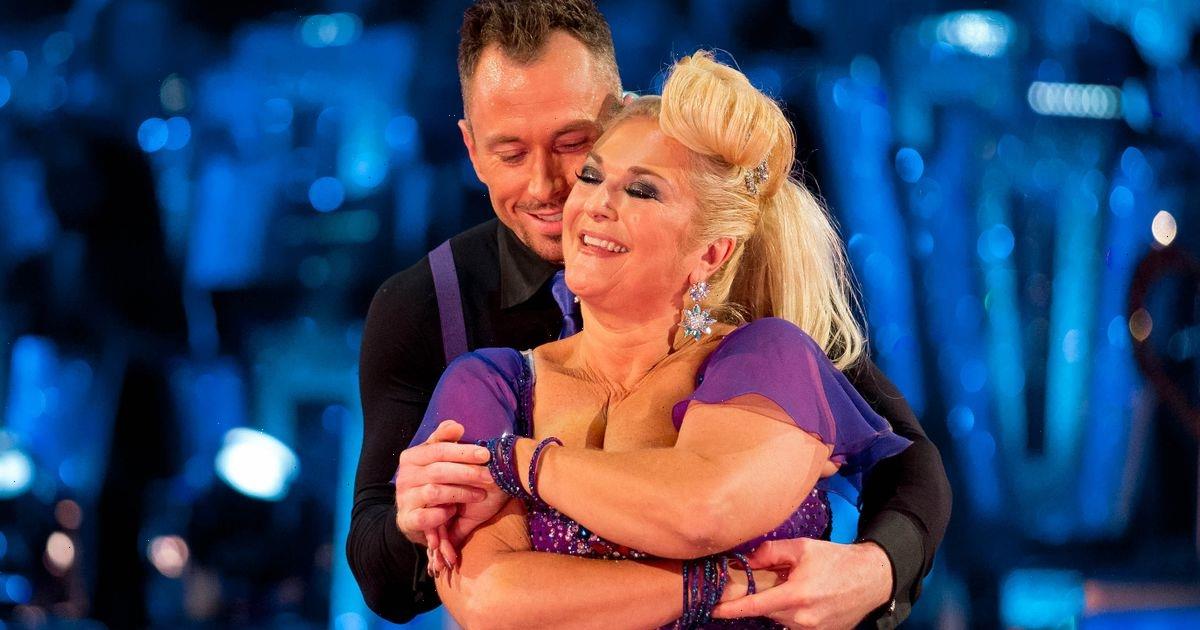 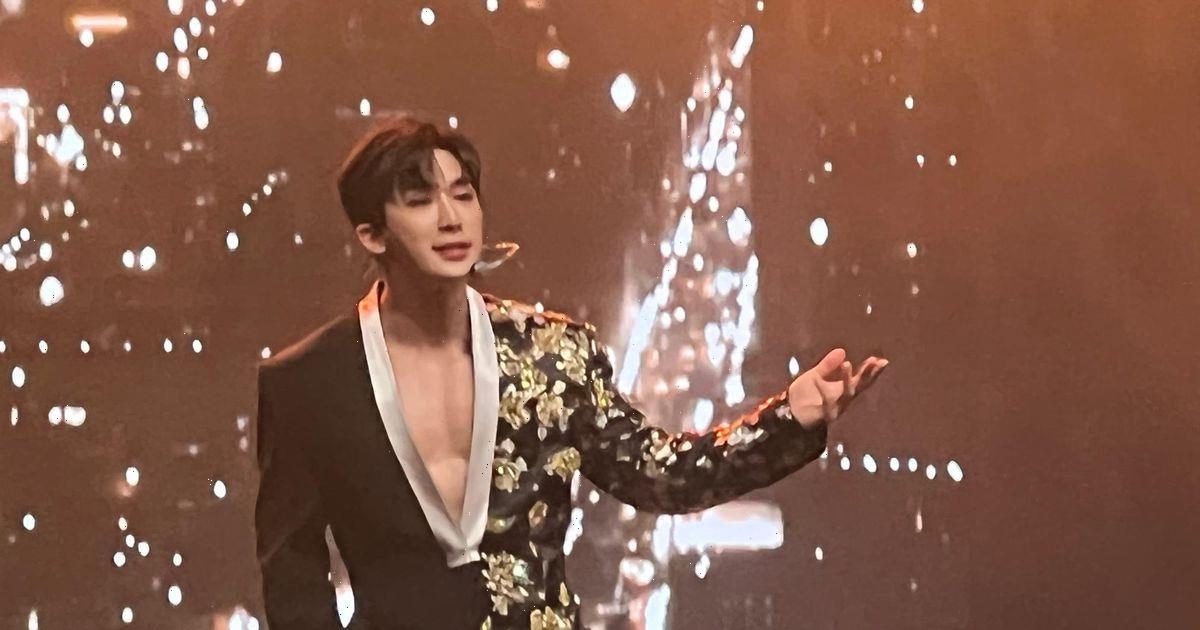 Next post K-Pop idol Wonho on his fans, his powerful performance and new styles