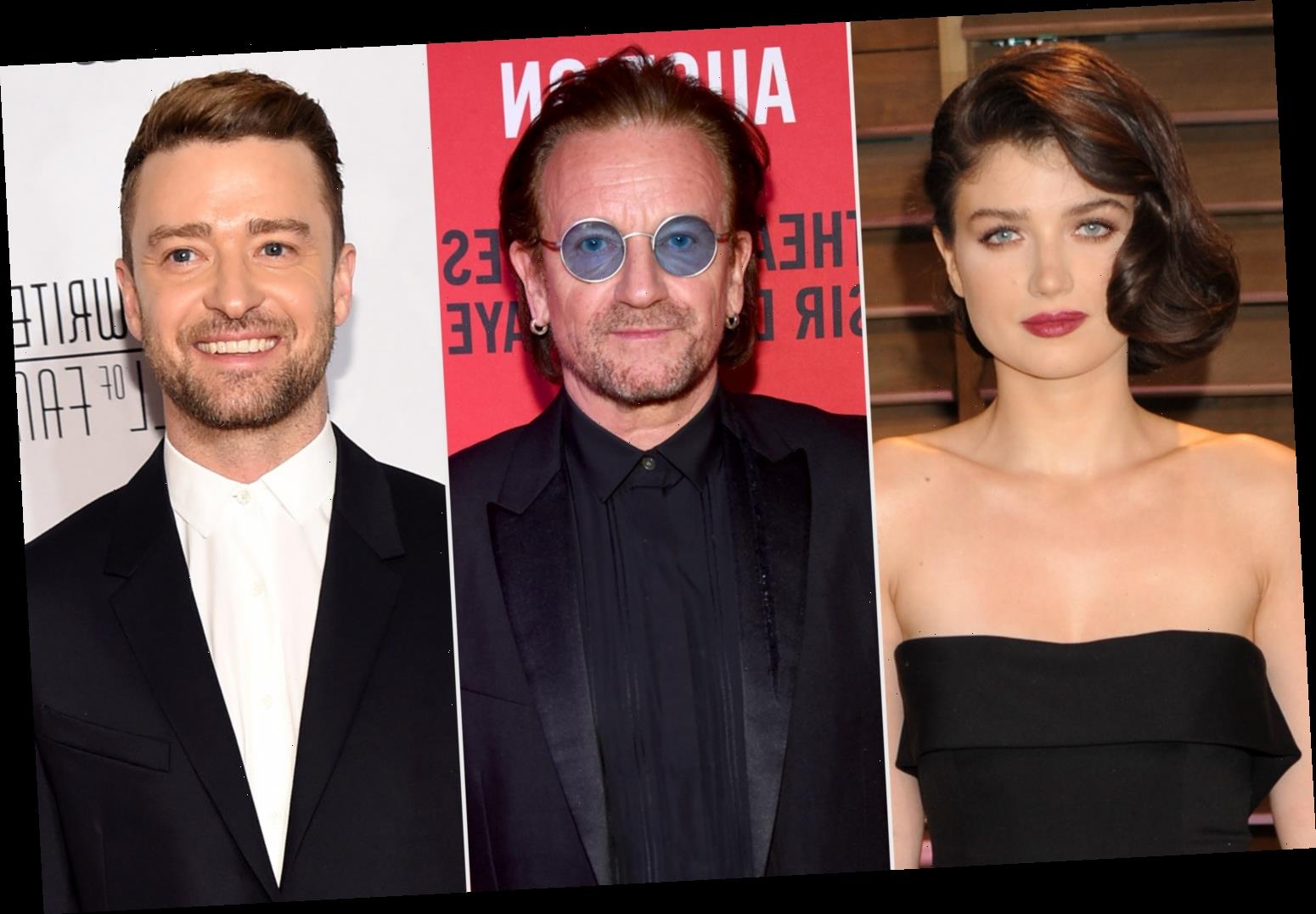 Eve Hewson had quite the childhood.

The 29-year-old actress, who is the daughter of U2 rocker Bono and activist Ali Hewson, opened up about her unique upbringing during Thursday's broadcast of ITV's This Morning, sharing that she and her sister once prank called Justin Timberlake after finding his phone number in their famous father's rolodex.

"I like to take advantage of my circumstances sometimes," she joked. "When I was younger, I stole my dad's address book. We tried to prank call a few people, but Justin Timberlake picked up and we asked him trivia questions from the back of the cereal box."

"It was one of the best moments of my life," Hewson continued.

Recalling the experience, the Behind Her Eyes star said that Timberlake, now 40, was "doing well, so maybe that's why he didn't hang up." RELATED GALLERY: What's It Like to Have Wealthy and Famous Parents? These 12 Stars Explain

"He just kept answering," she remembered, before musing that the pop star "must be a very competitive person."

"He was charmed by us," Hewson added.

Reflecting on her childhood, Hewson called it the "best of both worlds" in that she had a "regular Dublin life" and a "magical fun, wild, rock and roll experience" when she joined her dad on tour.

"It was a strange balance, but I enjoyed both," she said.

Hewson was also able to spend some quality time with her family amid the COVID-19 pandemic when she quarantined with them at home.

"It was nice because I have two younger brothers who were little teenagers when I left to move to New York for college, so it was good to reconnect with the whole family," she shared. "All six of us were together every day — breakfast, lunch and dinner."

Amid the pandemic, the 60-year-old musician released his first song in three years — titled "Let Your Love Be Known" — after he was inspired by Italians who bonded together through music during their country-wide lockdown.

His band also donated €10 million (about $10.9 million U.S.) to aid with the sourcing and purchasing of personal protective equipment (PPE) in Ireland during the health crisis.