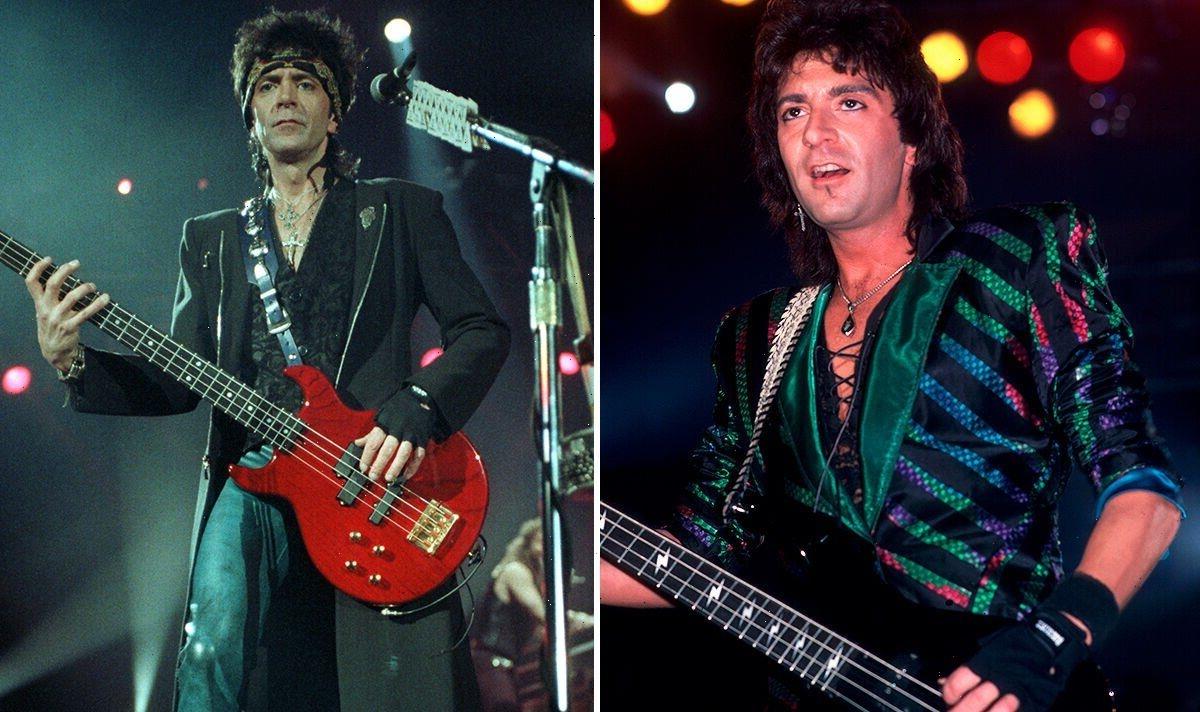 Bon Jovi was formed in 1983 in New Jersey with Alec John Such on the bass guitar, who played with the band for 11 years during a period of huge hits like Livin’ on a Prayer and You Give Love A Bad Name. The original member, known for being “wild and full of life” died yesterday at the age of 70, with no details given of his cause of death. The rocker had one-off guest appearances with Bon Jovi in 2001 and 2018, but he properly left the band all the way back in 1994.

Back in 2000, Such told Asbury Park Press how he was a decade older than the rest of the band.

Bon Jovi’s bassist claimed: “The record company used to lie about my age. I was 31 when I joined. I was a good 10 years older than the rest of the band. My sister eventually got really mad because the papers would describe her as my older sister when really she was younger.”

Such, who was replaced as bassist by Hugh John McDonald, continued: “When I was 43, I started to get burned out. It felt like work and I didn’t want to work. The reason I got into a band to begin with is because I didn’t want to work.I made my money during the era of ‘He who dies with the most toys wins. That’s how the ’80s were. But you grow out of that, you really do.”

According to an early publicity image for Bon Jovi: “Known as the wild one in the group, Alec enjoys his cars and motorcycles when he’s not on tour.”

After quitting the band, he kept a low profile but did attend Bon Jovi’s 2018 induction into the Rock and Roll Hall of Fame.

The recognition of their success was well deserved given that the band has sold over 130 million records worldwide and is one of the best-selling American rock bands of all time.

At the time of the induction, Such said: “When Jon Bon Jovi called me up and asked me to be in his band many years ago, I soon realised how serious he was and he had a vision that he wanted to bring us to. And I am only too happy to have been a part of that vision.”

Following news of Such’s death, the band tweeted: “We are heartbroken to hear the news of the passing of our dear friend Alec John Such. He was an original. As a founding member of Bon Jovi, Alec was integral to the formation of the band. To be honest, we found our way to each other thru him – He was a childhood friend of Tico and brought Richie to see us perform. Alec was always wild and full of life. Today those special memories bring a smile to my face and a tear to my eye. We’ll miss him dearly.”