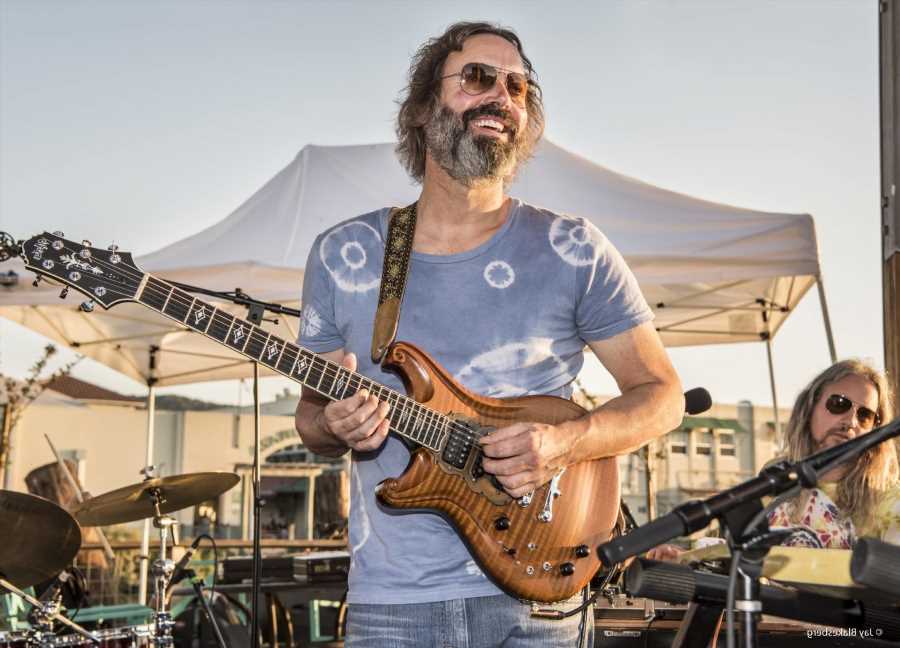 Bob Weir, Steve Earle, Billy Strings and Marcus King are among those paying tribute to guitarist Neal Casal on an upcoming box set. Highway Butterfly: The Songs of Neal Casal, due November 12th, features a diverse lineup of musicians covering 41 songs by the late guitarist. Casal, who played with everyone from Willie Nelson and Shooter Jennings to Ryan Adams and Phil Lesh, took his own life in 2019.

A version of Casal’s “You Don’t See My Crying” performed by Beachwood Sparks and Gospelbeach premiered with Wednesday’s announcement.

The box set, to be released as five LPs or three CDs, was co-produced by Dave Schools of Widespread Panic and Jim Scott with help from Casal’s manager, Gary Waldman.

“I really wish I could drive around and listen to this record with Neal, because he would just be shocked by it,” Waldman said in a statement. “I think it would blow his mind, because he never would have imagined it. It’s really that good.”

Casal was well known for playing with Ryan Adams’ Cardinals, the Jayhawks, the Chris Robinson Brothers, and Todd Snider’s Hard Working Americans. He also recorded in the studio with Willie Nelson, Lucinda Williams, and Amanda Shires, among others. As a solo artist, he released 14 albums and formed the group Circles Around the Sun.

Casal was also an avid photographer, capturing images of life on the road and of his other hobby, surfing. A collection of his photos, Tomorrow’s Sky, was released after his death.