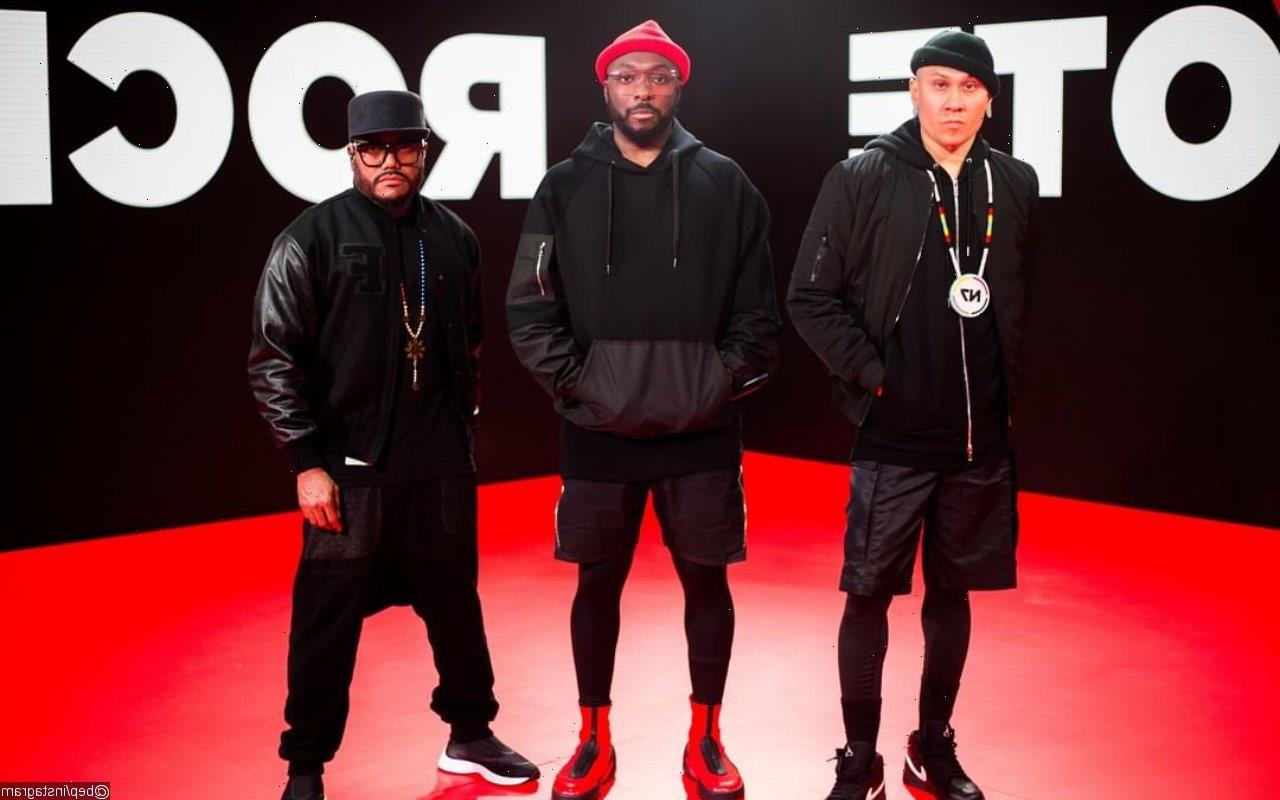 will.i.am, Taboo and apl.de.ap have teamed up with bosses at Melrose Media for their first concert since the coronavirus pandemic shut down venues and festivals in 2020.

The six-time Grammy Award winners have paired with bosses at Melrose Media for the 4K interactive streaming event, which will mark the “I Got a Feeling” hitmakers’ first concert since the coronavirus pandemic shut down venues and festivals.

The band is promising a few surprises, and in a statement Taboo admits they will be “emotional” about playing together again.

“Doing our first live show with an audience in 14 months is going to be a very emotional experience,” he shares in a statement. “We’ve made it, and our families have made it, surviving against the odds to get back on stage in front of a live audience.”

Melrose Media founders Manuel Molina and Amos Rozenberg have also issued a statement about the group’s upcoming virtual show. “We can’t wait to give fans around the world this unique interactive 4k streaming experience of the Black Eyed Peas from the safety of their homes,” they said.

Broadcasting via new blockchain streaming platform Eluv.io., the film will be produced by chiefs from Paramax Films, Black Dog Films, and Ridley Scott Associates, and viewers will be able to experience their own immersive perspective of the concert thanks to footage from multiple cameras.

Tickets for the June 11 show and a virtual meet and greet opportunity are available at beplive.com.

The show will be the group’s first in support of their 2020 album “Translation”. About the effort itself, will previously told Billboard, “This is a comeback.” He elaborated, “This record was, ‘Alright, now that we did that one, let’s focus on doing what we know how to do and let’s make international songs.'”