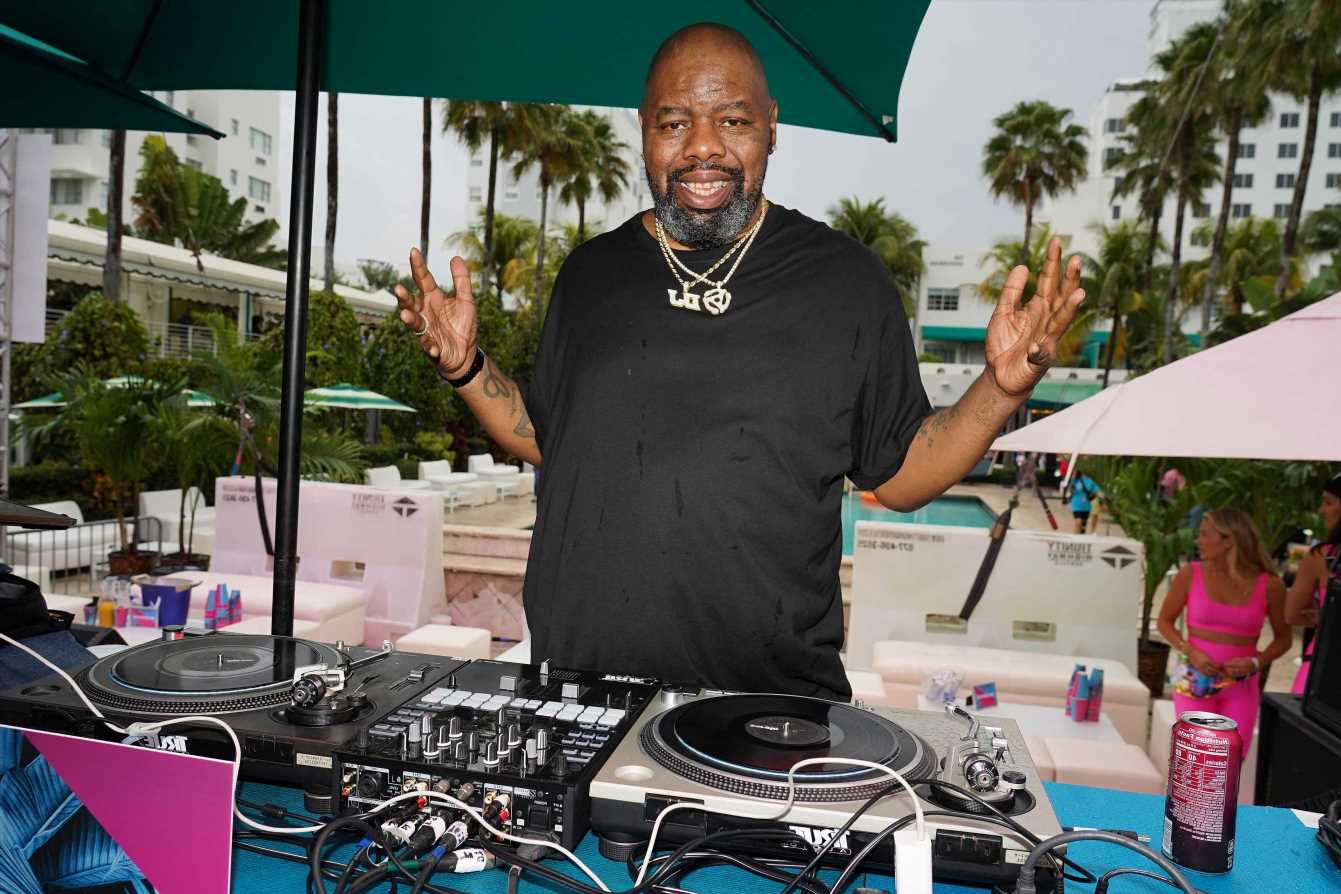 “The news of Biz Markie’s passing is not true,” Biz Markie’s rep wrote in a statement to Rolling Stone. “Biz is still under medical care, surrounded by professionals who are working hard to provide the best healthcare possible.”

In April, Big Daddy Kane spoke to hip-hop show The Breakfast Club and revealed that the rapper was recovering from a stroke. “He’s getting better,” Kane said. “He’s in rehabilitation now. He’s getting better and stronger every day. Last time I talked to him on the phone, he got a real light voice, but last time I talked on the phone. He stuck his middle finger up at me, so I think he’s coming along.”

Salt-N-Pepa, Vanilla Ice to Headline 'I Love the '90s' Tour

20 Best Country Songs to Play While Getting High

The “Clown Prince of Hip-Hop” was diagnosed with type 2 diabetes in 2010, but told the New York Daily News three years later that he had lost more than 140 pounds. “They be seein’ me, I lost the weight, and I didn’t have to use lap band surgery or whatever,” he said. “They see that I did it, and they know I was the greedy, greasy person. So if I can do it, anyone can do it.”

“I wanted to live,” he told ABC News in 2014. “Since I have to be a diabetic, If I didn’t make the changes, it was going to make the diabetes worse. I’m trying to get off [the diabetes meds]. The way you gotta do it is lose the weight. I’m off half my meds, I just got to get off the rest … [The doctors] said I could lose my feet. They said I could lose body parts. A lot of things could happen.”

Last year, TMZ reported that the rapper had been hospitalized in Maryland but did not reveal the cause of the illness. “He is receiving the best care from an amazing team of medical professionals and we remain positive about the outcome,” his rep said at the time.

“Biz’s wife and family are touched by the outpouring of love and admiration from his friends, peers and fans alike,” his rep said on Thursday. “At this time, we ask for your continued thoughts and prayers during this difficult time.”