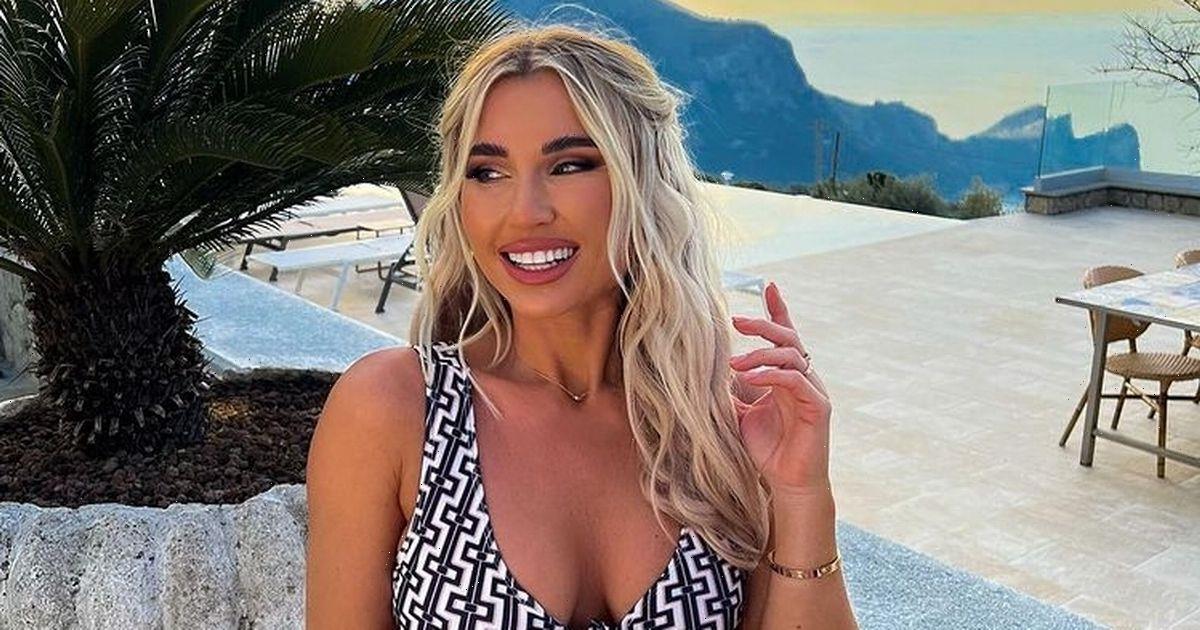 Billie Faiers has put on a sizzling display in a slew of swimwear snaps.

The former TOWIE star, 32, treated her 2.5 million Instagram followers as she flaunted her incredible figure modelling an array of swimwear for her InTheStyle range.

Slipping into the beach numbers while on a shoot in Sorrento, the reality star showed off her tiny waist and enviably toned tummy.

Billie opted for a full face of makeup to accentuate her natural beauty and in one of her snaps, wore a pair of black sunglasses to protect her eyes from the sun. She revealed to her followers that her swimwear collection with InTheStyle has been restocked after becoming her fastest-selling range to date.

Captioning the sizzling photos, she penned: "So pleased to let you guys know my @inthestyle swim collection has now been restocked. This was one of my fastest selling ranges to date with @inthestyle! The team have also been working on new and improved fits too!" The mum-of-two's legion of loyal followers inundated her comments with compliments over her stunning display.

"You're stunning," another wrote.

The TV personality tied the knot with partner Greg, 37, in an idyllic ceremony in the Maldives in 2019. The pair have two children, a six-year-old daughter Nelly and a three-year-old son Arthur.

Billie shot to fame after appearing on ITV series The Only Way Is Essex alongside her sister Sam Faiers.

Sam and Paul, 34, have been dating since 2014 and share six-year-old son Paul and daughter Rosie, four.