Billie Eilish has recently teased her fans with the arrival of new music. Her last single, My Future, arrived without warning – and was closely followed by her latest track Therefore I Am. After issuing a few teasers about the song, the No Time To Die singer dropped the song alongside a self-directed music video which features her dancing through an empty sopping centre – but what do the lyrics to the new track mean?

Billie Eilish has finally shared her new single Therefore I Am just a few months after she released My Future back in July – and fans and journalists have already started to try and decipher the meaning behind the lyrics.

The title will likely be familiar to people as it is the translation of the famous quote from philosopher René Descartes, “I think therefore I am” – which in Latin is written cogito, ergo sum.

The statement means that in knowing one’s own existence through the act of thought, this is proof of the reality of one’s own mind.

While this is a short unpacking of a very foundational philosophical idea within Western philosophy, it has been used here, or so it seems, to do something of the opposite. 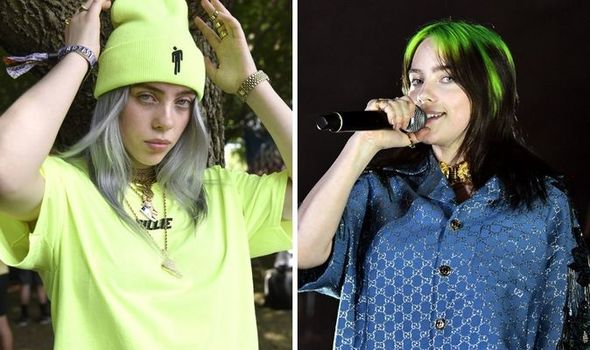 In the chorus, Billie is using the statement to make fun of the person about whom she is singing, implying he believes he is ‘the man,’ on the basis of this philosophical idea: if you think it, then it can have some level of certainty.

However, as the song progresses, Billie clearly does not feel this man is what he believes himself to be, and in the subsequent verses seemingly points out how he is faking a relationship with her.

She tells the man to take her “pretty name out of your mouth,” and claims his world is an “ideal,” meaning his view of their relationship is an illusion.

Later, she specifically asks him not to speak about it so the press will not write about their so-called relationship, saying when the press “say your name, I just act confused.”

Billie then, in the bridge, laughs as she pretends she does not know who he is, asking whether he can remind her of his name. 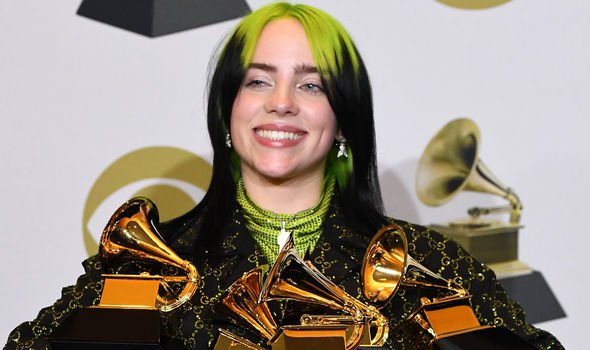 Evidently, she is baiting this person for their treatment of her, however she does not reveal who that person is.

The song has many fans questioning and wondering who that person might be, and has impressed critics across the music spectrum.

NME’s Thomas Smith said: “Built upon a sturdy bassline – one that’s less confrontational than anything on that debut – the song sees her separate herself from the coattail-riders, dismissing them with a string of cutting ripostes…

“It’s a deliciously spicy tale where the subject’s identity will no doubt have fans decoding every line in hope for details. Billie has said her piece; you guys do the rest. 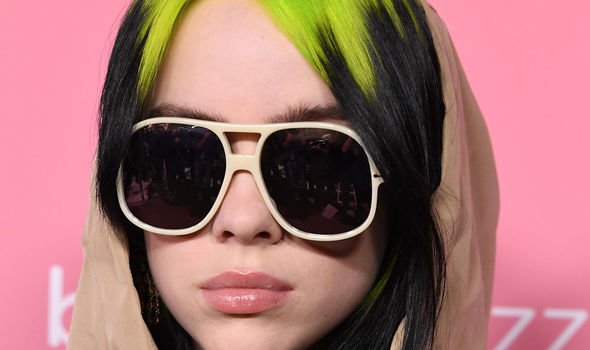 “From this song, there’s no clear blueprint for where her and producer and brother FINNEAS are headed musically, but there continues to be real joy in watching them figure it out and experiment…

“There is one constant, though: Billie’s continued taking stock of and reflecting on her rise and the people that surround her is turning into a fascinating thread in her music.

“She’s not alone in this approach, but few do it quite as candidly – her level self-awareness continues to lead to some truly addictive songwriting. Descartes would be proud.”

In Thomas’s critique, he suggests the song is not just about one person, but more likely about “the fakers” in general. 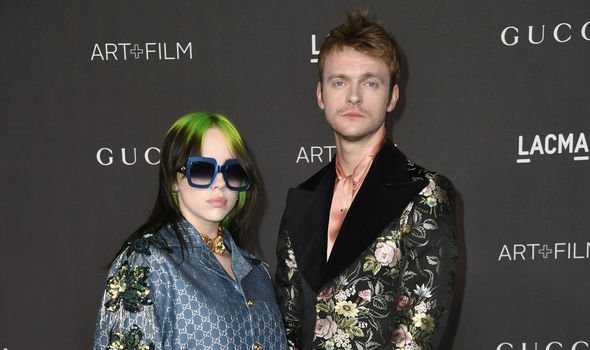 Here are the full lyrics to the song:

Stop, what the hell are you talking about? Ha
Get my pretty name out of your mouth
We are not the same with or without
Don’t talk ’bout me like how you might know how I feel
Top of the world, but your world isn’t real
Your world’s an ideal

So go have fun
I really couldn’t care less
And you can give ’em my best, but just know 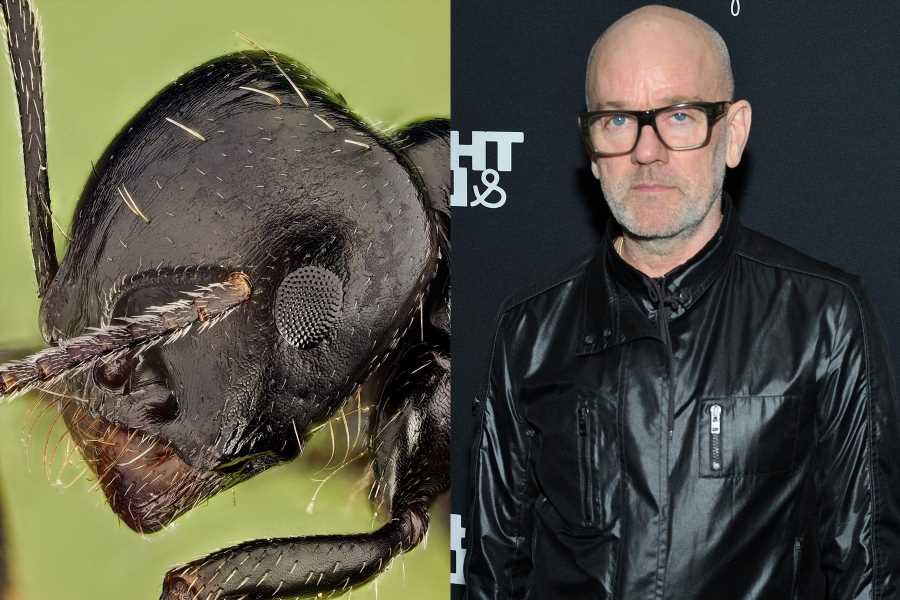 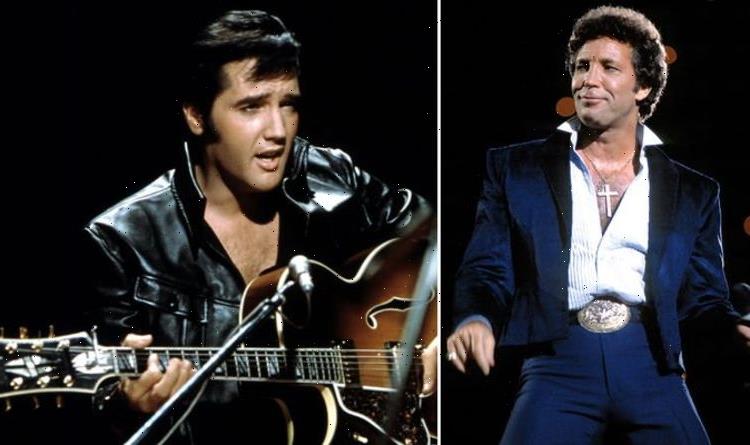 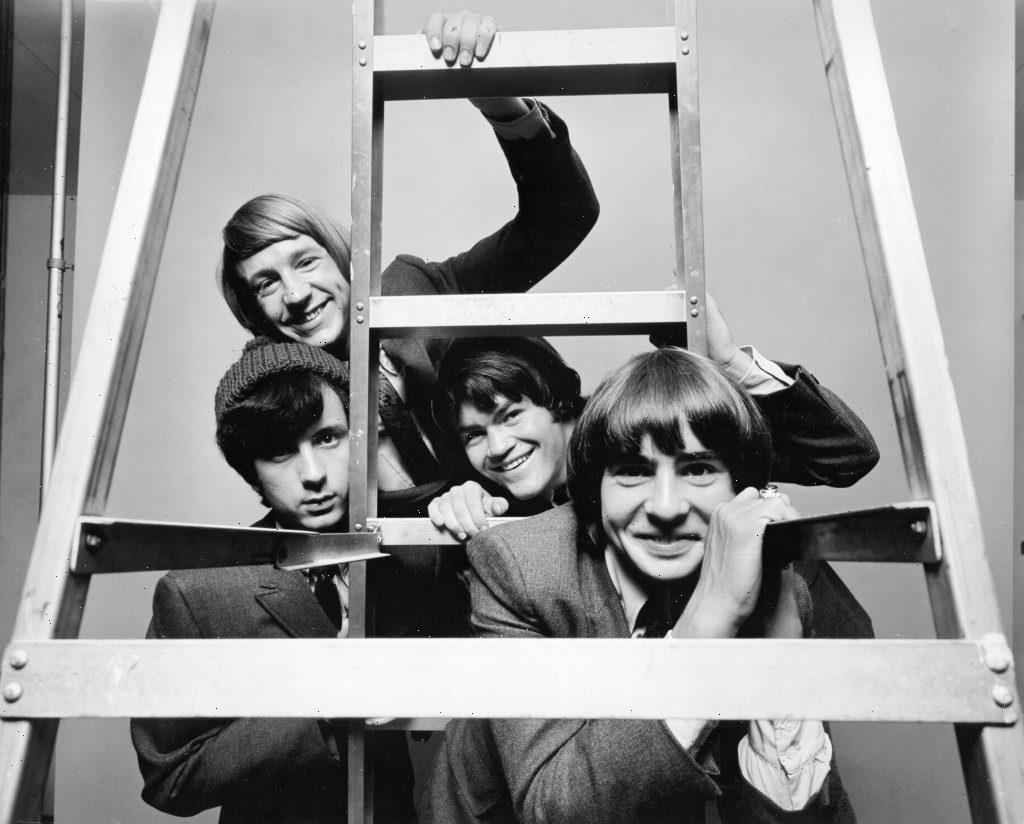