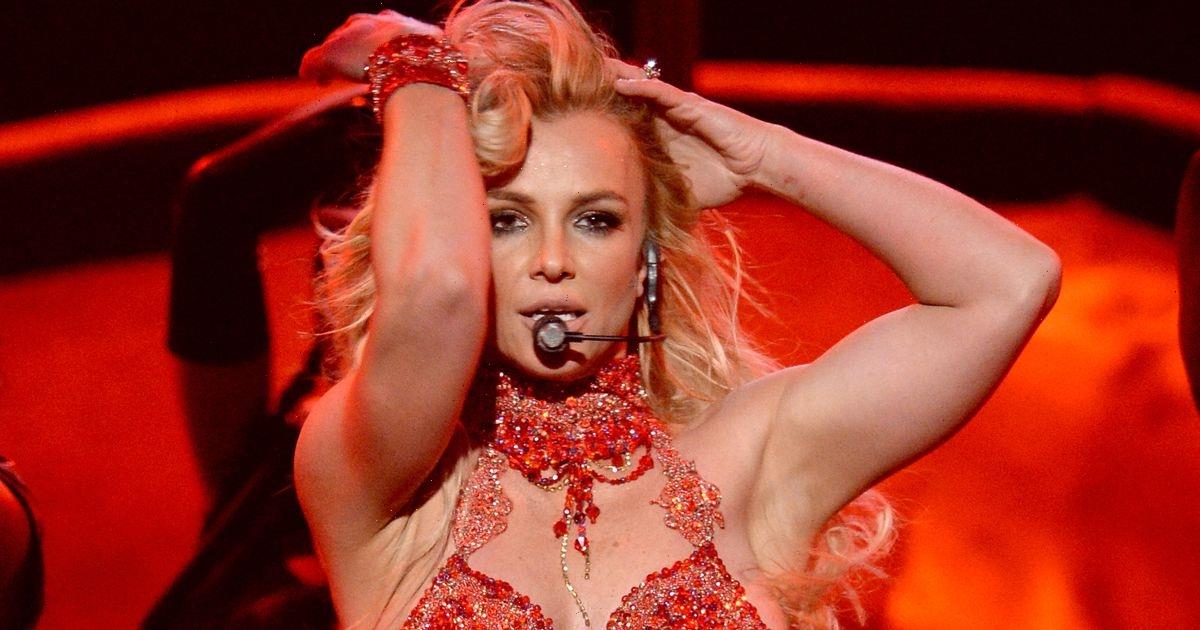 The Billboard Music Awards have delivered some incredible outfits and sexy looks over the years.

Musicians are rarely ones to hold back, and often express their creativity through dramatic and bold outfits for their performances.

And with the myriad of global superstars delivering iconic shows and dance routines over the years, plenty have been seen in some seriously sizzling and unforgettable outfits.

Last year, despite a global pandemic, the stars turned out in their awards-best too.

Some of the most talked-about outfits flooded the internet, with Lizzo’s political statement dress and host Kelly Clarkson’s utterly stunning silver fringed gown.

Here’s some of the hottest Billboard Music Awards outfits ever.

Who could ever forget J Lo’s stunning outfits, as the star certainly knows how to make an entrance.

As a result two of her ensembles have made the cut to this list, starting with her burgundy three-piece at the show.

Sporting a cropped cut on her honey blonde locks at the time, the star showed off her uber-toned curves in a slinky snake-skin inspired shirt that was unbuttoned down to just above her naval.

The Waiting For Tonight singer wore a matching low-cut bralet underneath, as her cleavage nearly spilled out of the tiny garment.

The 51-year-old then wore a leather-look deeper shade of crimson skirt, that featured at buckle at the side and a high thigh-split that flashed the flesh a little more.

It’s difficult to pick which outfit is our favourite, as the Hustlers actress also modelled a dazzling white and silver glitter see-through gown at the 2015 awards that sent temperatures soaring.

Wearing her tresses long and wavy at the time, the star’s one-piece was adorned with embroidery in the shape of hundreds of flames.

J Lo opted to wear the sheer dress without a bra, and she teamed her jewels with a silver clutch bag, her signature smokey-eyeshadow and glowing skin ever prominent.

Cher continues to prove that age is but a number, as she turned up to the 2020 virtual ceremony in a stunning black and silver ensemble.

Killing it with her matching two piece low-cut top and mini skirt adorned with glittery threading, the satin fabric clung to the Believe singer’s curves in all the right ways.

Always determined to show off her quirky and confident personality, the Mermaids actress teamed the set with a pair of fishnet tights and black and sequin platform heels from Jimmy Choo.

Cher, 74, arrived in person to accept her Icon Award, a fitting tribute to one of the most important women ever to grace the world of music.

And that's not even to mention the moment she stole the show in 2017, performing in a 70s-style fringed and crystal-infused kimono dress with a platinum blonde wig.

The star wore nothing but a pair of hearts to hide her nipples and wow did she dominate the headlines that year!

Britney’s 2016 ensemble was a fan-favourite, as the star kicked off the awards show with a banging medley of her greatest hits.

Dressed in a bright red bust and knicker combo, that featured dangling fringing across her torso, the then 34-year-old proudly displayed her enviable figure for the killer dance routine.

The mum-of-two paired her clothing with a pair of knee-high boots and matching red cuffs on her wrists.

The singer belted out tunes such as Toxic and Baby One More Time and had the audience in the palm of her hand, surrounded by an army of epic background dancers.

Britney’s blonde wavy hair was wild as she flounced and jumped around the stage, but still managed to do plenty of her signature flipping.

The star received the Millennium Award for her contribution to music.

Alicia Keys is another favourite to grace the Billboard stage.

And 2020 was no different despite the restrictions, as she appeared for a stunning performance in an all-in-one silver body suit.

The fabric clung to her sensational body and Alicia’s long black wig complemented the tones on her outfit.

Throwing her head back to hit those impeccable high notes, the Falling singer dazzled as she left little to the imagination with her curves on display.

Alicia finished her outfit with a pair of silver stiletto heels for the momentous occasion.

Also making 2020 one of the best turn-outs for incredible outfits was singer Doja Cat.

The star channeled her best Roxie Hart from Chicago in an utterly stunning silver and white fringed 1920s-style dress.

The star used chair props and her exceptional dancing skills to create an unforgettable performance, as viewers looked on in awe.

Doja also debuted an incredible Roaring 20s hairstyle with her auburn hair wowed into pin curls around her face.

Kendall Jenner has also wowed fans at the enormous music event over the years.

The famous model from the uber-successful Kardashian clan turned up to the ceremony in a revealing all-in-one top and trouser suit in 2014.

Featuring cut-out panels at the sides and a sheer drop at the front, the Instagram influencer showed off her slim frame and toned abs as she walked the red carpet.

The navy wet-look trousers cut off half-way down her calves the star slipped into a pair of silver stilettos, carrying a matching clutch for the event.

Hailey Bieber then wowed everyone in another super low-cut gold gown, as she flashed the flesh and fans nearly caught a nip-slip from the star's petite cleavage.

Her chopped bob blow-dried into waves, the star opted for a casual make-up look and teamed it with giant gold hoop earrings.

There's so many more outfits and eyebrow-raising ensembles to mention from the 32 years it's been running.

Sia's dramatic fashion statement pink gown coupled with a giant bow was a highlight, while Taylor Swift always maintains a perfectly-feminine style and glamour for her appearances.

In recent years, the bold and trailblazing Billie Eilish has also been a vision, last year wearing a khaki green set of embossed satin pajamas, pristinely matched with a face mask and bucket hat for the occasion.

What will the Billboard Music Awards 2021 bring?