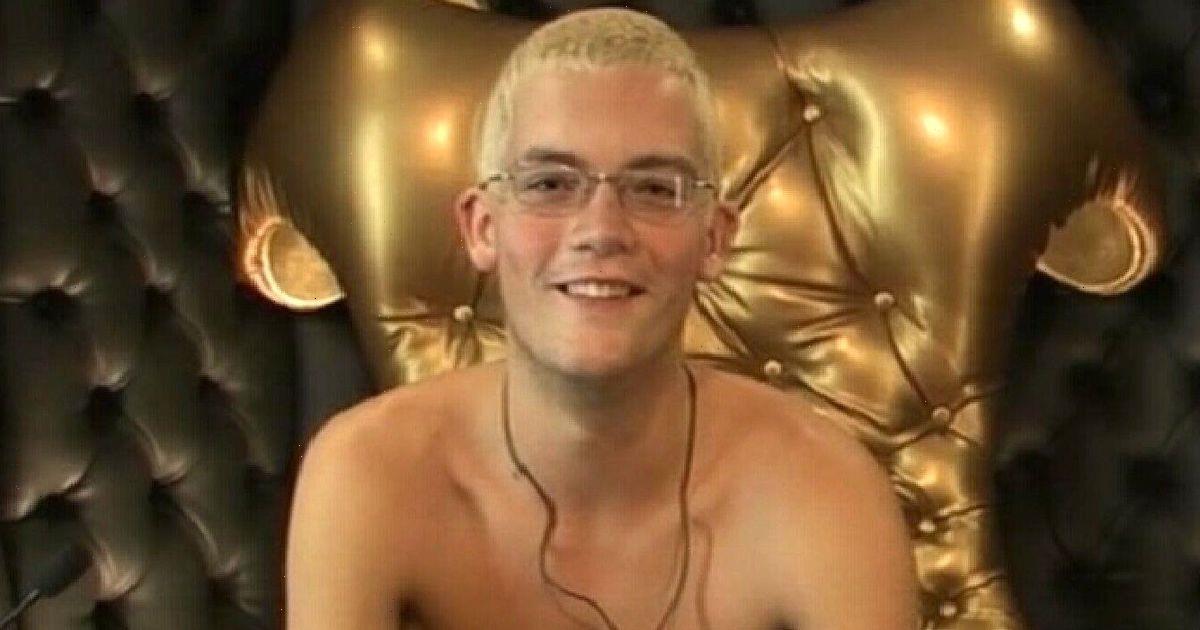 Big Brother's Glyn Wise was completely unrecognisable in a new picture of him with a shaved head preaching in church.

But the star – who recently moved to London for training to become a priest for the Christian church – looks totally different nowadays.

Fans could not believe the transformation after Glyn tweeted a snap of himself at the pulpit.

The shot showed him in his robes as he spoke to the congregation.

Glyn's curly brown hair was nowhere to be seen as his head had been shaved, and he sported a light sprinkling of facial hair.

However, he was still flashing the same broad smile he was known for when he was on the show.

"A lot of the contestants face the chop by Lord Sugar when they don't listen to his instruction.

"The same way we should listen to God's word as we lead ourselves into the season of lent." "Thought it was Michael Stipe finding his religion for a moment," one quipped.

"I still can't believe that you went from going into the Big Brother house as a lifeguard to standing at the pulpit!" said another person.

One said Glyn looked "very handsome", while another posted: "Wow Glyn you are a vicar now. Lovely to see you."

"Glyn I would love to attend one of your sermons," said another.

The Welsh star took part in the seventh series of Big Brother and came second, while Pete Bennett was crowned the winner.

He was last seen on TV in 2020 in Big Brother's Best Shows Ever, which was presented by former Big Brother host Davina McCall.