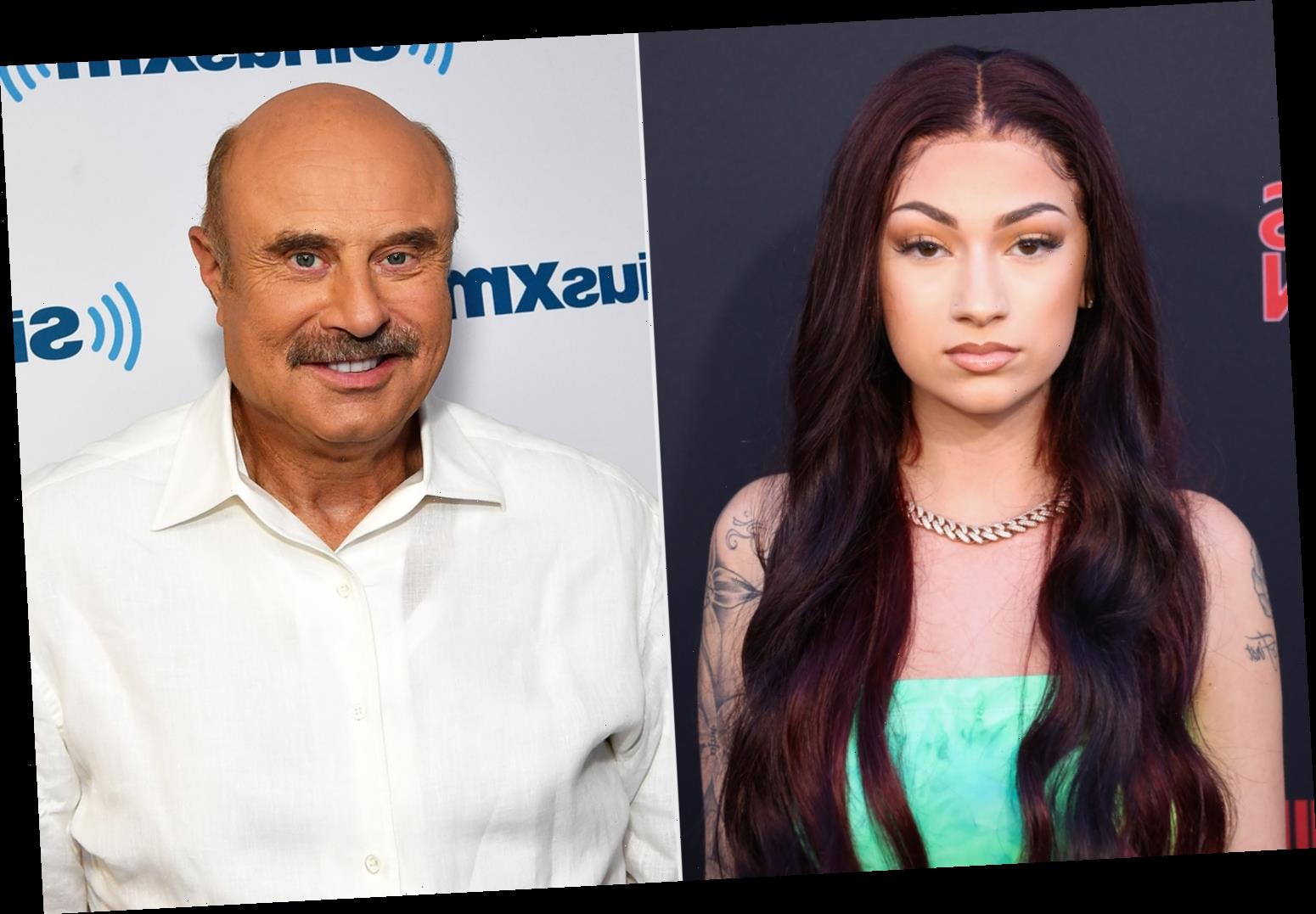 Bhad Bhabie is speaking out about abuse she says she experienced at the Turn-About Ranch in Escalante, Utah, where she was sent to address her behavioral issues after she appeared on Dr. Phil in 2016 at the age of 13.

In a video shared on YouTube Friday, as part of the Breaking Code Silence movement in which individuals are encouraged to speak out against institutional child abuse, the rapper, née Danielle Marie Bregoli, 17, speaks about her experience at the Turn-About Ranch.

The establishment describes itself as a Christian-based residential treatment program for troubled teens, but Bhabie claims the facility took "away necessity privileges" instead of supporting teenagers in need.

In her YouTube video, the social media personality also issues a call-to-action to Dr. Phil McGraw in her video, asking him "to issue an apology not only to me, but to Hannah [Archuleta] or any other child you sent to Turn-About or any other program like this."

Her statements run counter to her interview with Dr. Phil in 2017, immediately after leaving the facility, when she said she was glad she went there and believed it would help her "longterm."

A rep for McGraw, 70, and the Turn-About Ranch have not responded to requests for comment by PEOPLE and other media outlets.

Bhabie alleges that for the first three days upon her arrival at the facility, "there was no showering" and that for the duration of that time, she was forced to sit upright.

Bhabie adds that staffers were allegedly able to delegate any variation of punishment if they were "angry at the moment."

She says, "They wouldn't let me lay down for nothing. Like, I was falling asleep and they're like, 'Oh, get up, get up.' So I'm just sitting here like, 'This is gonna be really bad,' when I saw these people have no sympathy."

Bhabie says she felt compelled to speak out after hearing the story of Colorado native, Hannah Archuleta, who claimed that she was sexually assaulted by a male employee during her time there.

Archuleta, who was 17 when she appeared on Dr. Phil, alleged that after she reported the abuse to staffers at the residence, they retaliated against her "by subjecting her to both physical and emotional abuse to silence her," she said in a statement released on February 24 and uploaded to Scribd. In the statement, Archuleta said she was filing a lawsuit against the camp.

The camp responded to Archuleta's charges in a statement, saying that it had "taken immediate action" after Archuleta reported the alleged abuse, and that they "were unable to corroborate her story." The camp added at the time: "We would never take lightly an allegation of mistreatment to any of our students."

"That's the things we these places, you have no evidence, you don't have a phone there," Bhabie, who also says she was taken to the camp "against my will," says in her clip. "They don't have cameras there. There's no evidence of none of this and obviously all the staff is in on it so they're not gonna snitch on each other. All you really have is the kids that are there." "It's just our word against the staff's word when you're there, because there's no witnesses, there's no cameras, you don't have a phone, there's none of that," Bhabie says. "That's why I was so scared to speak out, because I was like, 'No one's going to be believe me.' A lot of things happened to me there, and it hurt me so bad because I was genuinely like confused."

"Part of the whole Dr. Phil show is they send these kids to either Turn-About [Ranch] or these other programs that are also in Utah but they're all wilderness programs and they're all f— up," she says, adding, "[When you get there,] you see you're in the middle of nowhere. You know there's nowhere to run. If you try to run out there either they're gonna find you, you're gonna get in more trouble of if you do get away, you're gonna get eaten by a coyote or something."

RELATED: Paris Hilton Opens Up About the Secret Terrifying Abuse She Suffered as a Teen

"If you reported another person getting bullied by their peers or something, they would say, 'Well maybe that's what they need,' or something like that," she claims.

Bhabie concludes her video with a message to parents, urging them to find helpful solutions to their children's behavioral issues rather than sending them away.

"I'm not really sure why Dr. Phil still sends kids here. It really doesn't make sense," Bhabie says. "Are you trying to help them or are you trying hurt them even more?"

If you or someone you know has been sexually assaulted, please contact the National Sexual Assault Hotline at 1-800-656-HOPE (4673) or go to rainn.org.